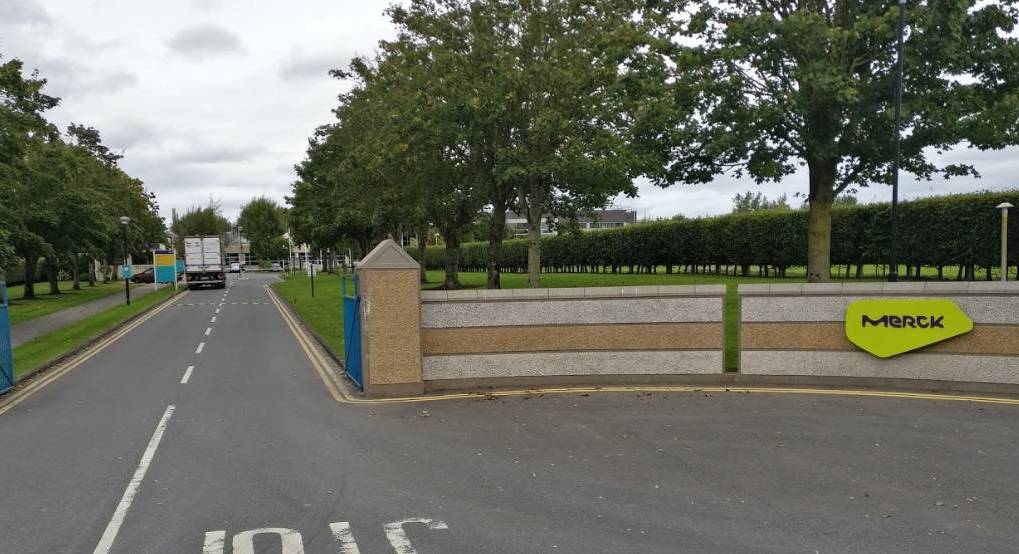 Europe’s easing timetable is intact with coronavirus spread under control