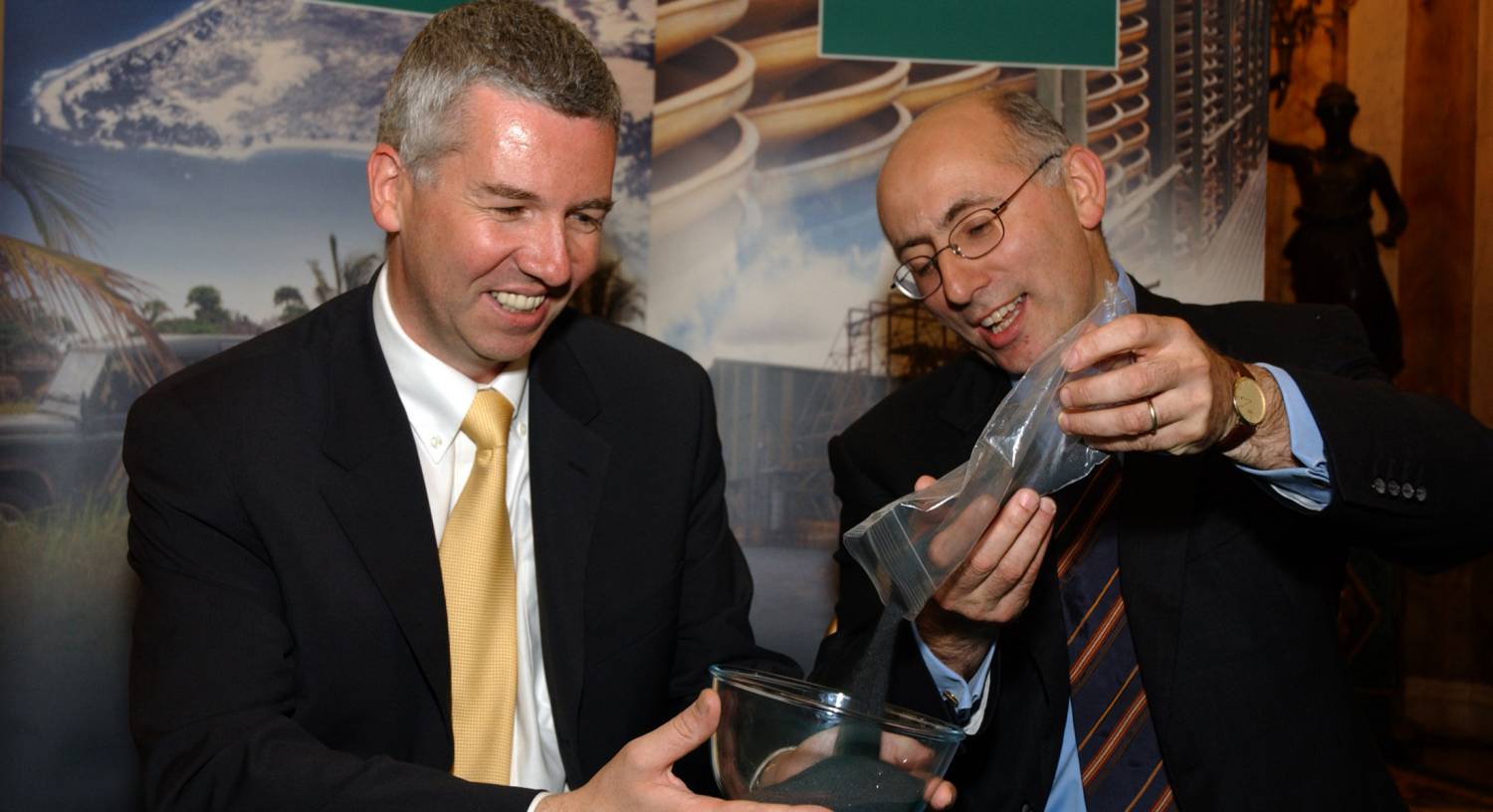 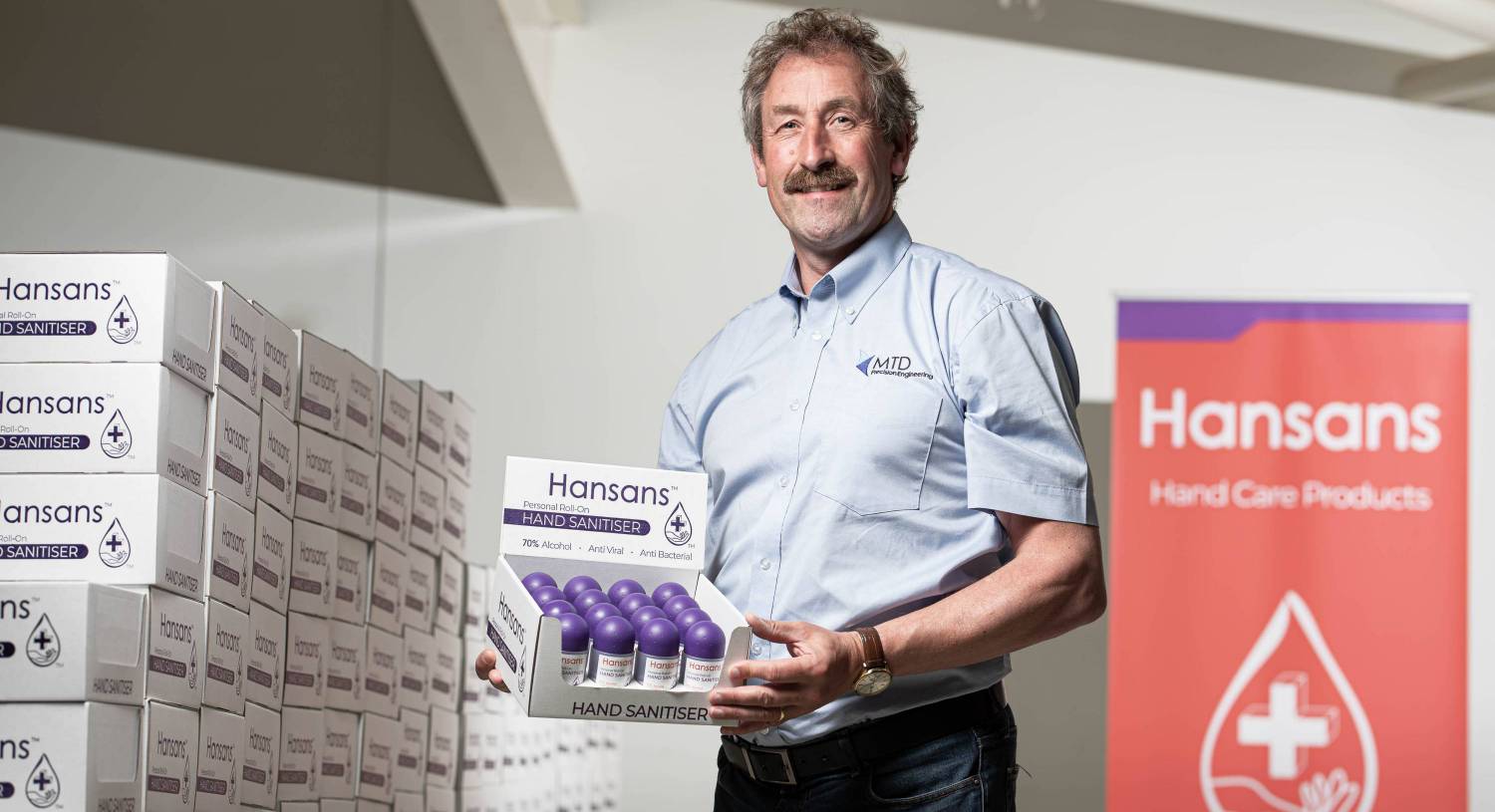 Cork company rolls with it to combat Covid-19 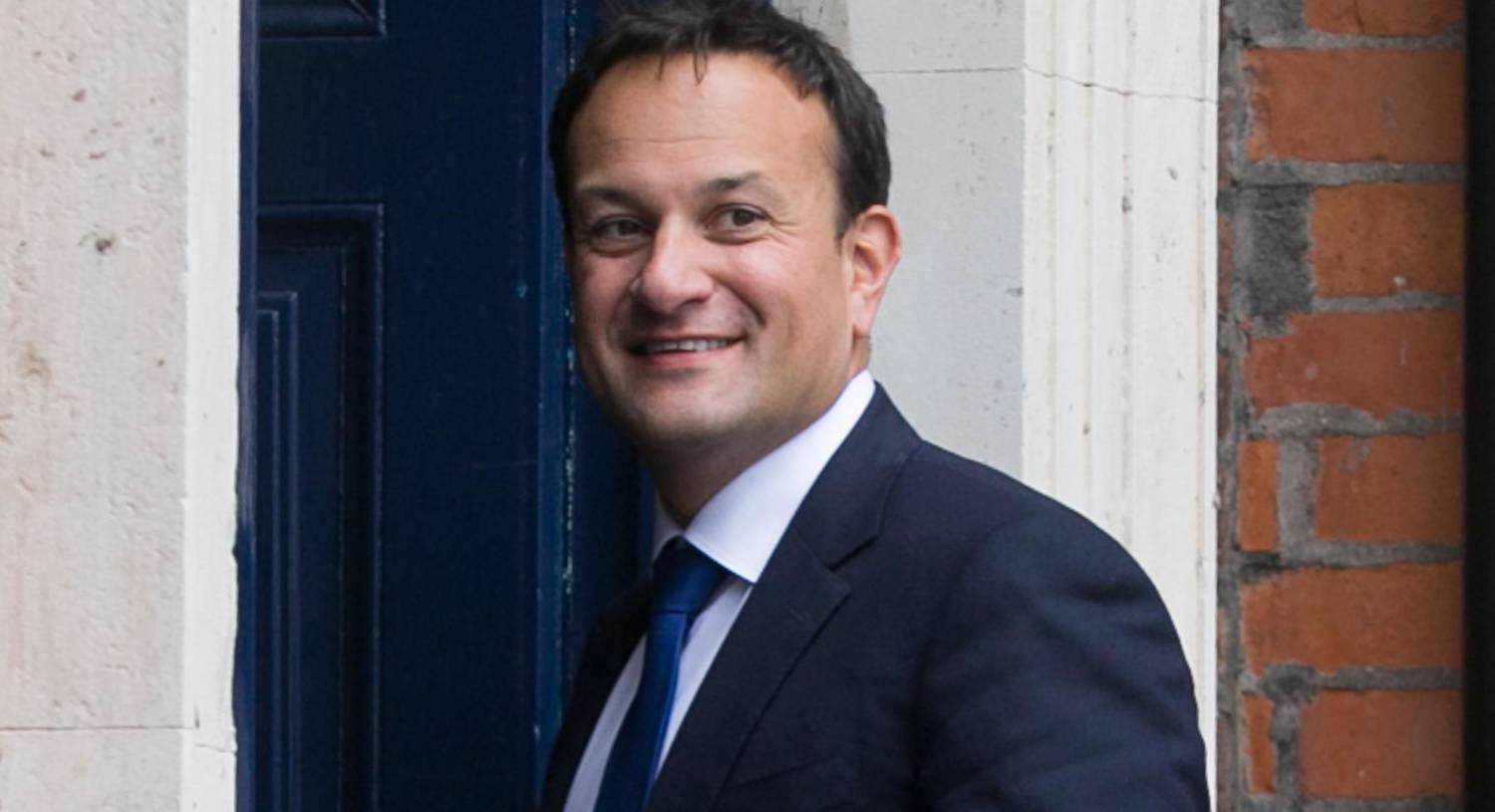