Bereaved Cork daughter appeals for people to stick with lockdown 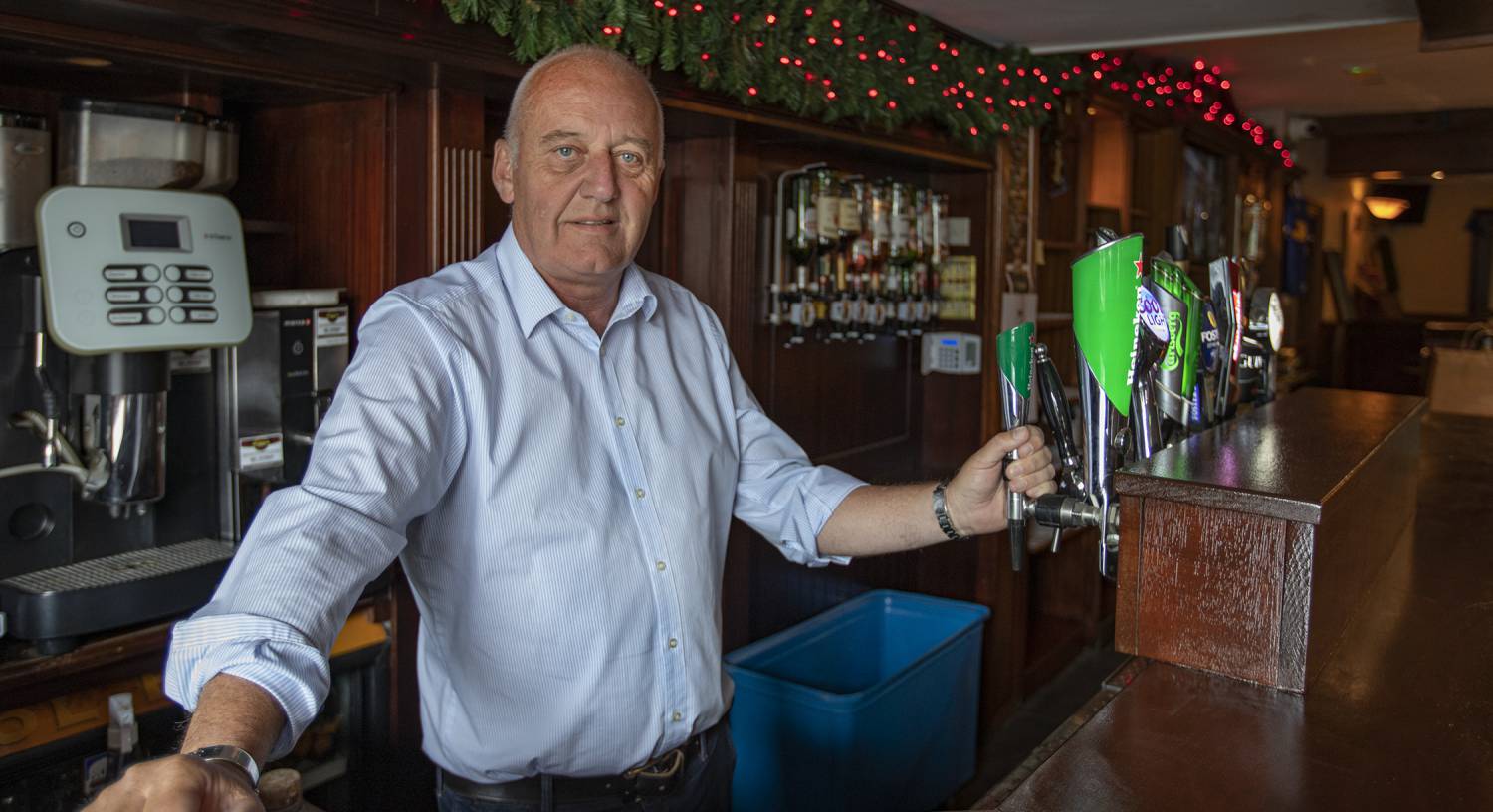