ONE of the few certainties in our topsy-turvy world is that we must cut our dependence on energy generated by fossil fuels. 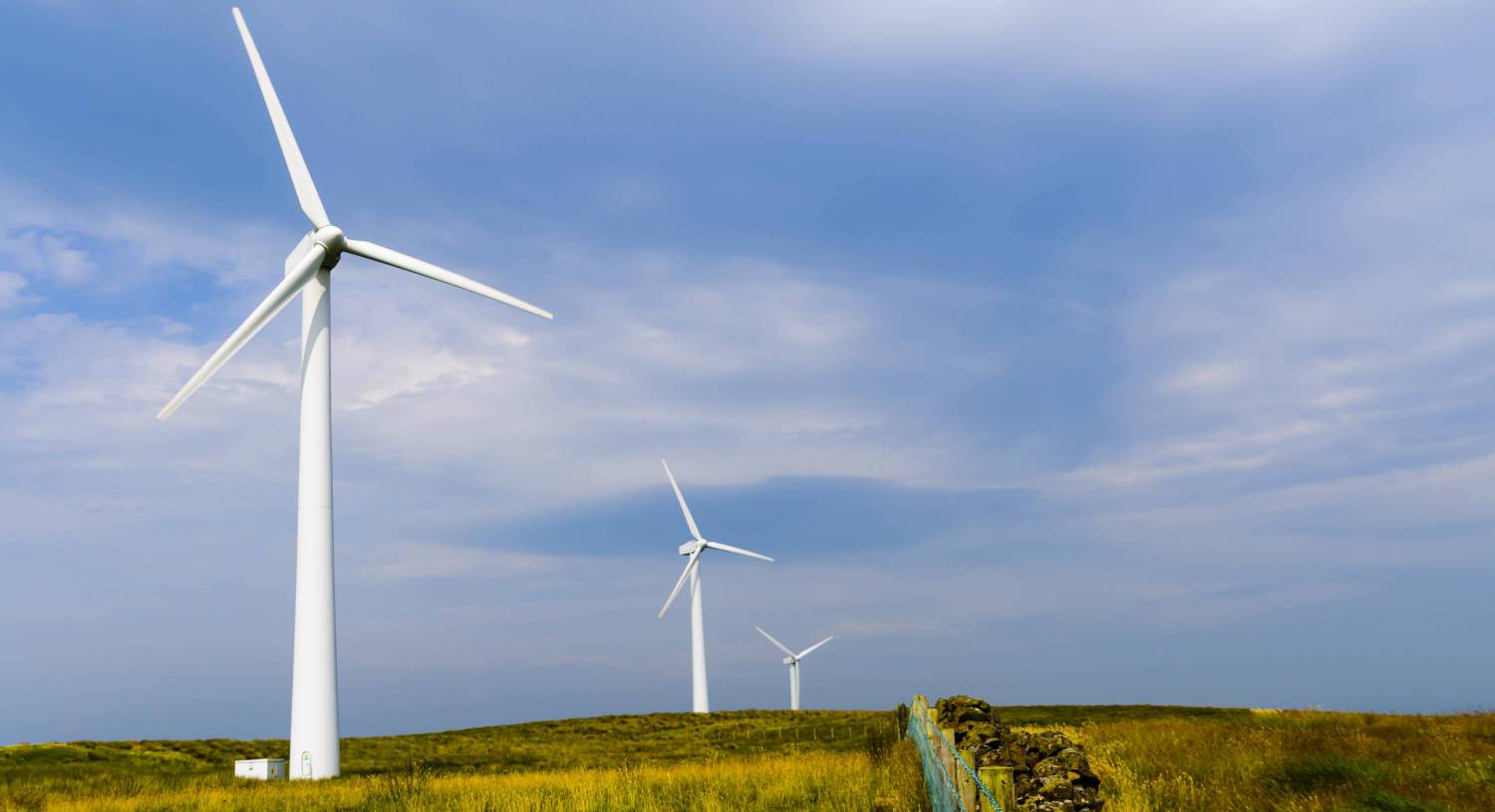 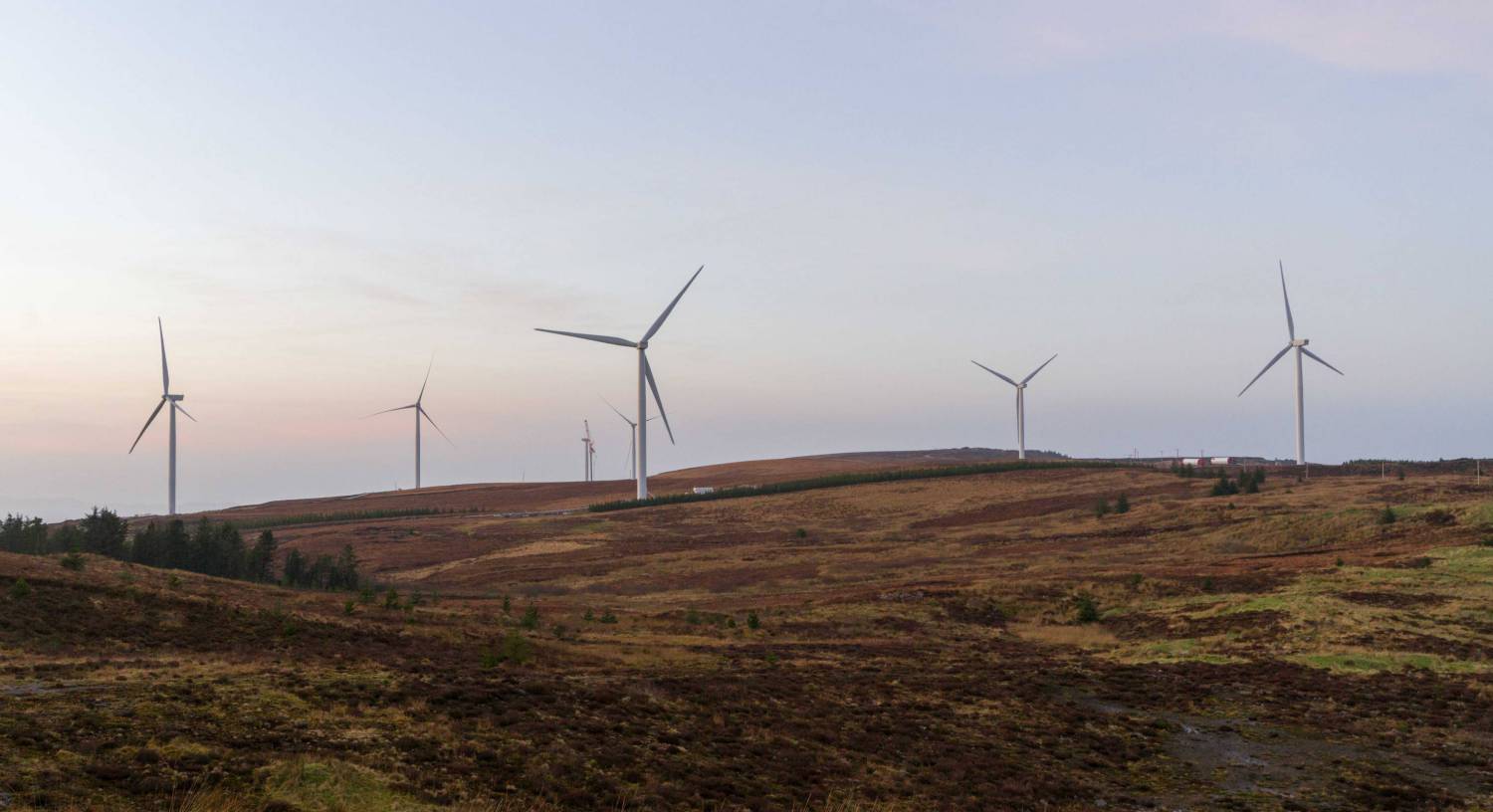