SOME of the deep, heartfelt concerns about how Europe will cope with an unending flow of migrants and how those destitute people might be assimilated — or even if they want to be assimilated — into our way of life are entirely justified and must be resolved sooner rather than later. 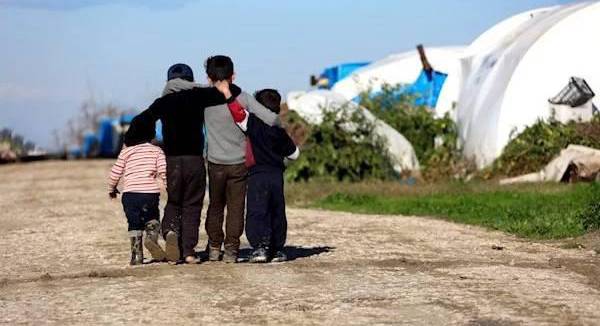