Bishop Phonsie Cullinan said Gardasil is only 70% safe, however, the worst that can be said against the vaccine is that it isn’t 100% effective, writes Terry Prone. 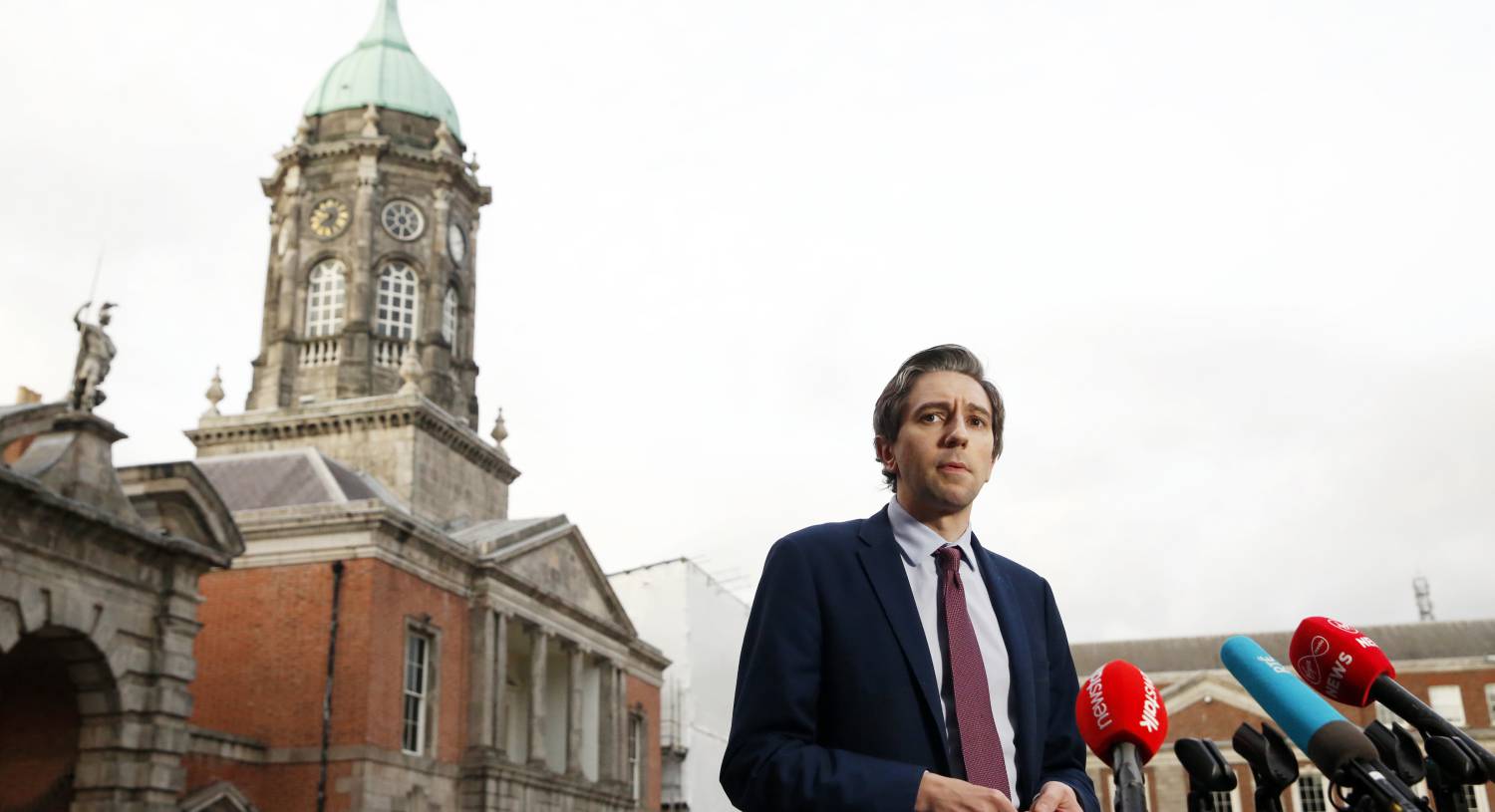 #ThankYouLaura: A 'bittersweet day' for family of Laura Brennan as HPV vaccine extended to boys