GUEST COLUMNIST: The Seanad has likely signed its own death warrant

IF the people abolish the Seanad, in a referendum in October, then that outcome will most likely be traceable to this week’s act of self-sabotage by members of the Upper House. 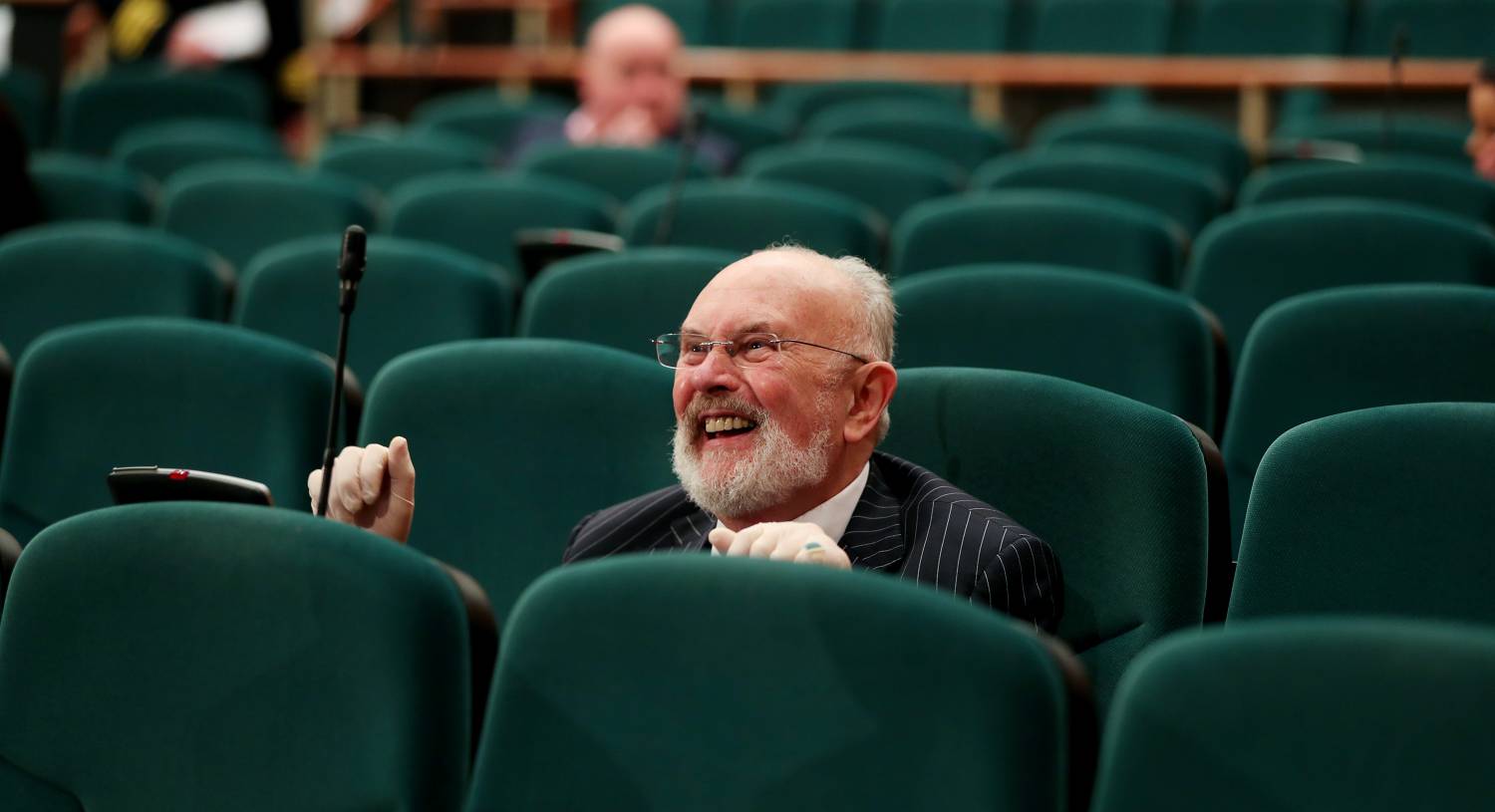