PUBLIC discussions about rural issues in Ireland often take a stereotypical view, taking extremes, either as a rural idyll or as a problem, writes Prof Cathal O’Donoghue 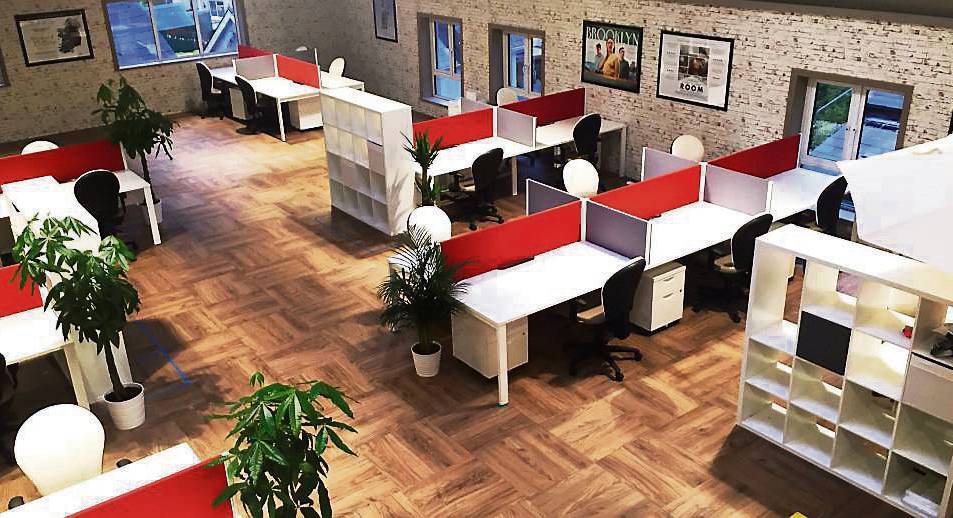 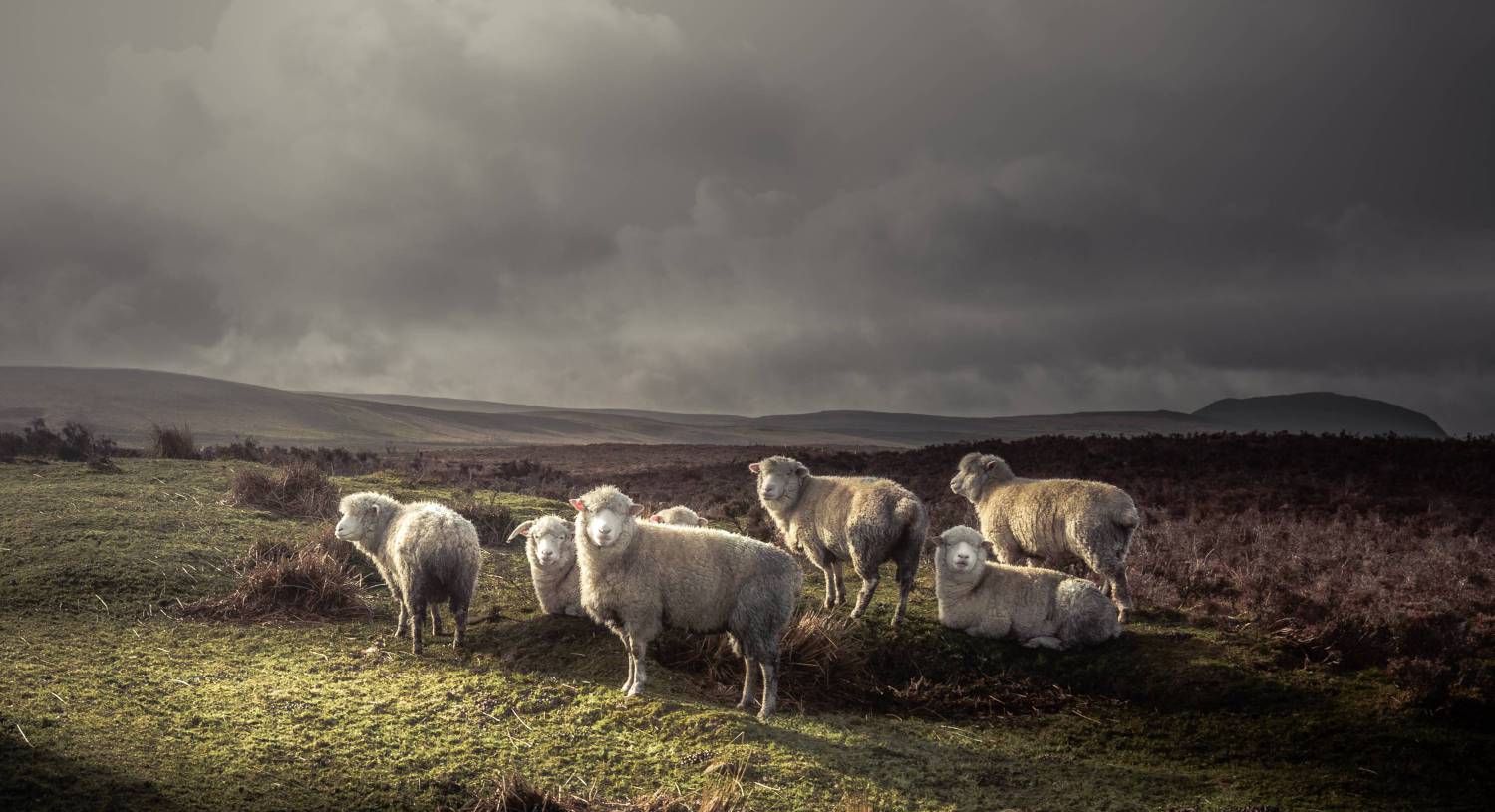 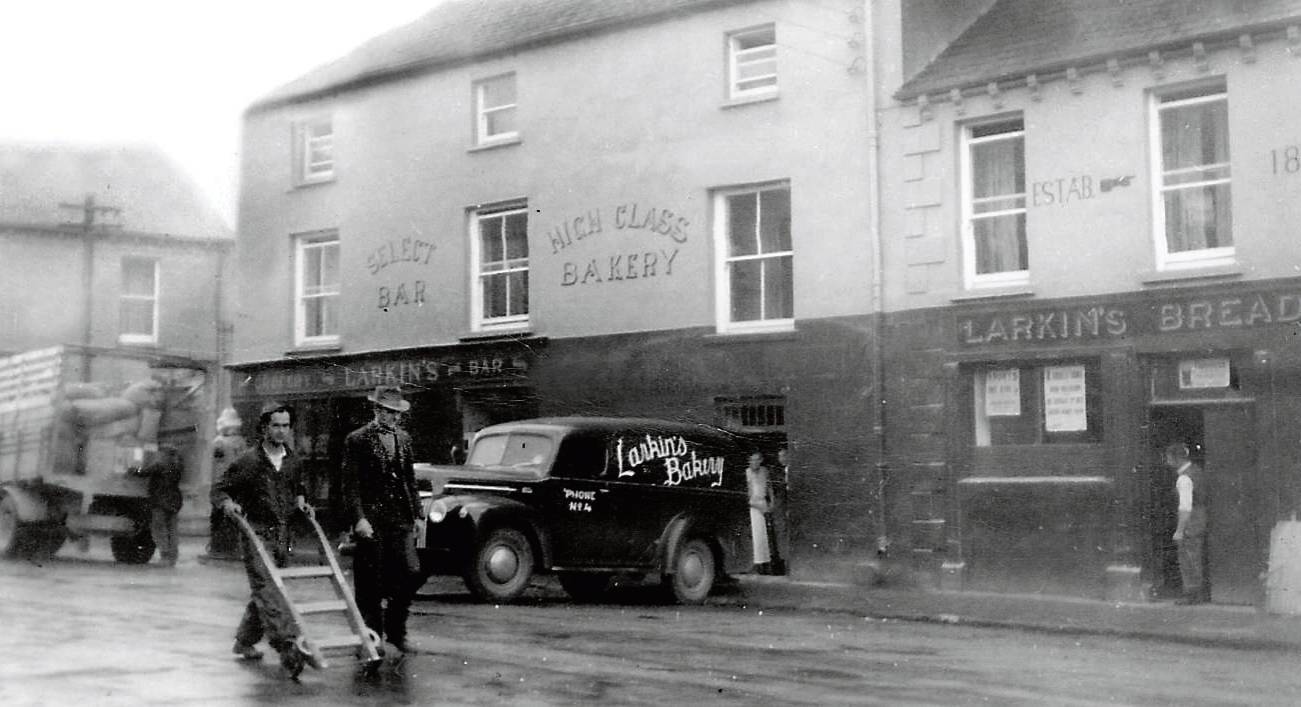