Attacks on publicans have risen 40%-50% in recent years and the lack of appropriate sentences is only exacerbating the problem, writes Padraig Cribben 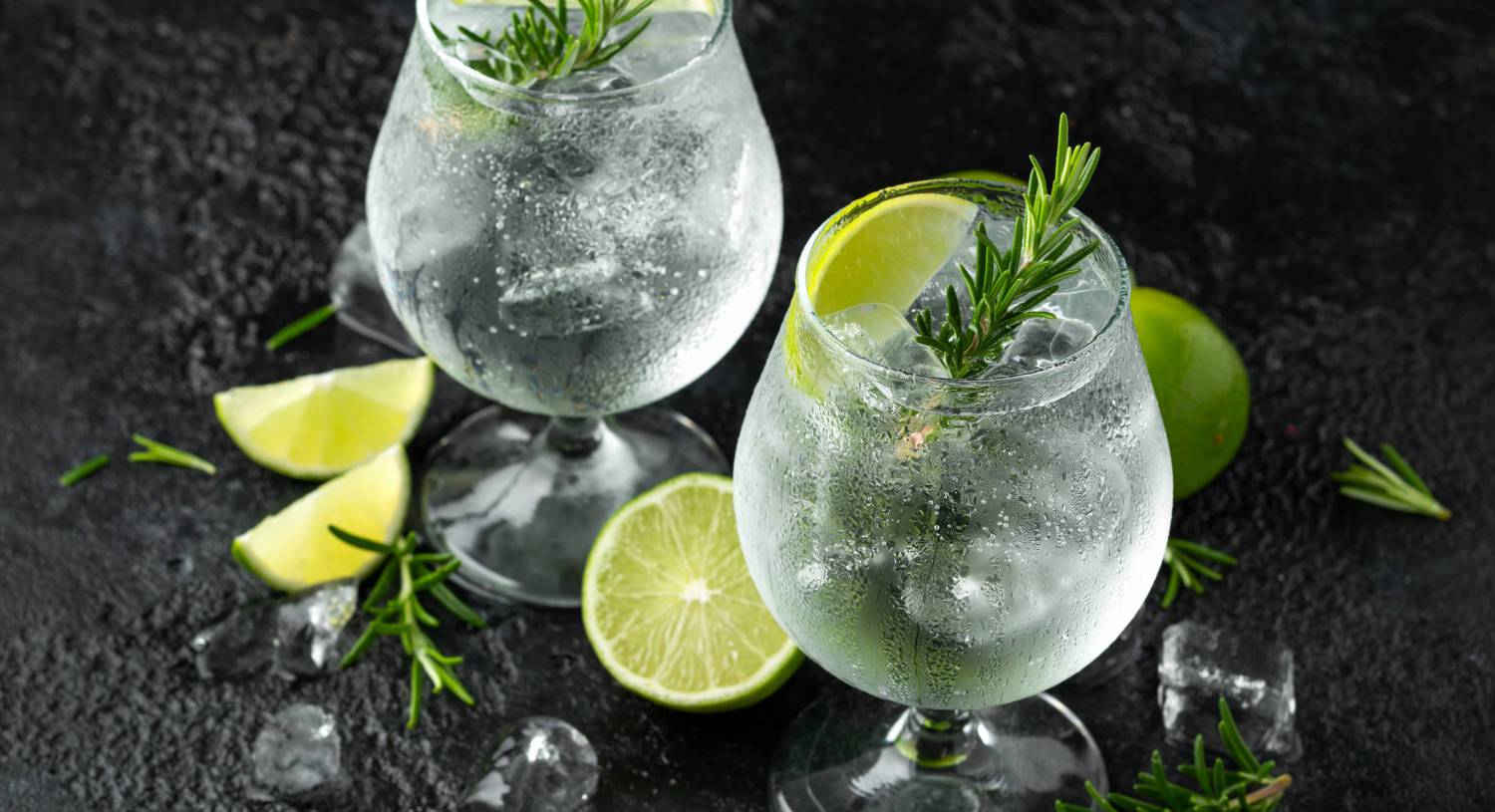