While they have attacked the Government, the opposition parties have failed to develop coherent policies, writes Fiachra Ó Cionnaith 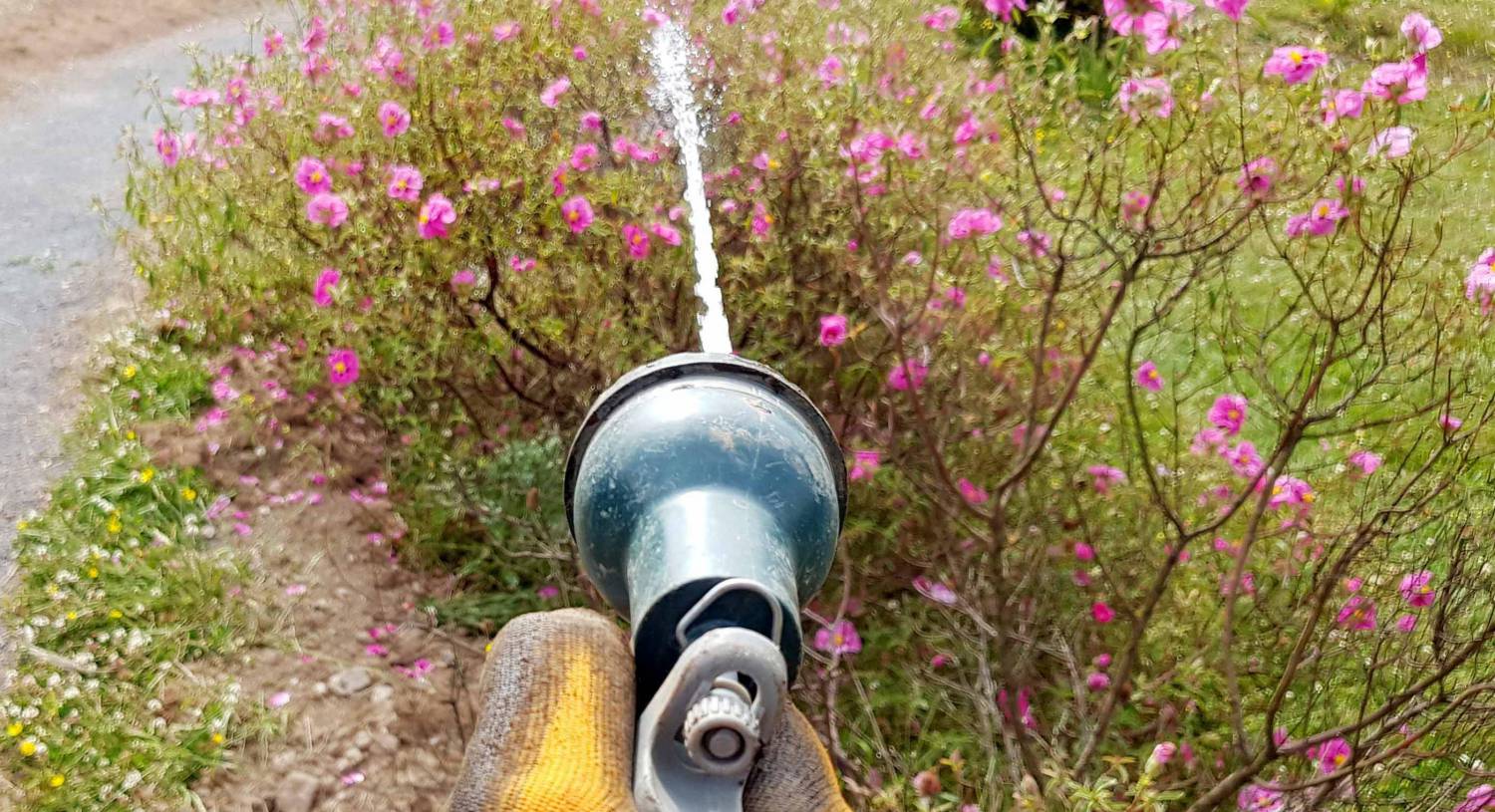 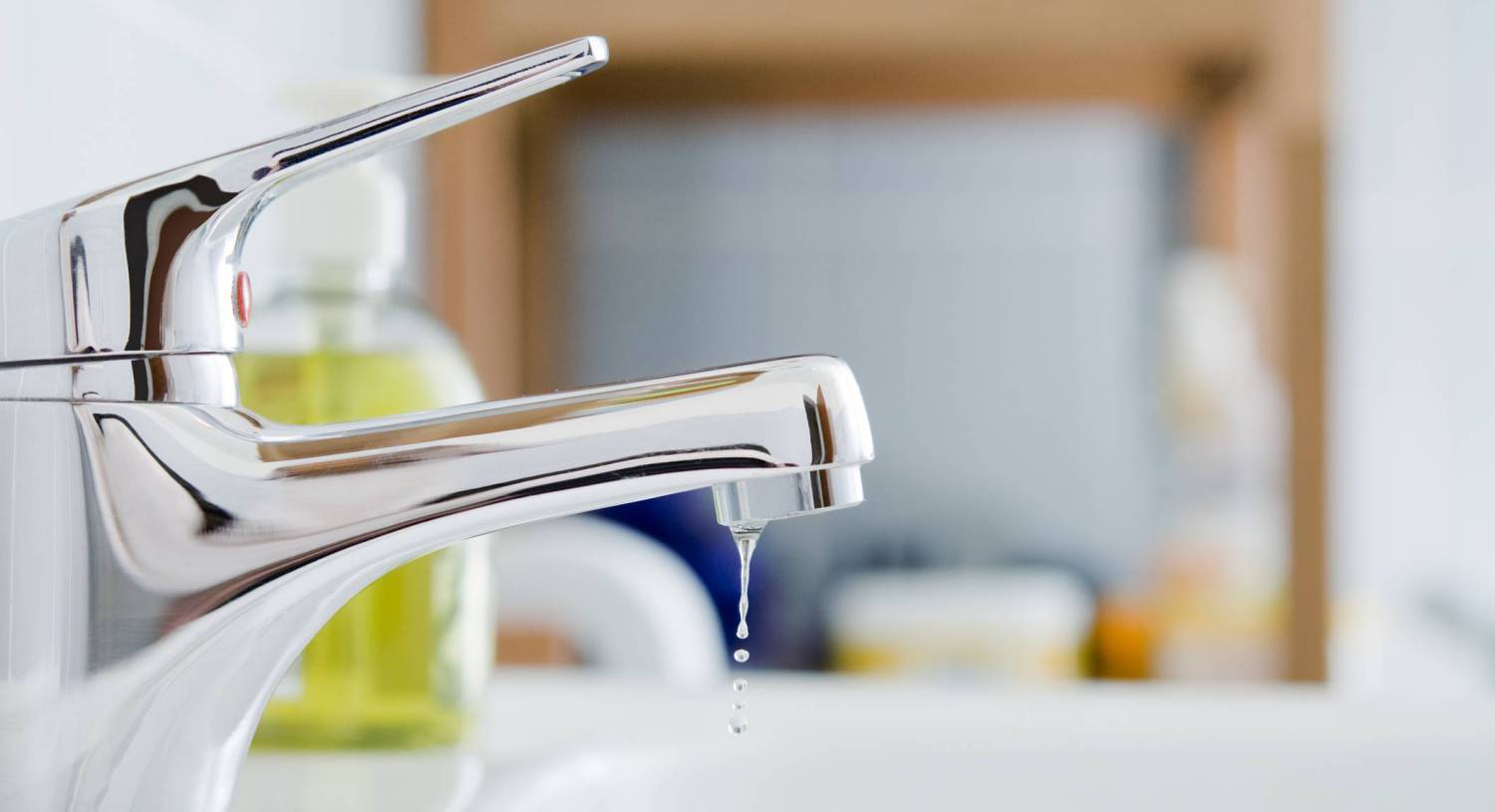