Europe is set for a restless summer as the slumbering financial crisis reawakens. Luke Baker looks a problem that refuses to go away. 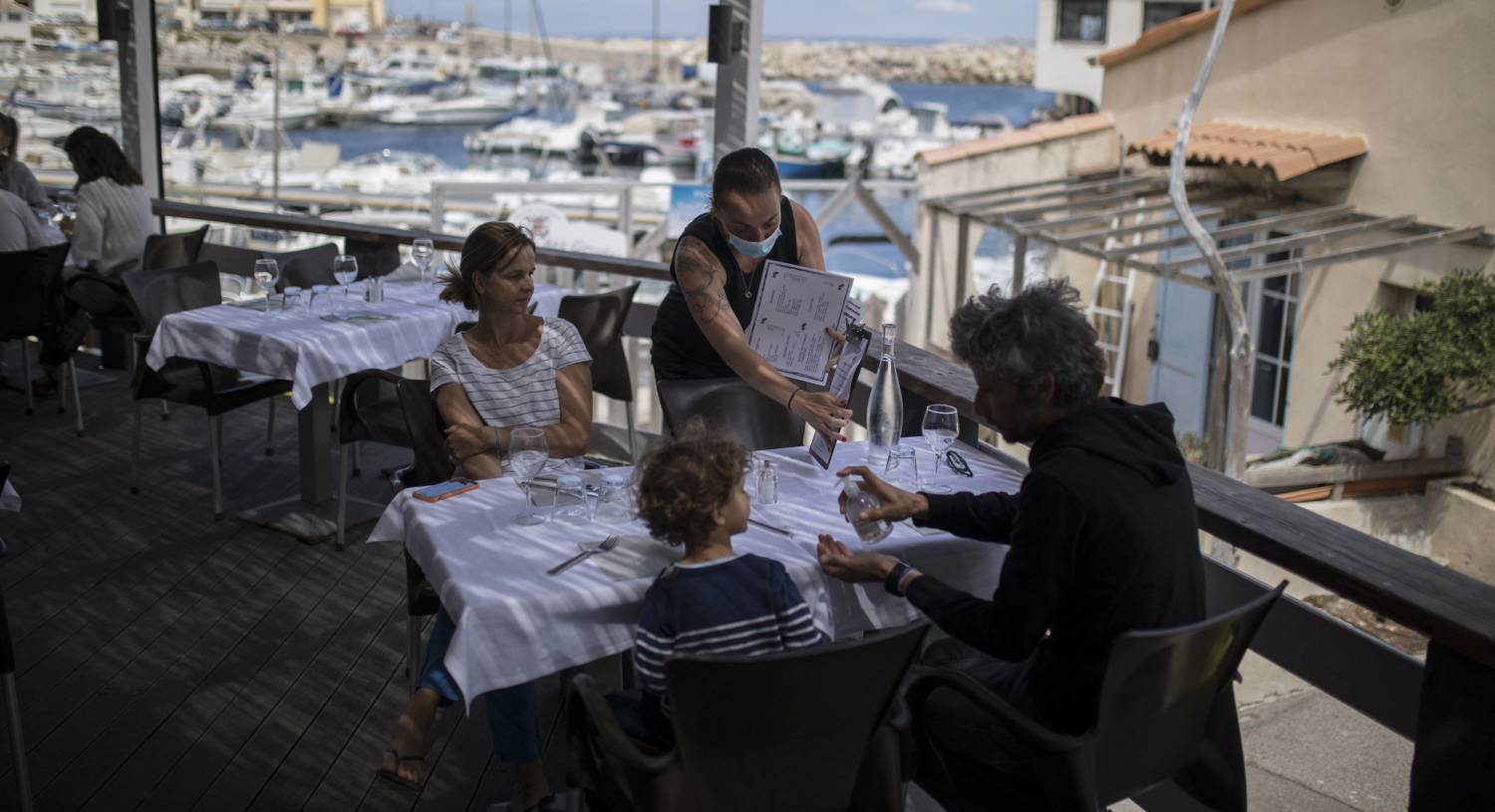 EU must use short-term fixes to find long-term solutions