Five minutes into yesterday’s disastrous derby day opener, I turned to my mate to say that I wished I’d had a five quid punt on the Irons, as I heard the radio commentators expressing their surprise at the outrageous odds (in a two-horse race) of 14/1. 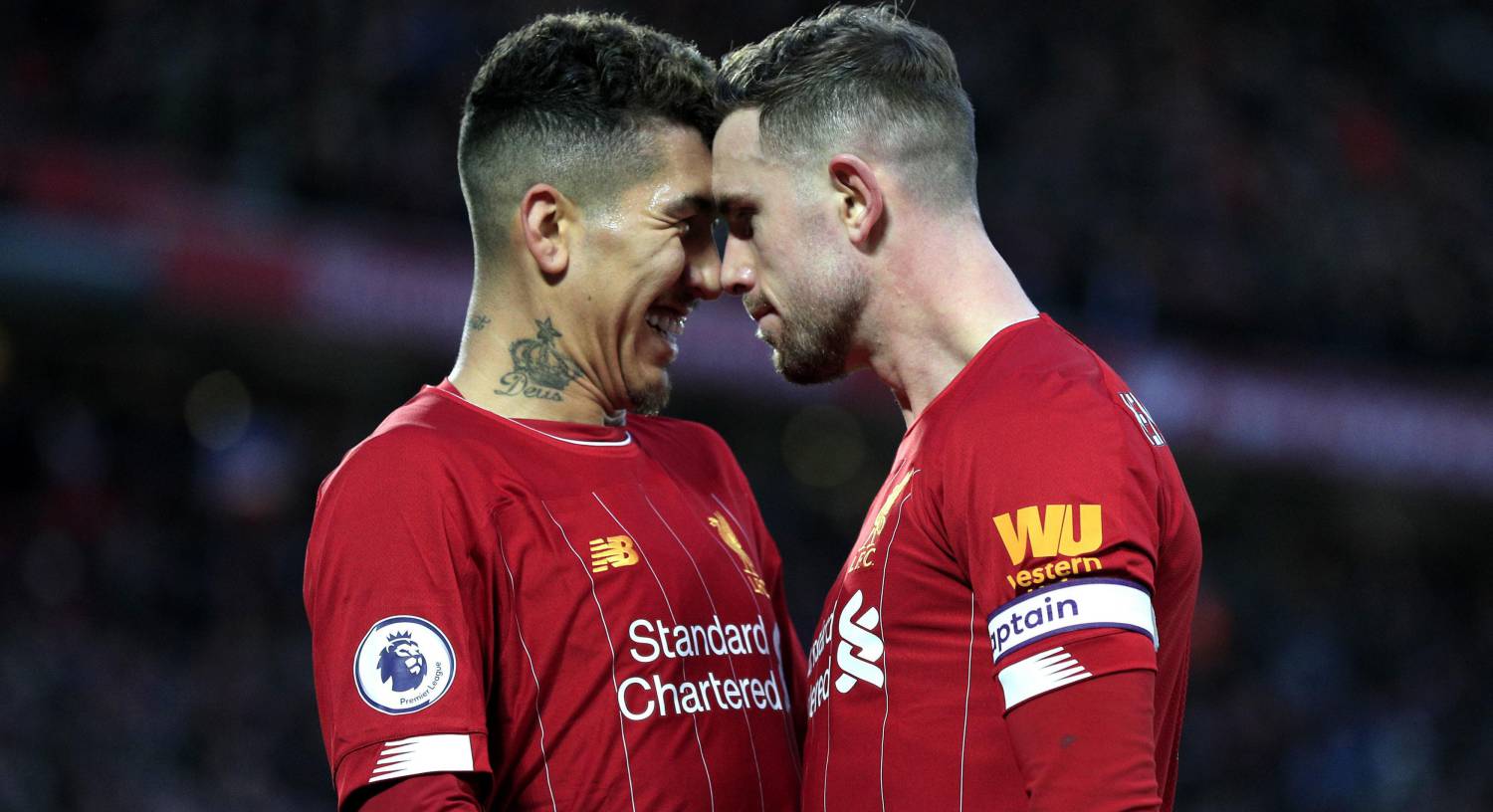 Terrace Talk: Liverpool - Plan your parties and celebrations, it's done! 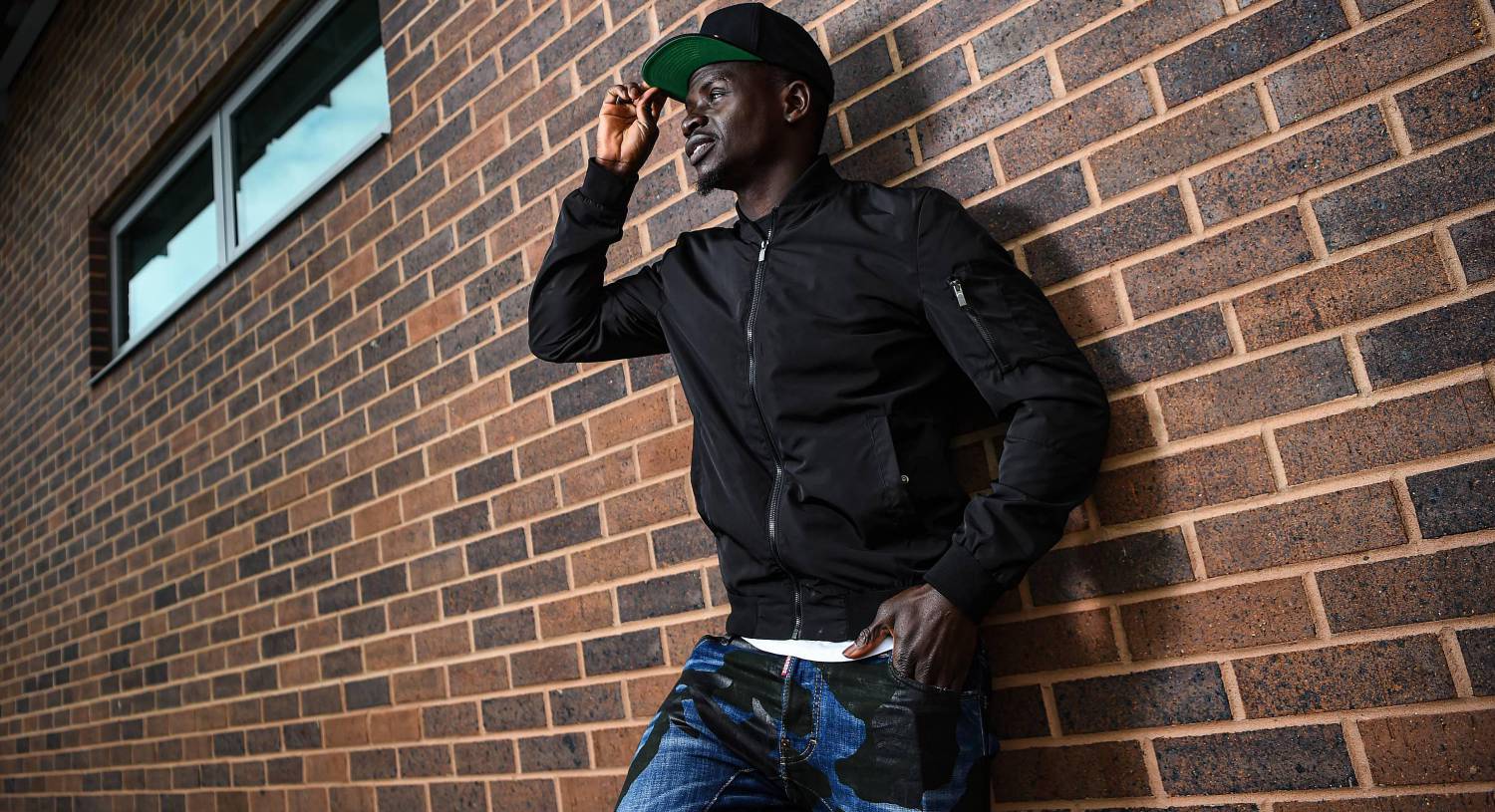 Terrace Talk: Liverpool - Has all this ruined your imminent triumph?

Terrace Talk: Man United - What did we miss while we were away?