Jose Mourinho’s return to Stamford Bridge will be one to forget as Chelsea downed Man United thanks to Alvaro Morata’s header. Here’s what the game taught us 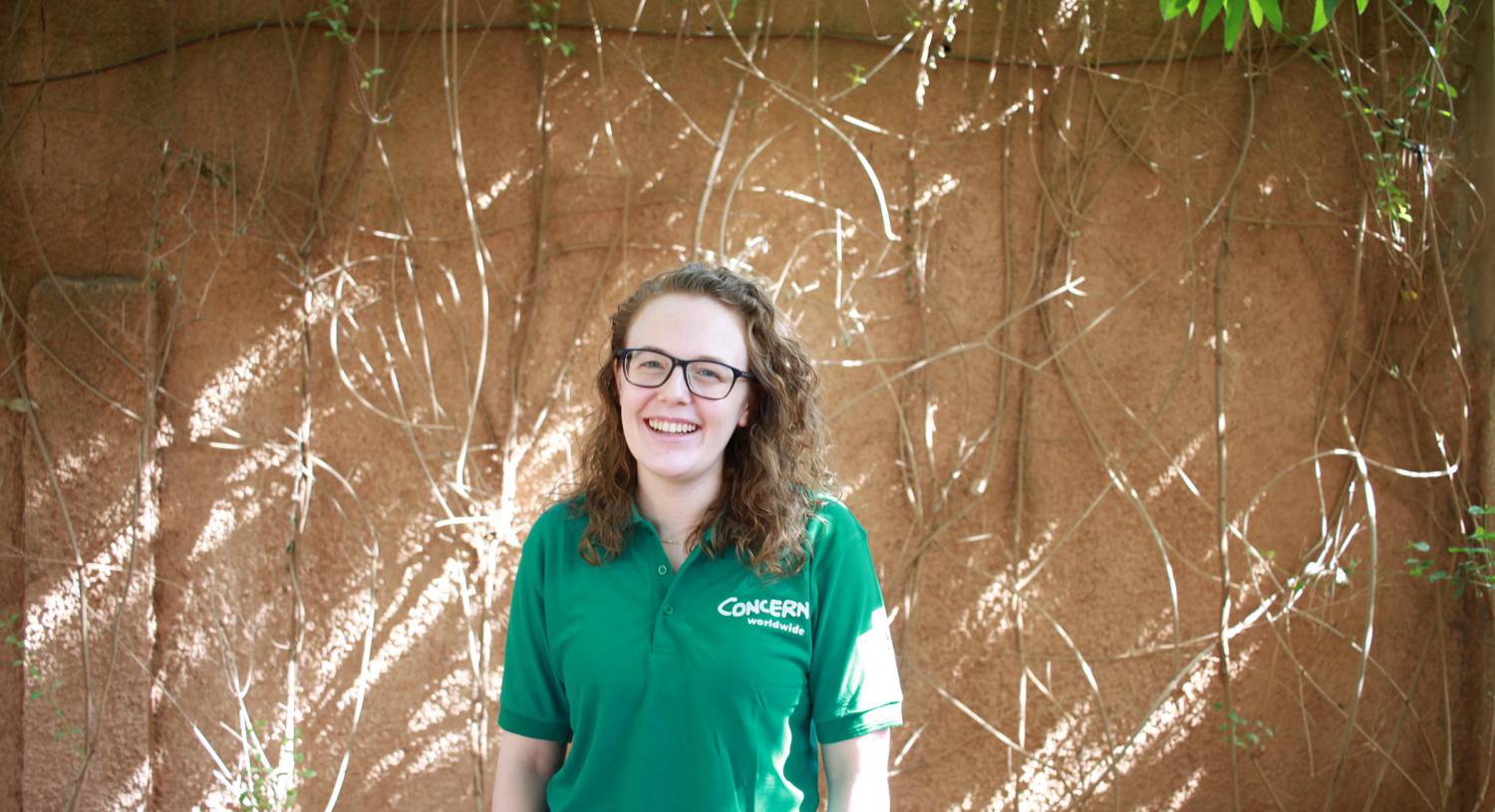 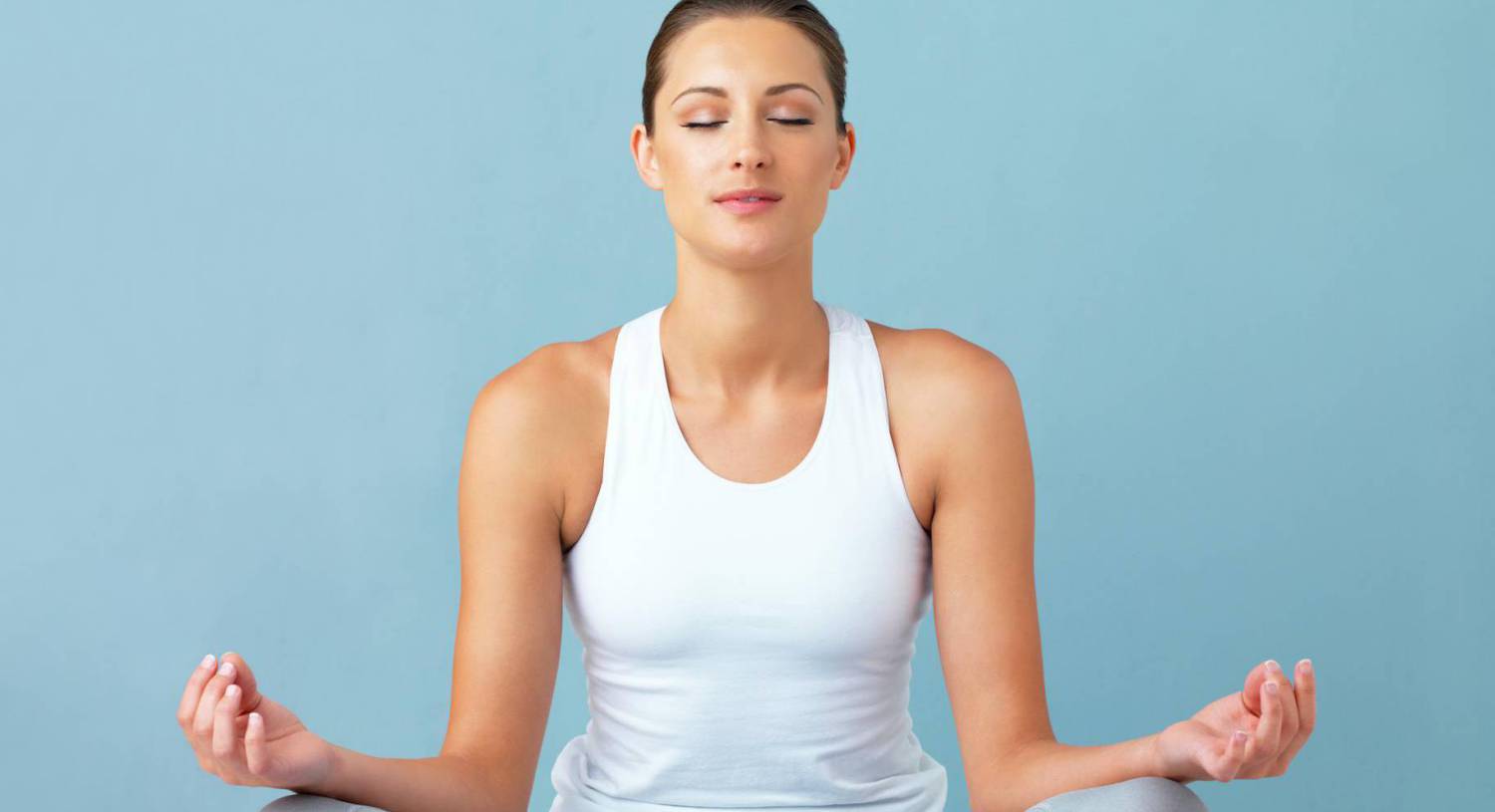