Warren Gatland has declared he is “done” with coaching the Lions after a tour to New Zealand this summer which he said he hated. 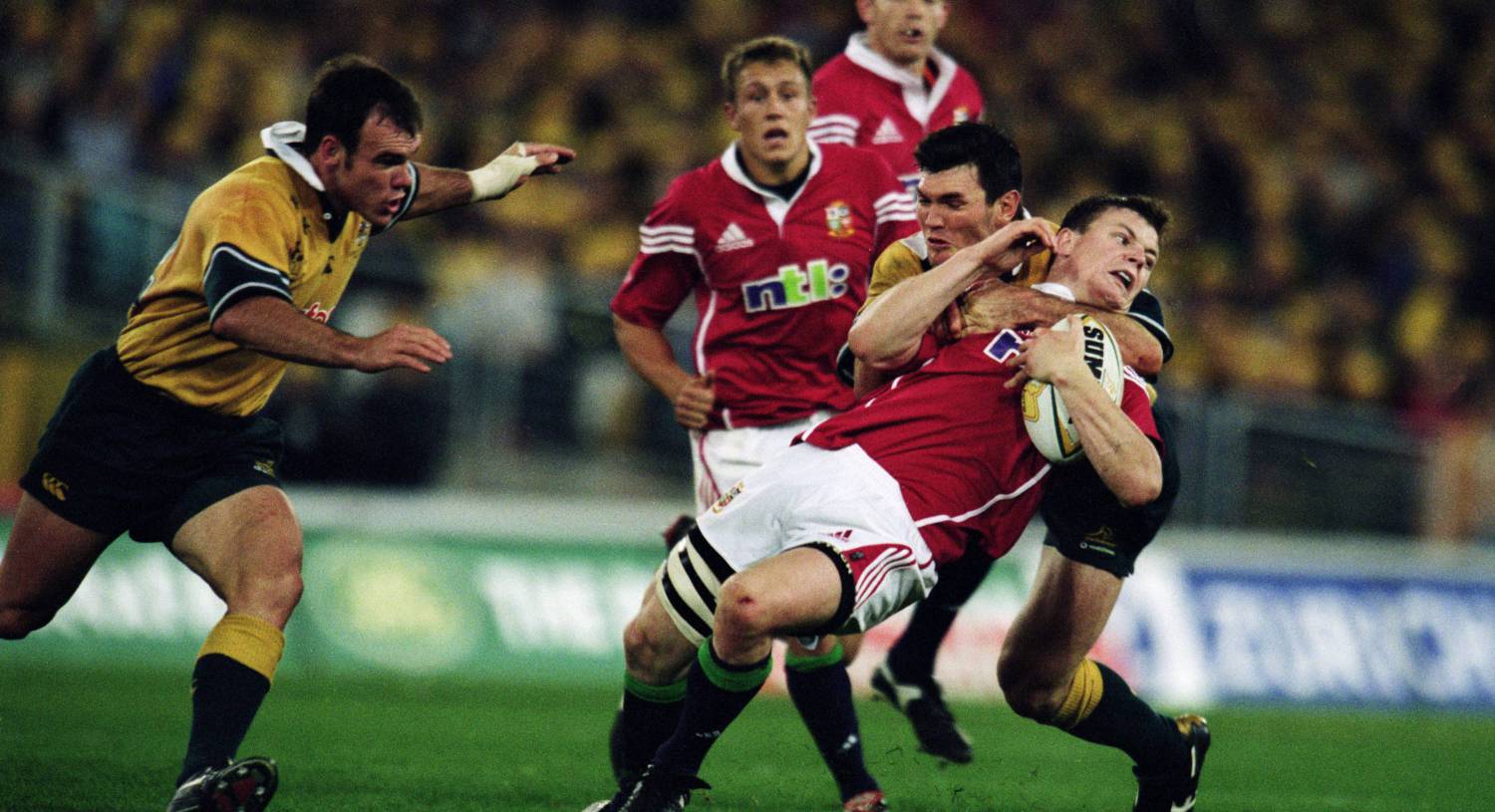