Munster 46 Treviso 3: Rassie Erasmus is moving closer to achieving one of his most coveted ambitions since taking over as Munster’s Director of Rugby.

Peter O'Mahony on RG Snyman: 'I've never seen anything like it. He's an incredible specimen' 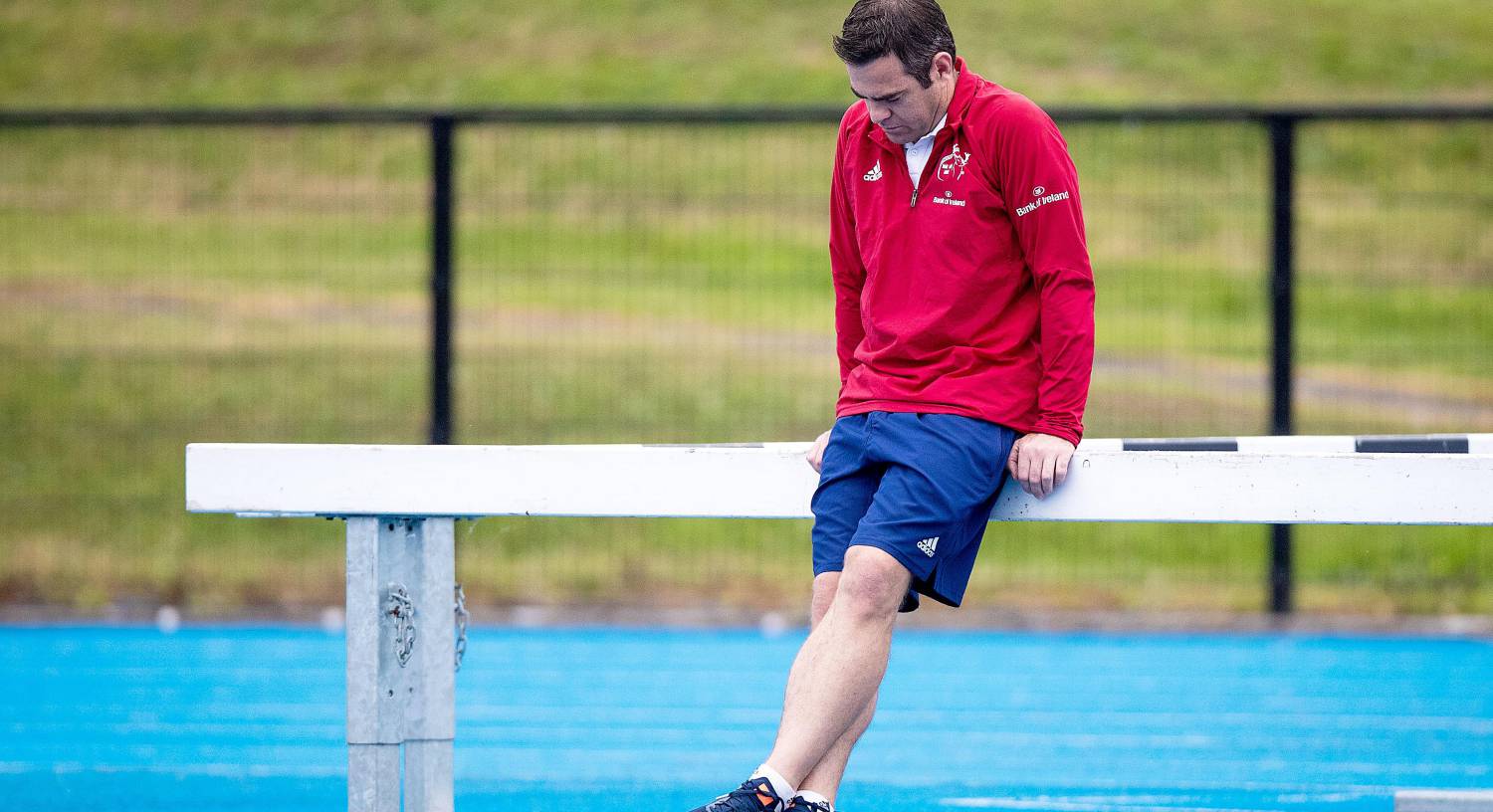 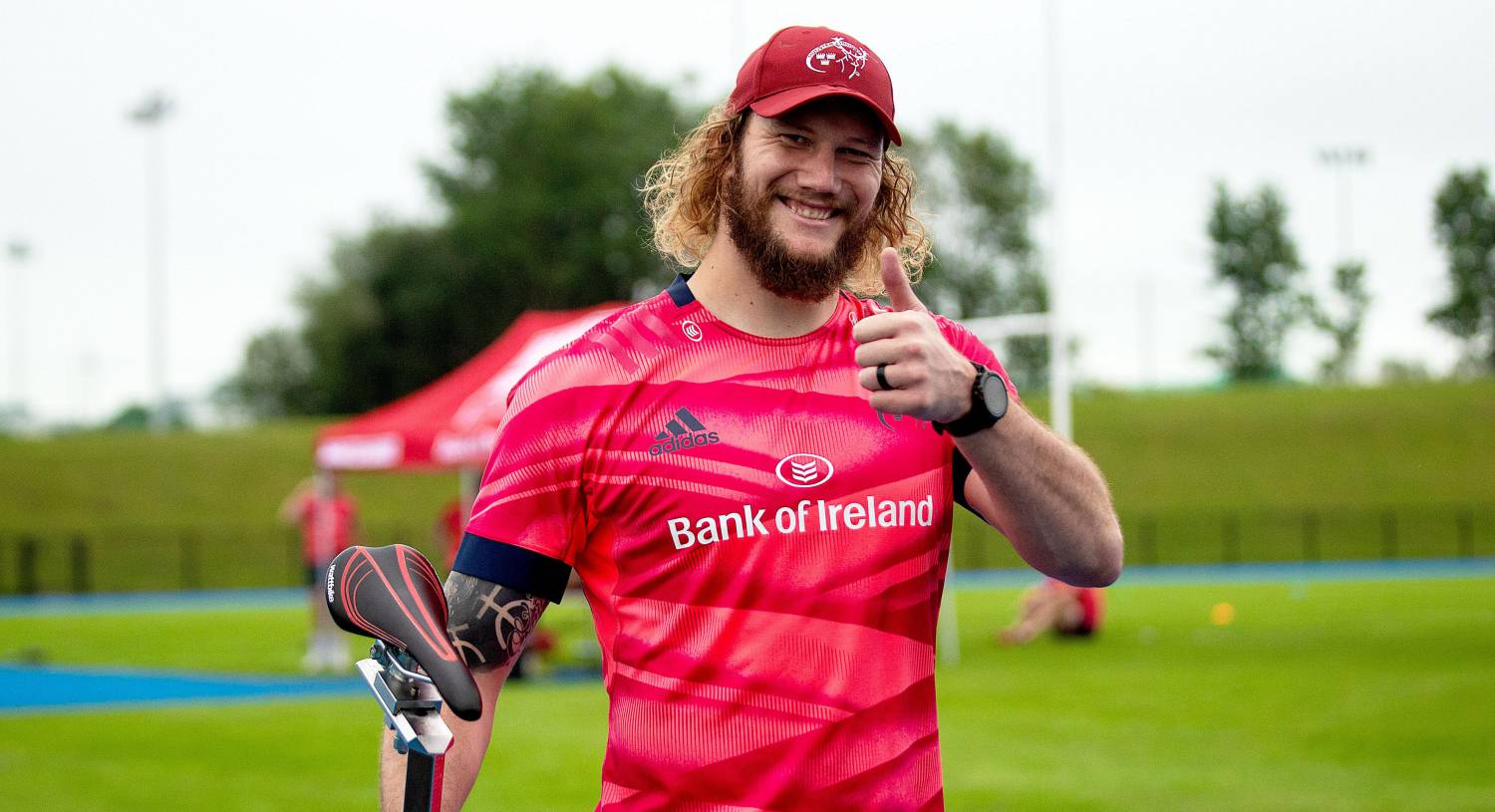