Scarlets 38 Leinster 29: Leinster handed provincial rivals Munster an opportunity to replace them at the summit of the Guinness Pro12 after a torrid evening in West Wales. 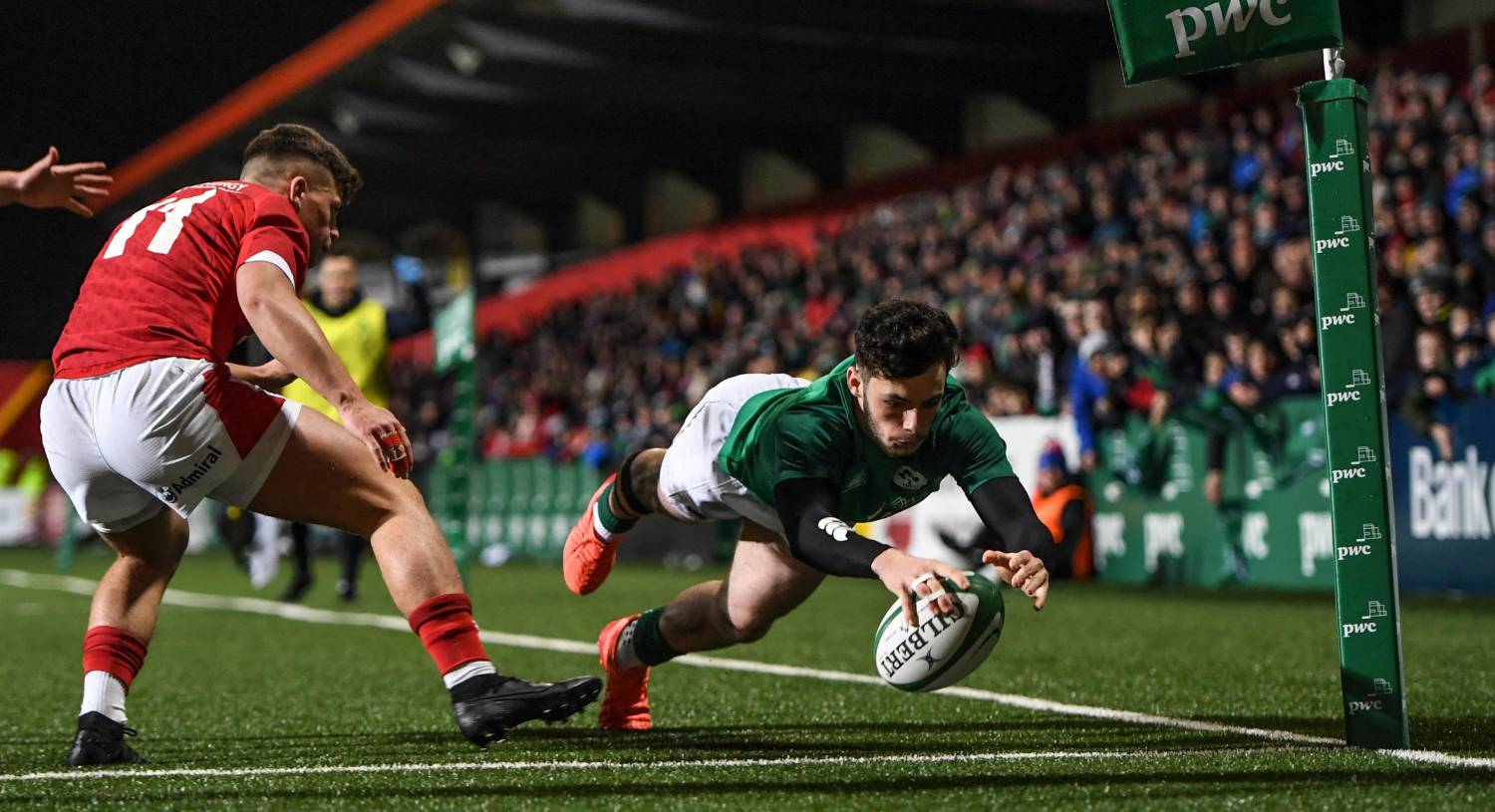 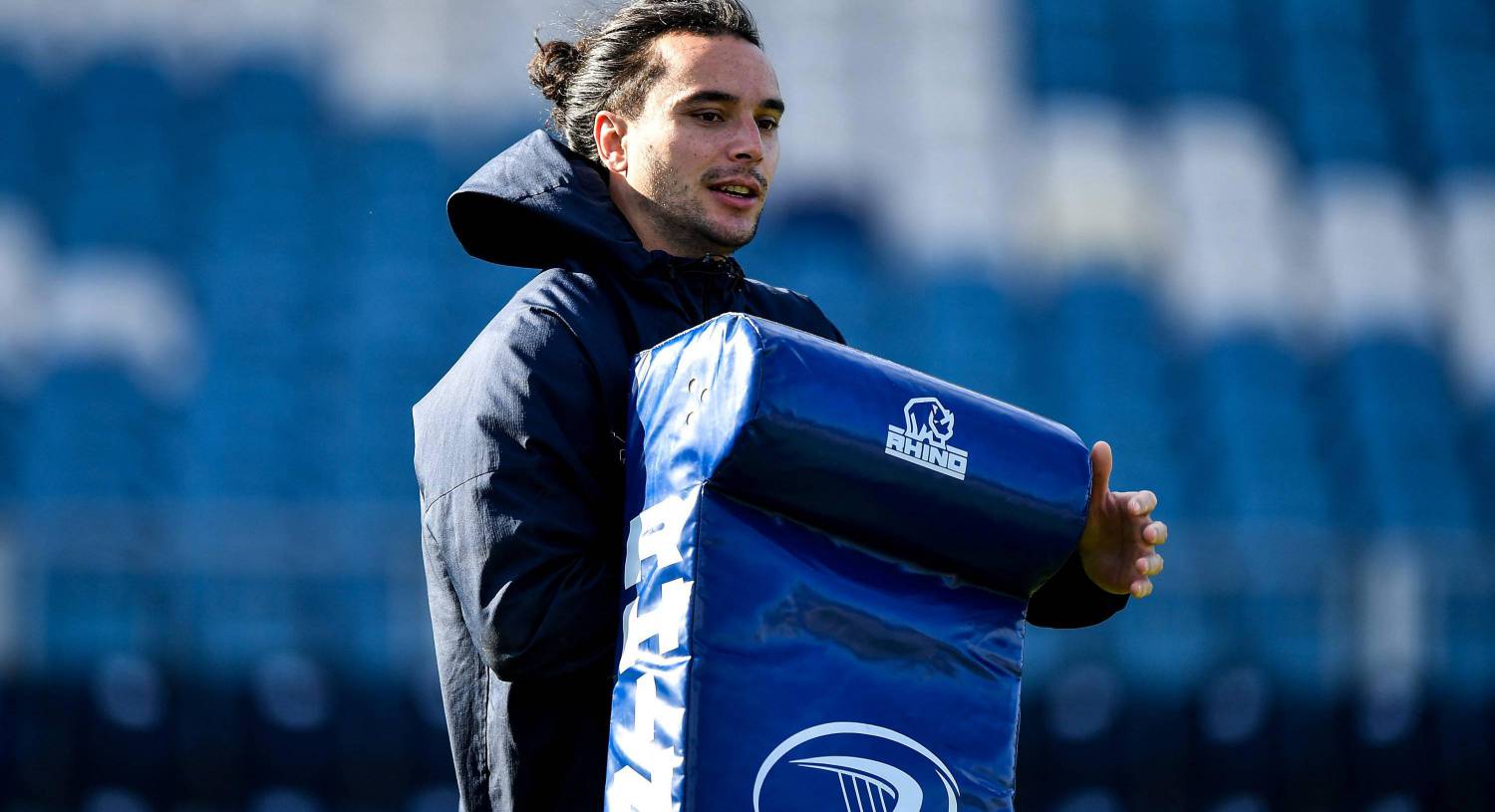 Leinster hopeful James Lowe will be available for Munster clash 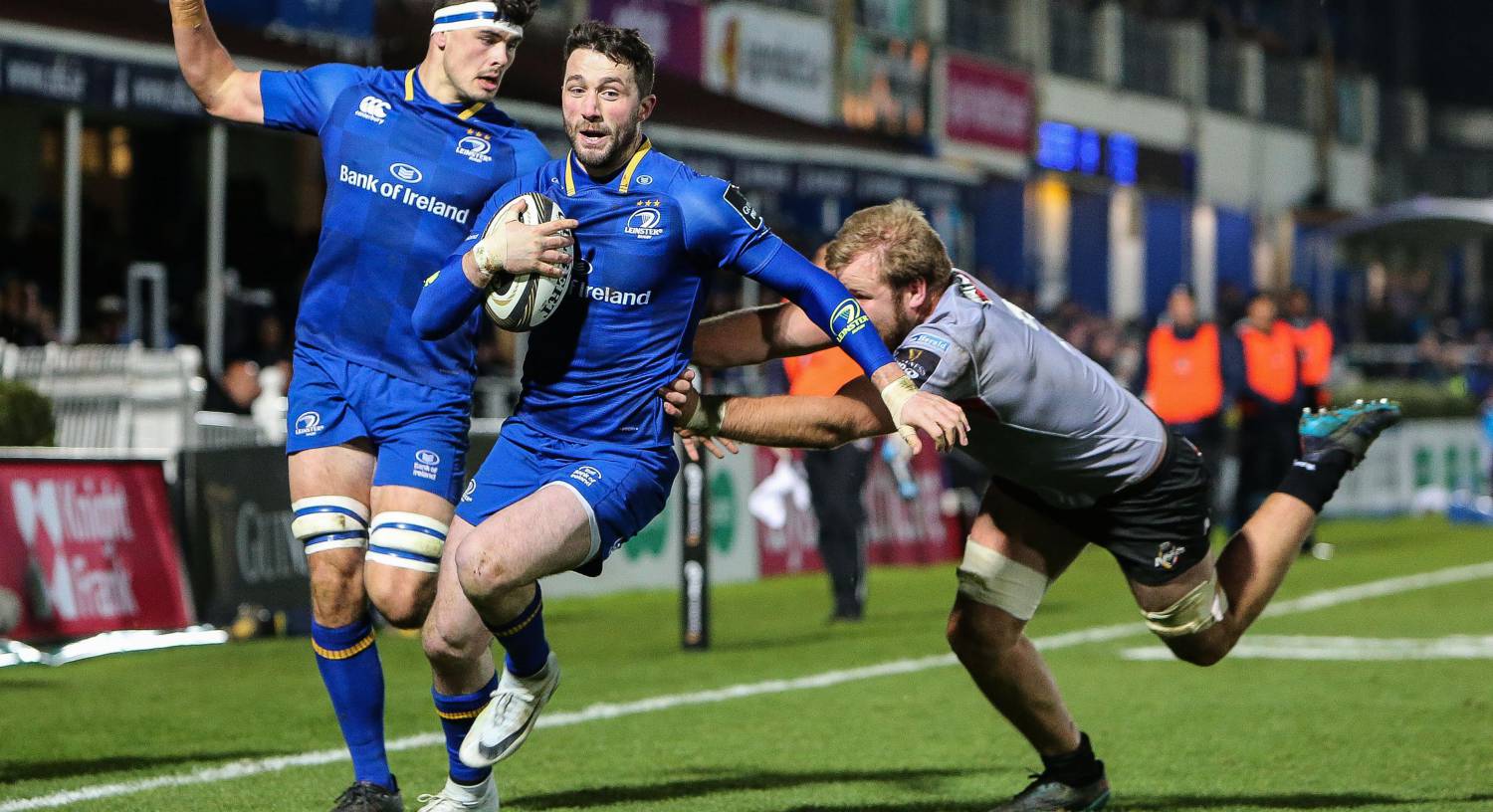