The IRFU are hoping to find an Irish-qualified player in Ulster’s search for a new fly-half, but they will not be knocking on Munster’s door to replace Paddy Jackson. 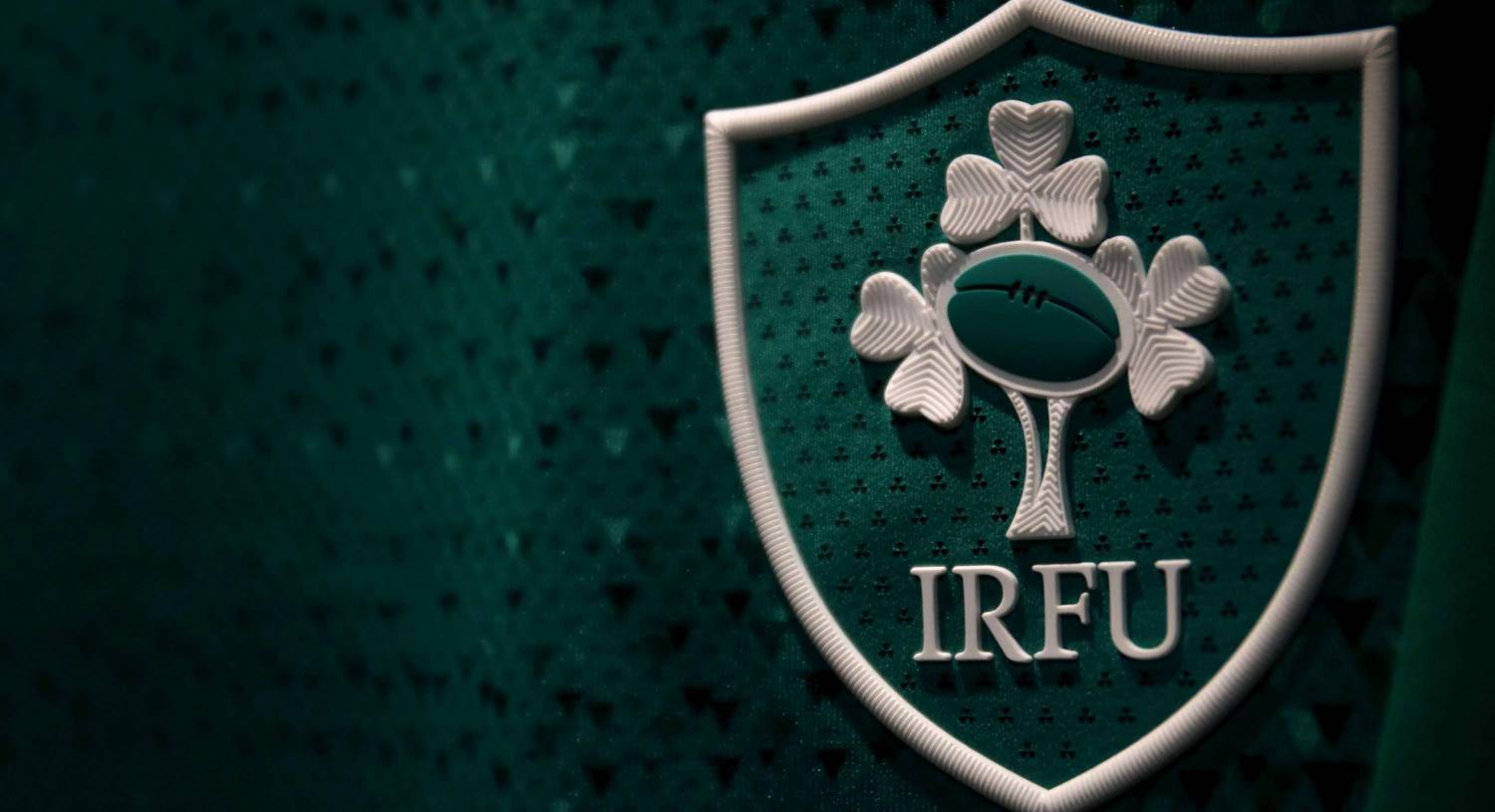