Top of Pool 1 with a game in hand, Munster are being tipped for qualification to the knock-out stages of the European Champions Cup. 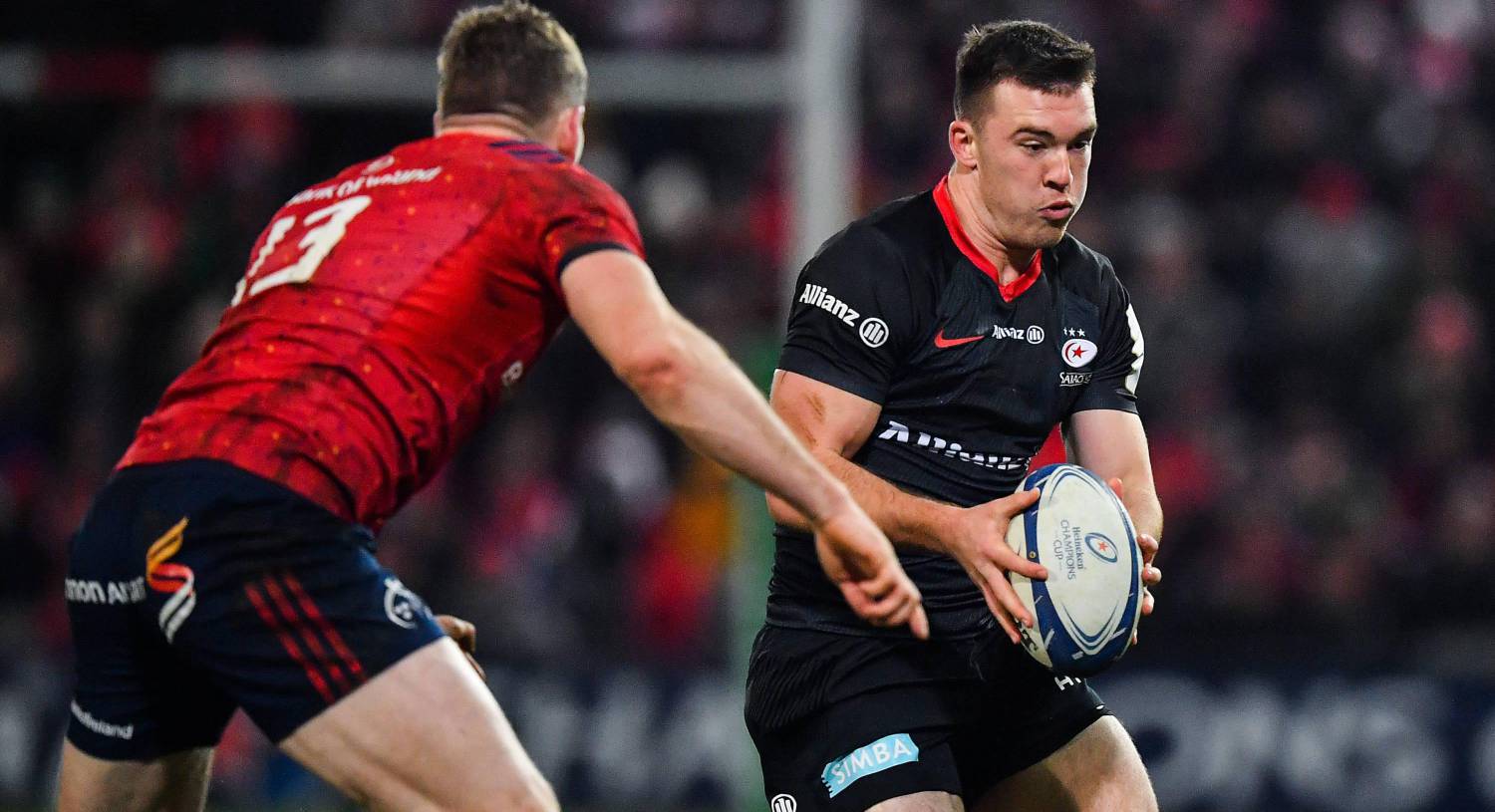