Connacht 15 Worcester Warriors 8: You suspect the more Kieran Keane settles into life in Galway the more he appreciates exactly what his predecessor Pat Lam achieved, not just with limited resources but the manner in which he got them to play in the difficult climatic conditions. 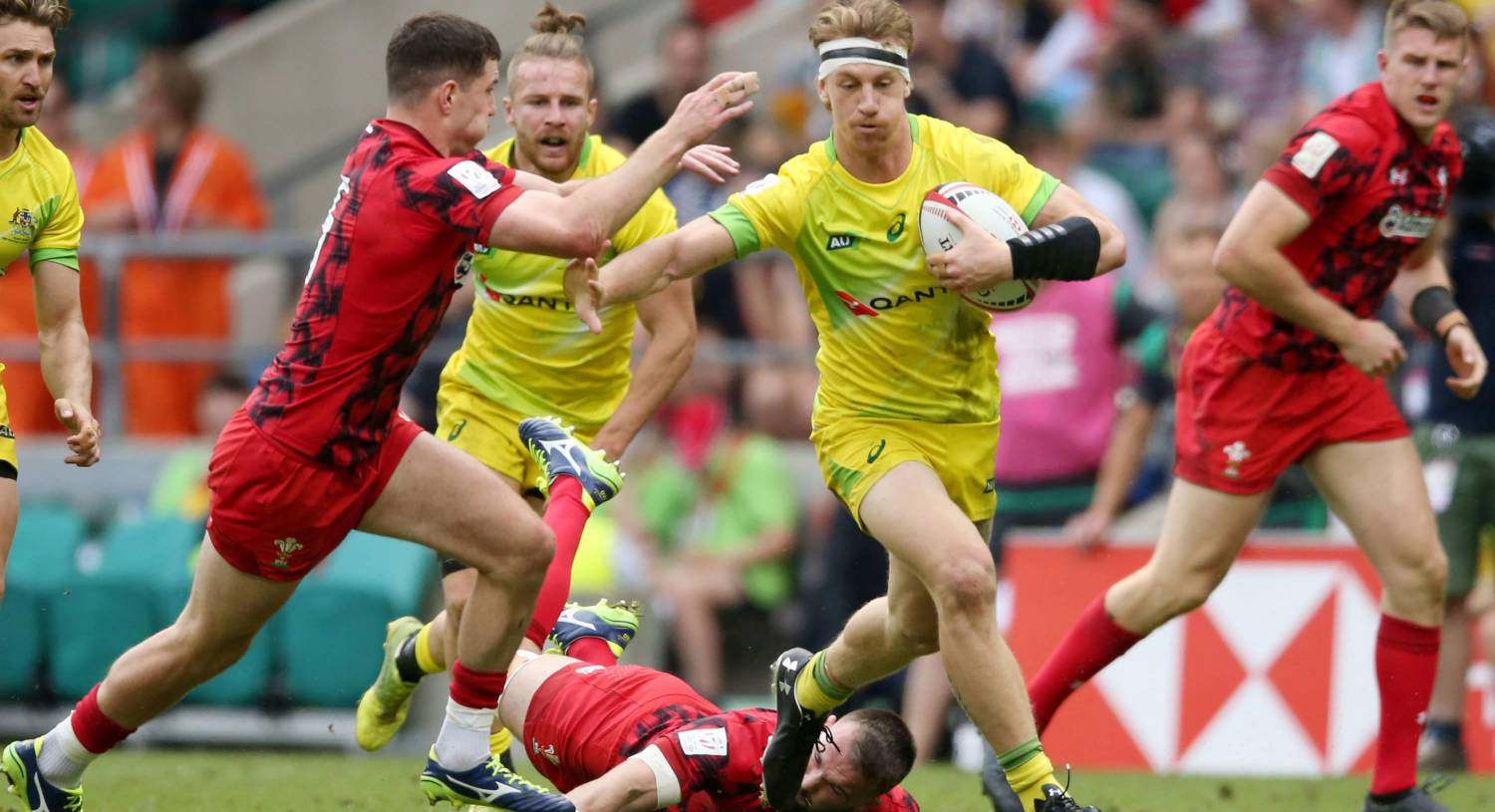 Niyi Adeolokun and Eoin McKeon among 12 players to exit Connacht