Rohit Sharma inspired India to a 76-run thrashing of Ireland in the first of two Twenty20 internationals in Dublin. 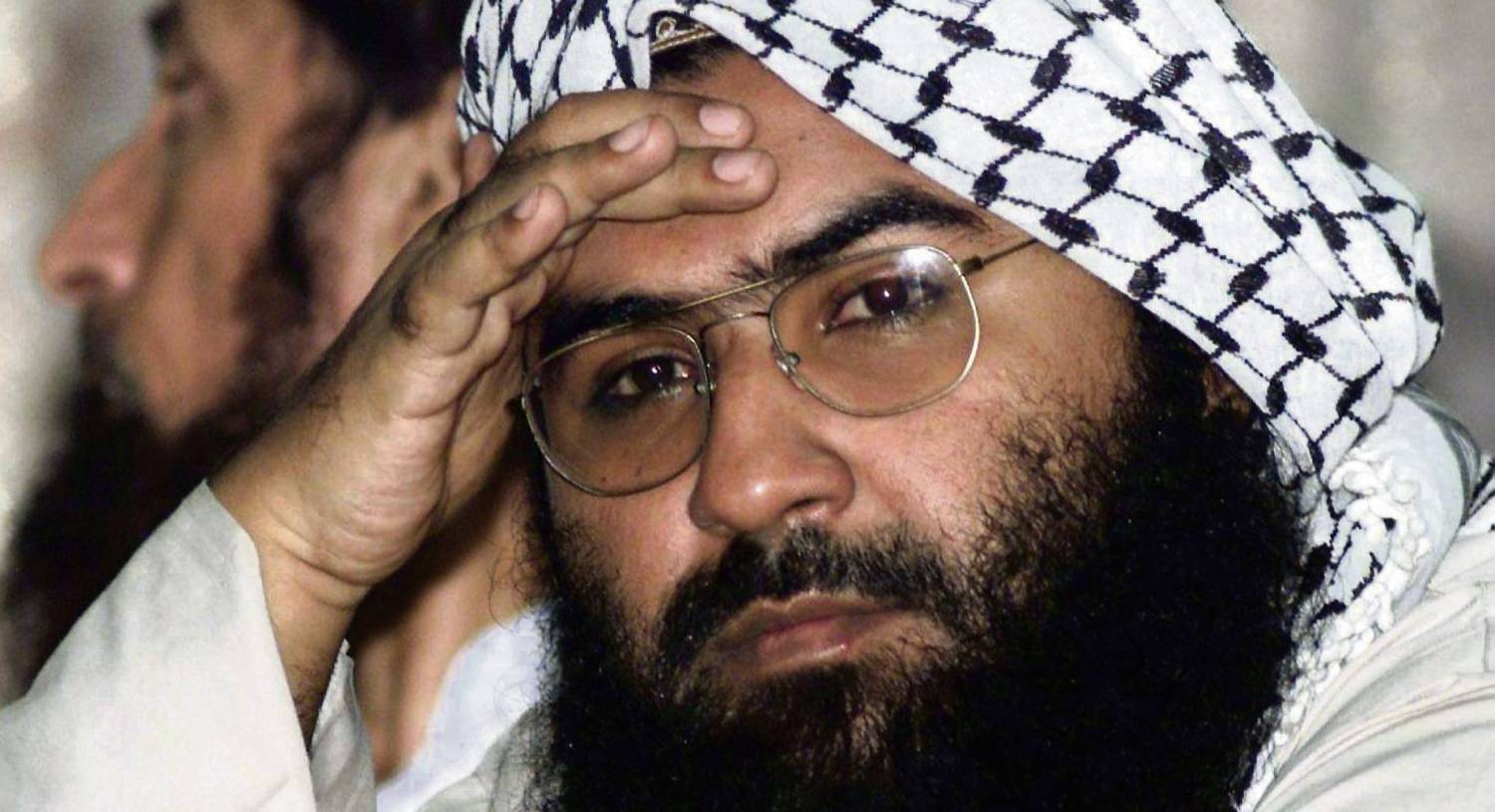