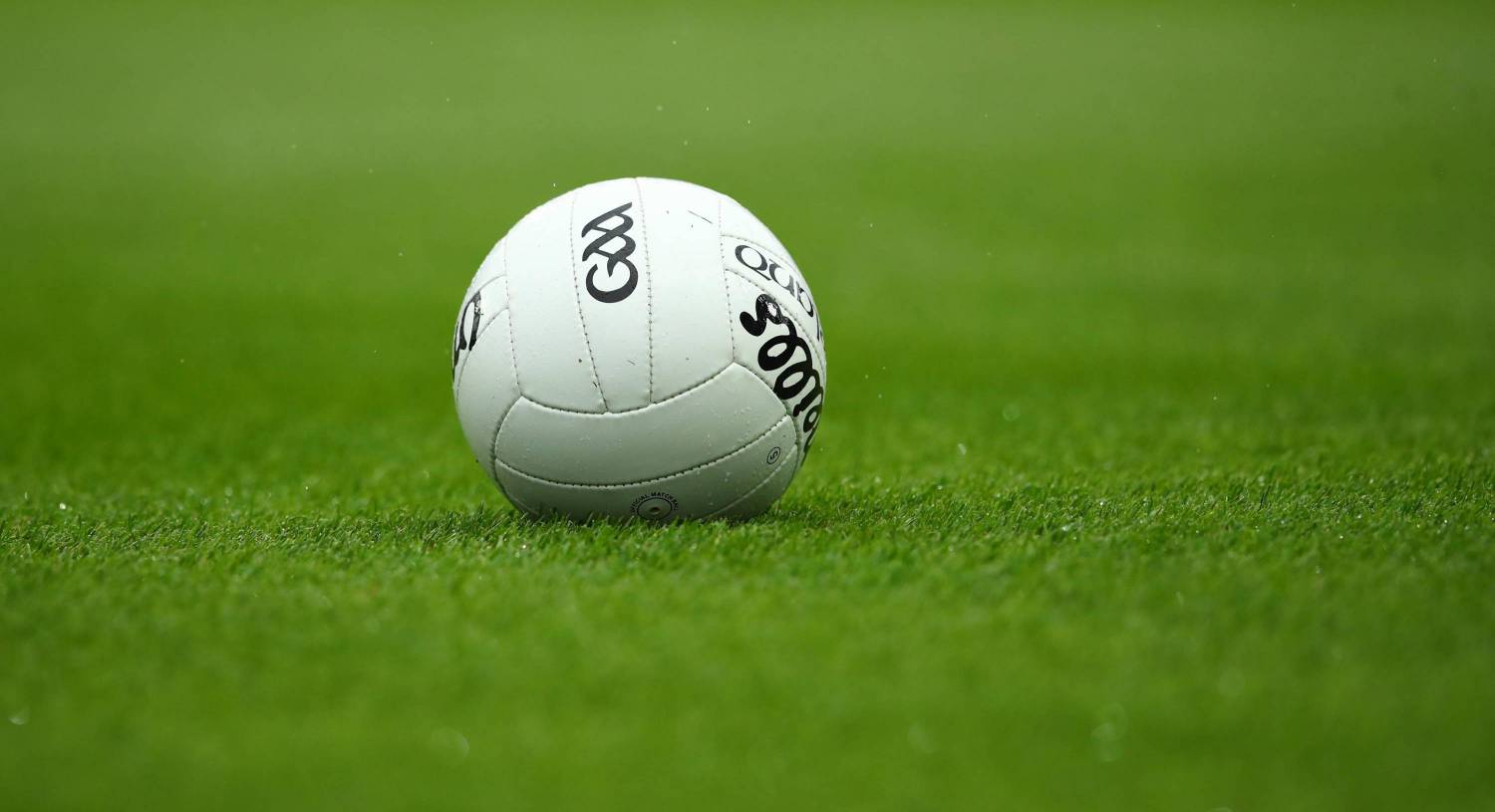 Shane Dowling on retirement: 'I haven’t slept well. I have struggled to eat. It just shows what it means to me' 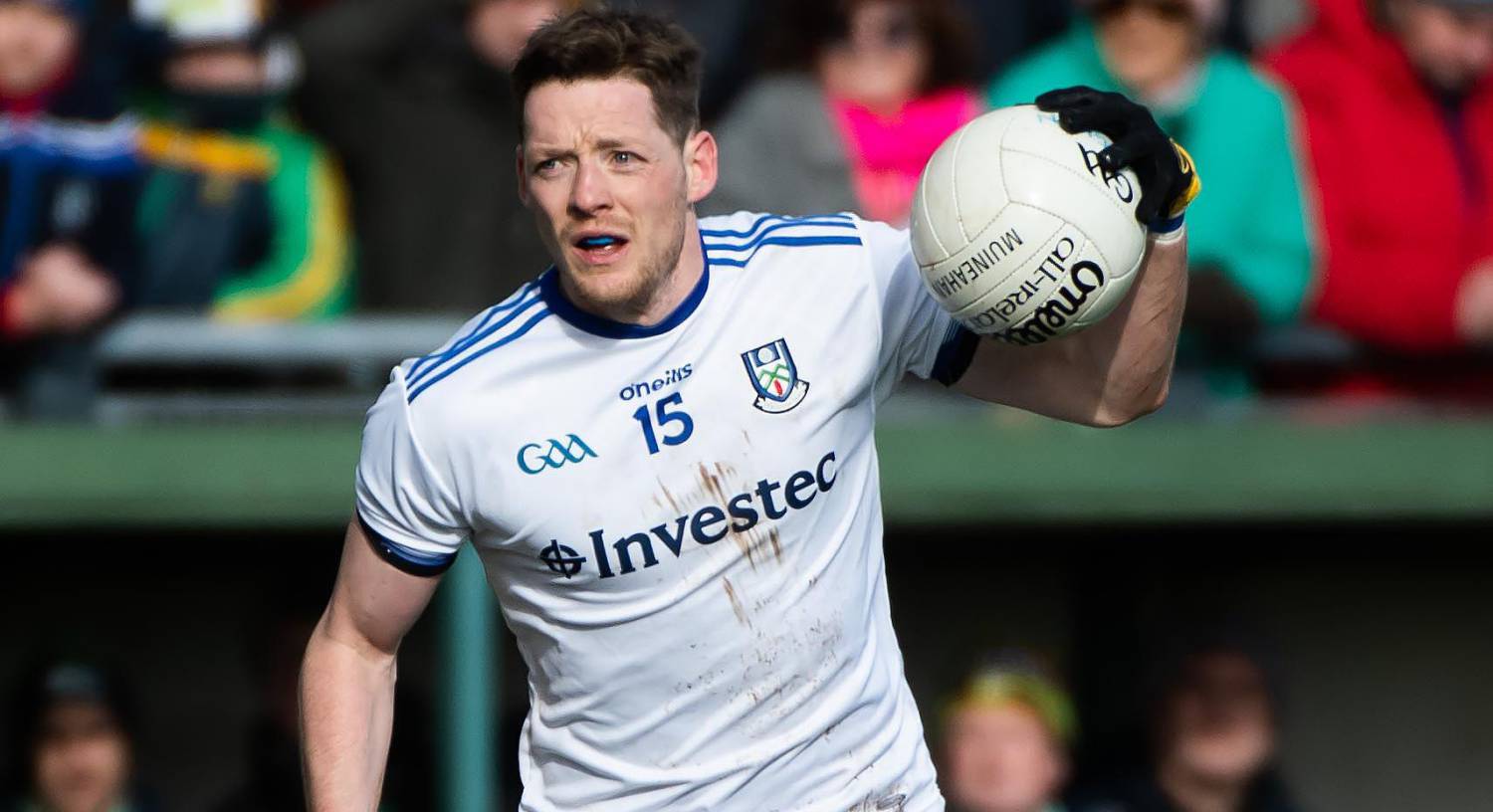 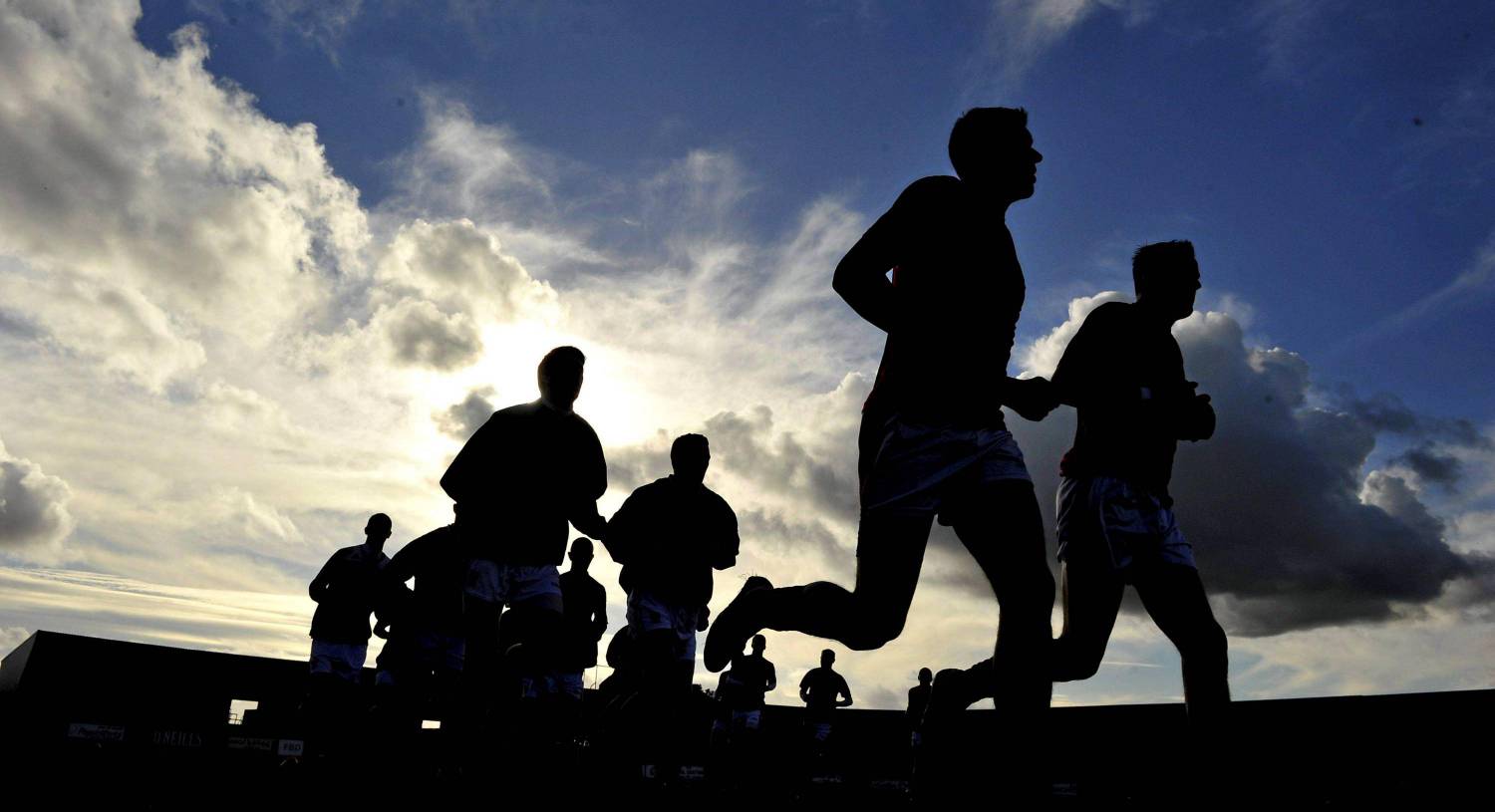