The GAA will cut the number of inter-county matches in April, August, and September by 79 in 2018 to make more space for club fixtures. 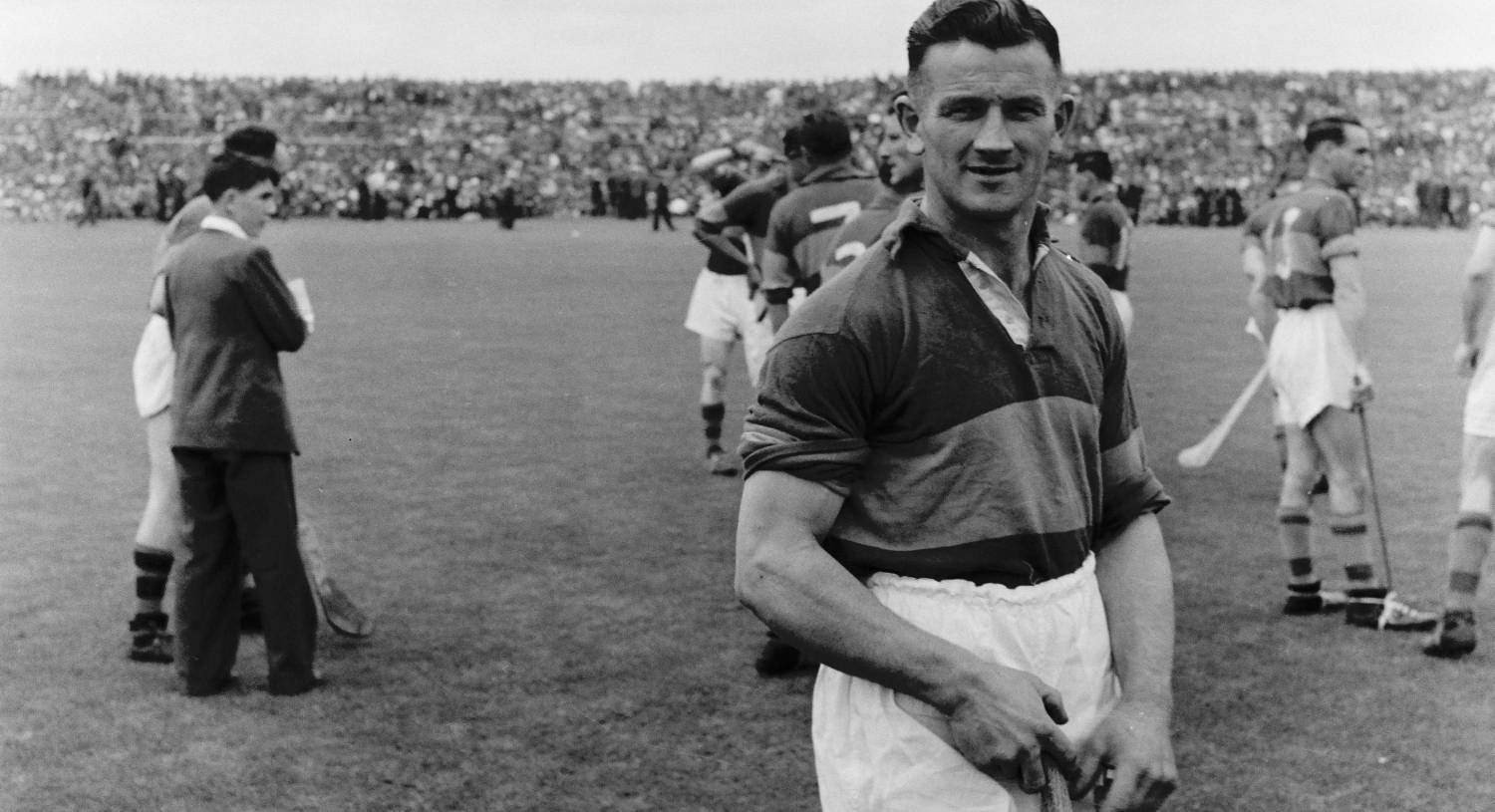 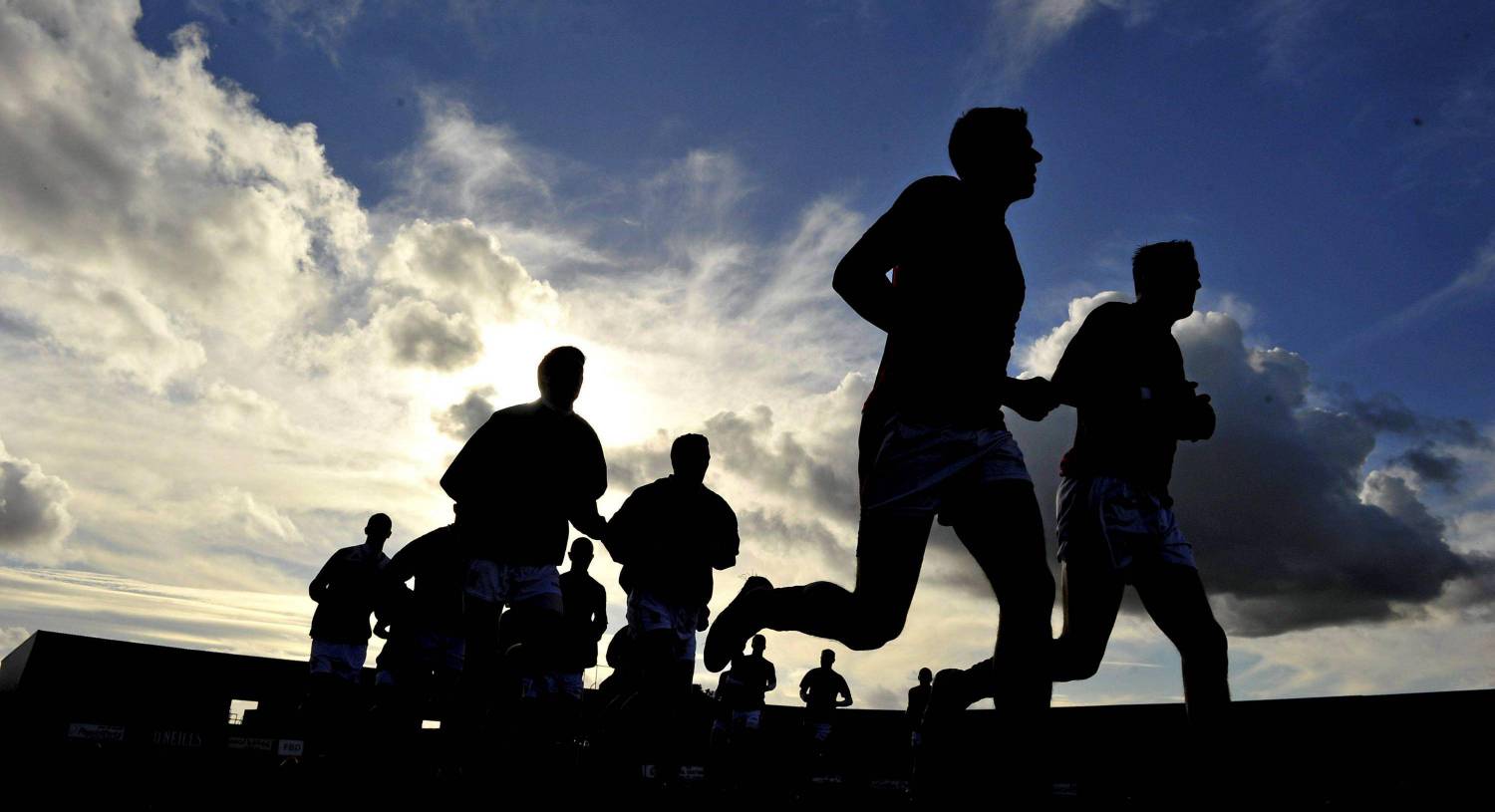