GPA members are still waiting on their 2017 State grants to be paid and they’re getting fed up, writes Séamus Hickey. 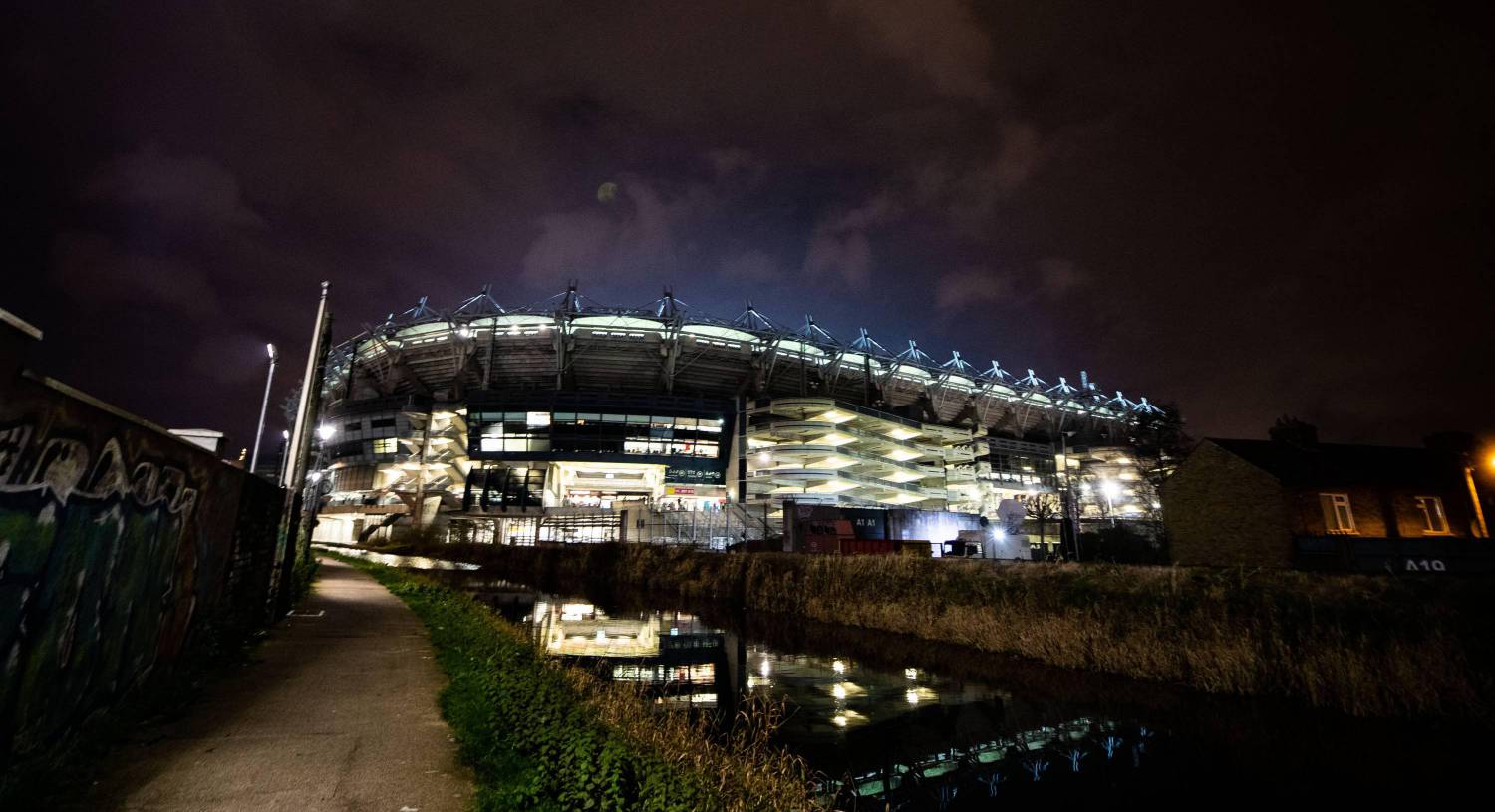 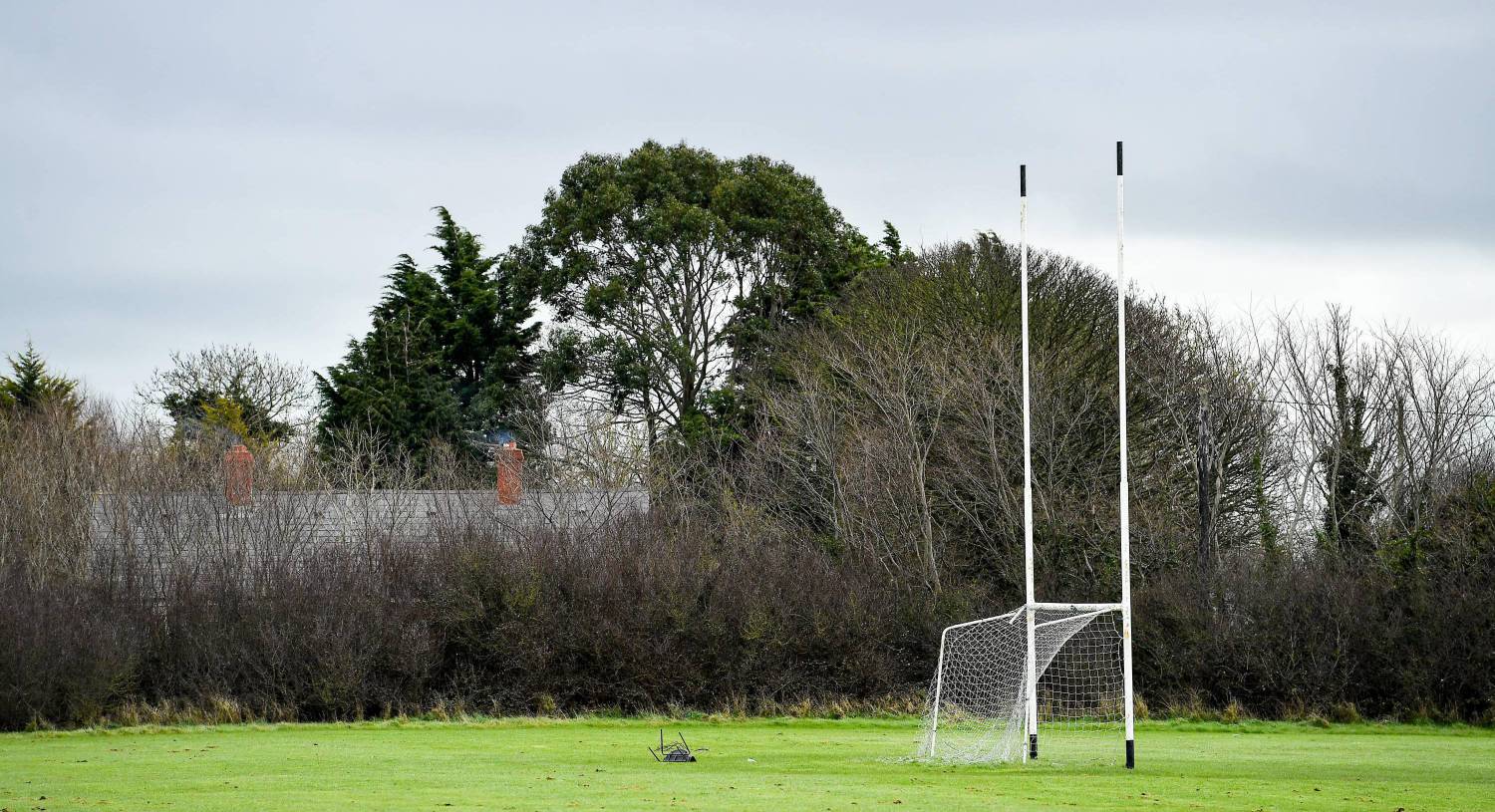 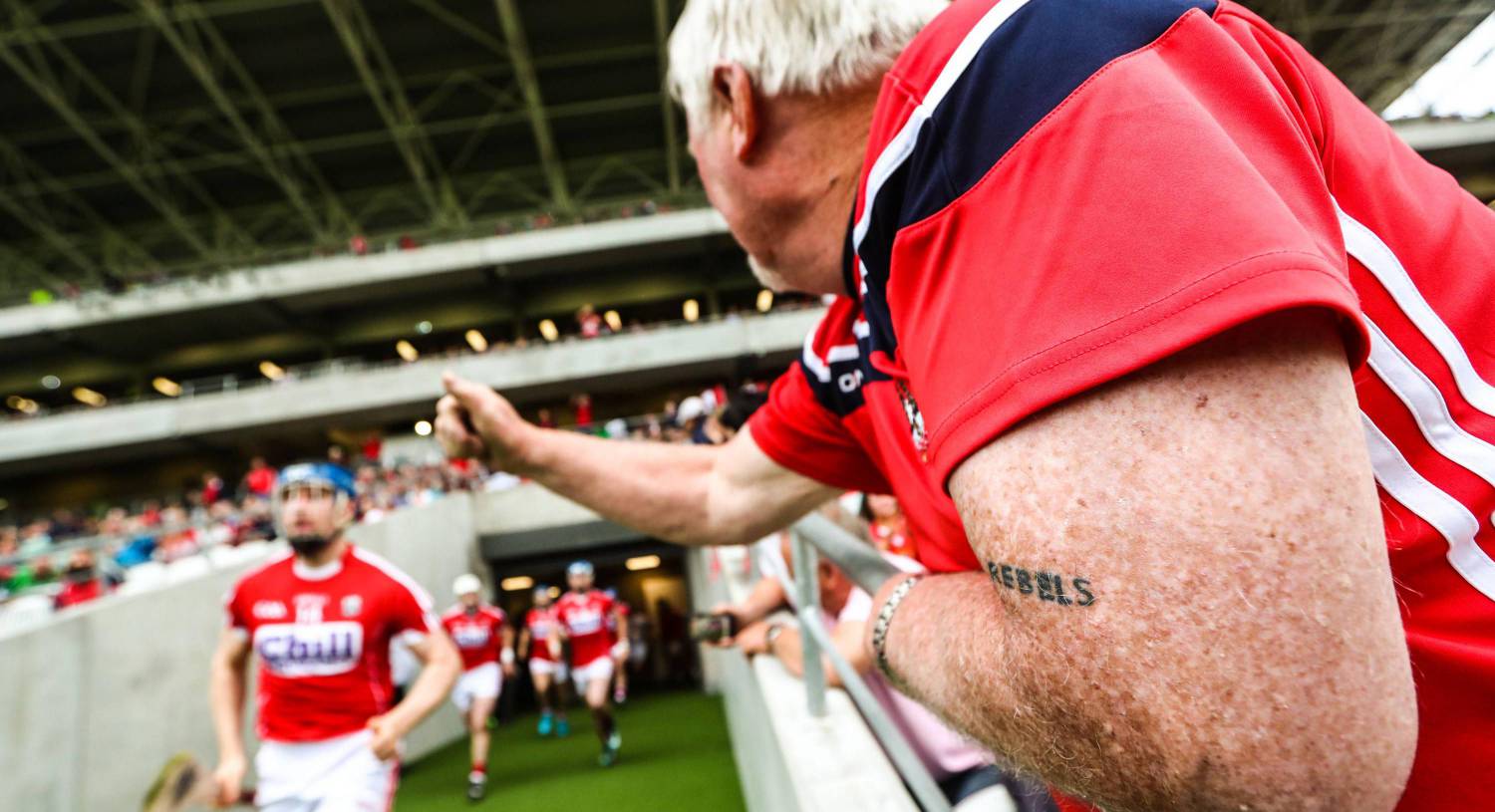 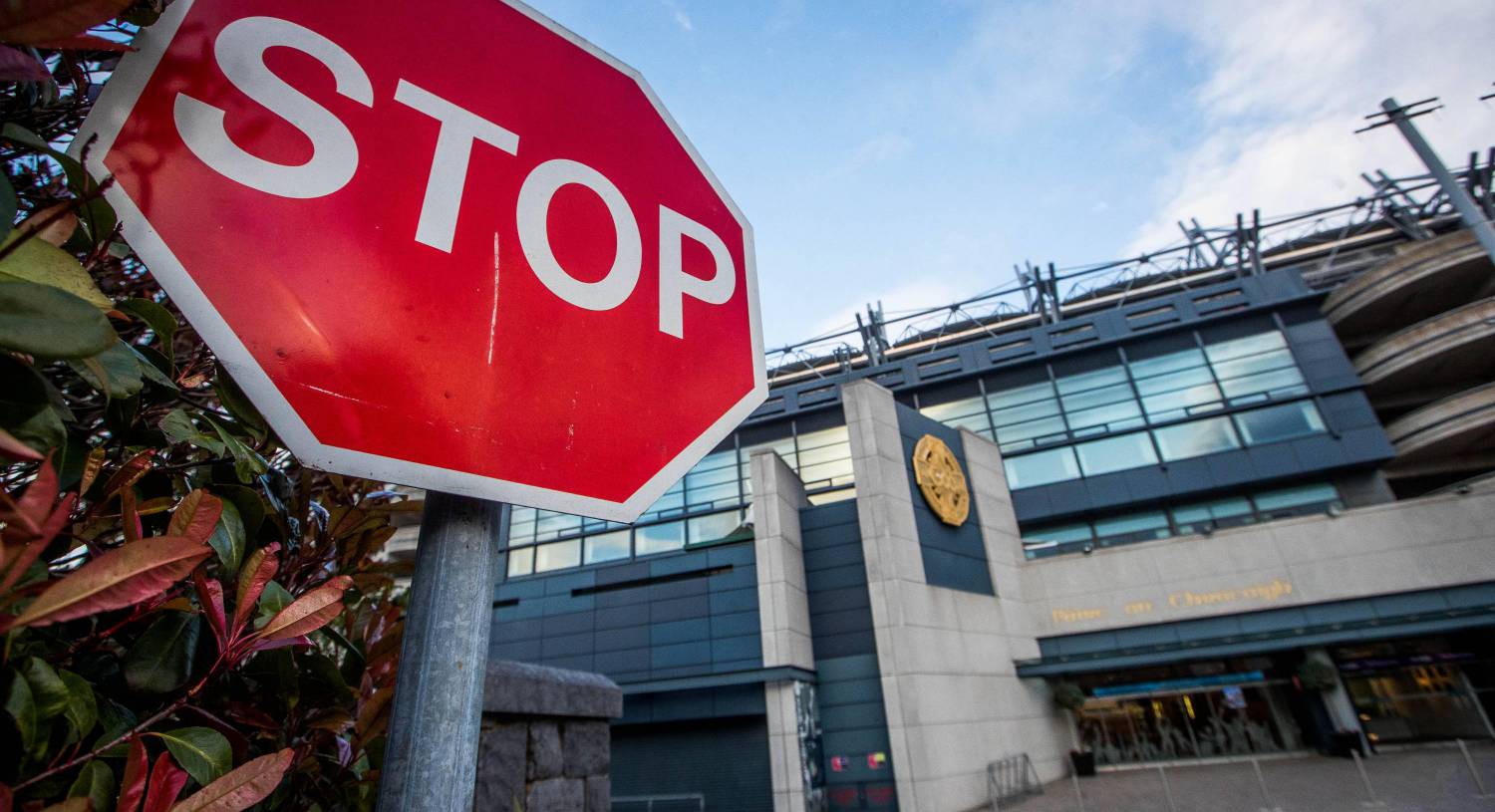