Dublin and Armagh have accepted the actions of their players in a challenge match in July merited punishment. 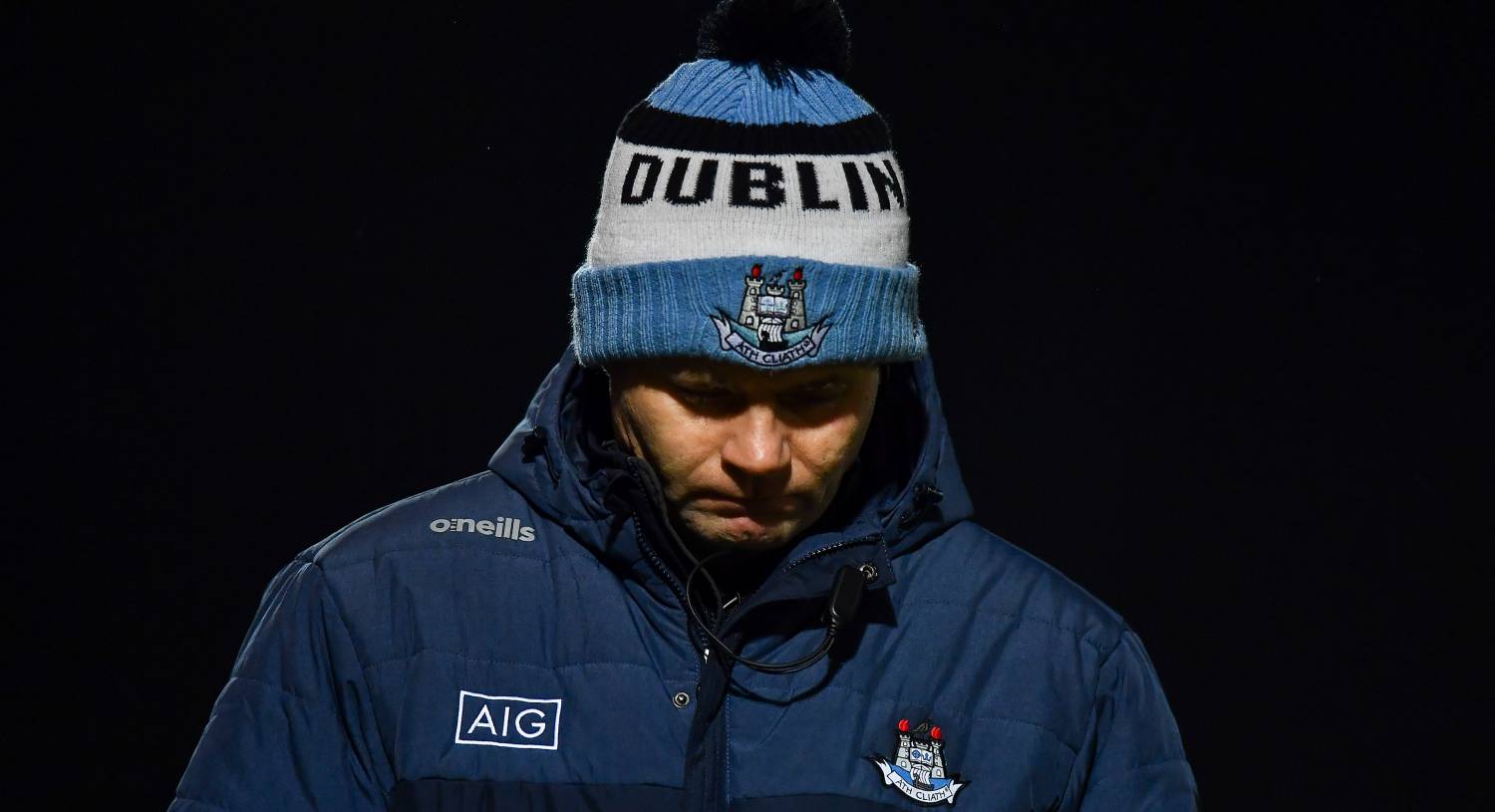 Colin Sheridan: The Dubs are already picking away at our hopes and dreams