If Galway football captain Damien Comer was interested in keeping his head down ahead of the Connacht final, he probably couldn’t have taken a worse summer job. 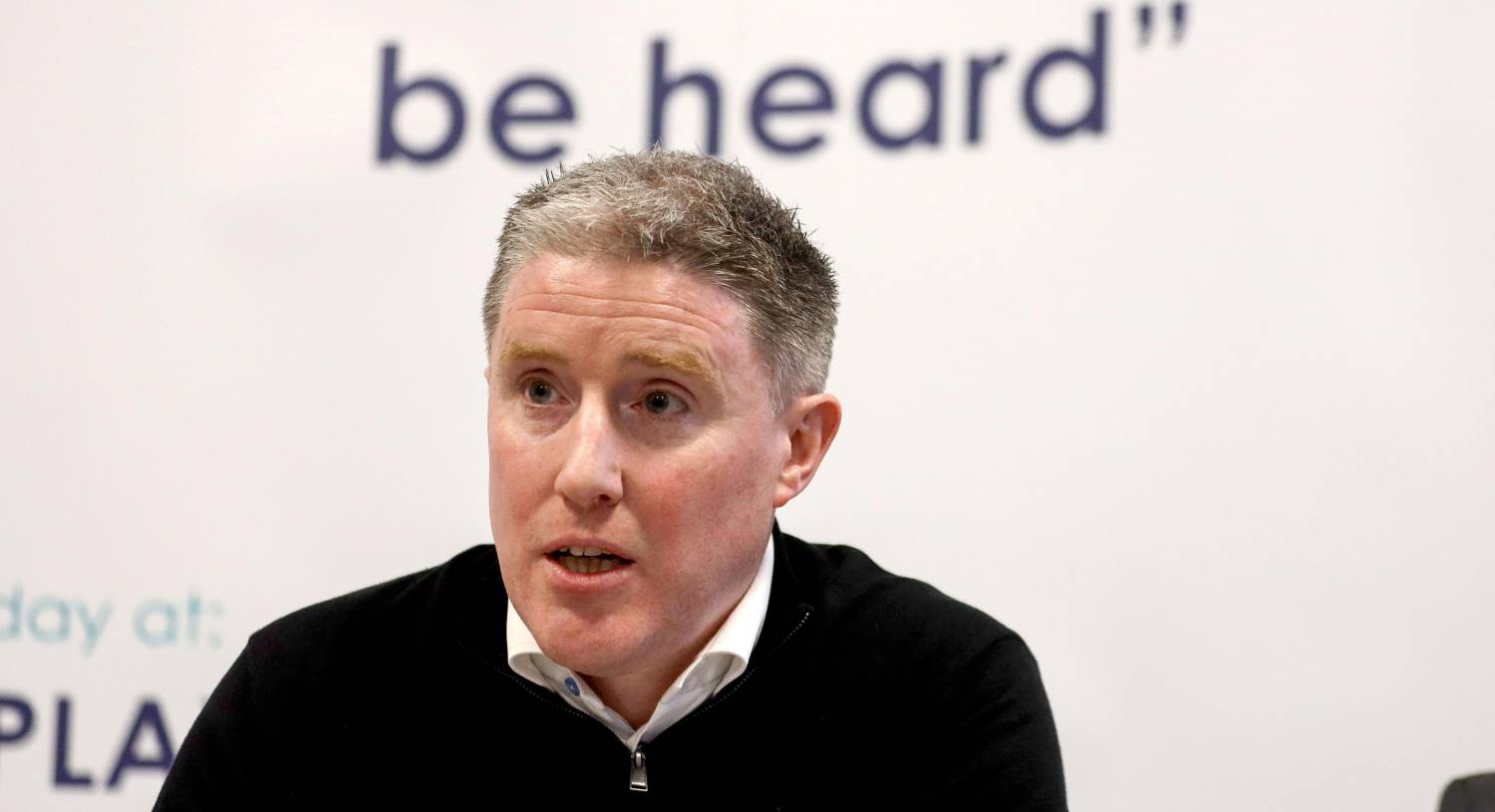 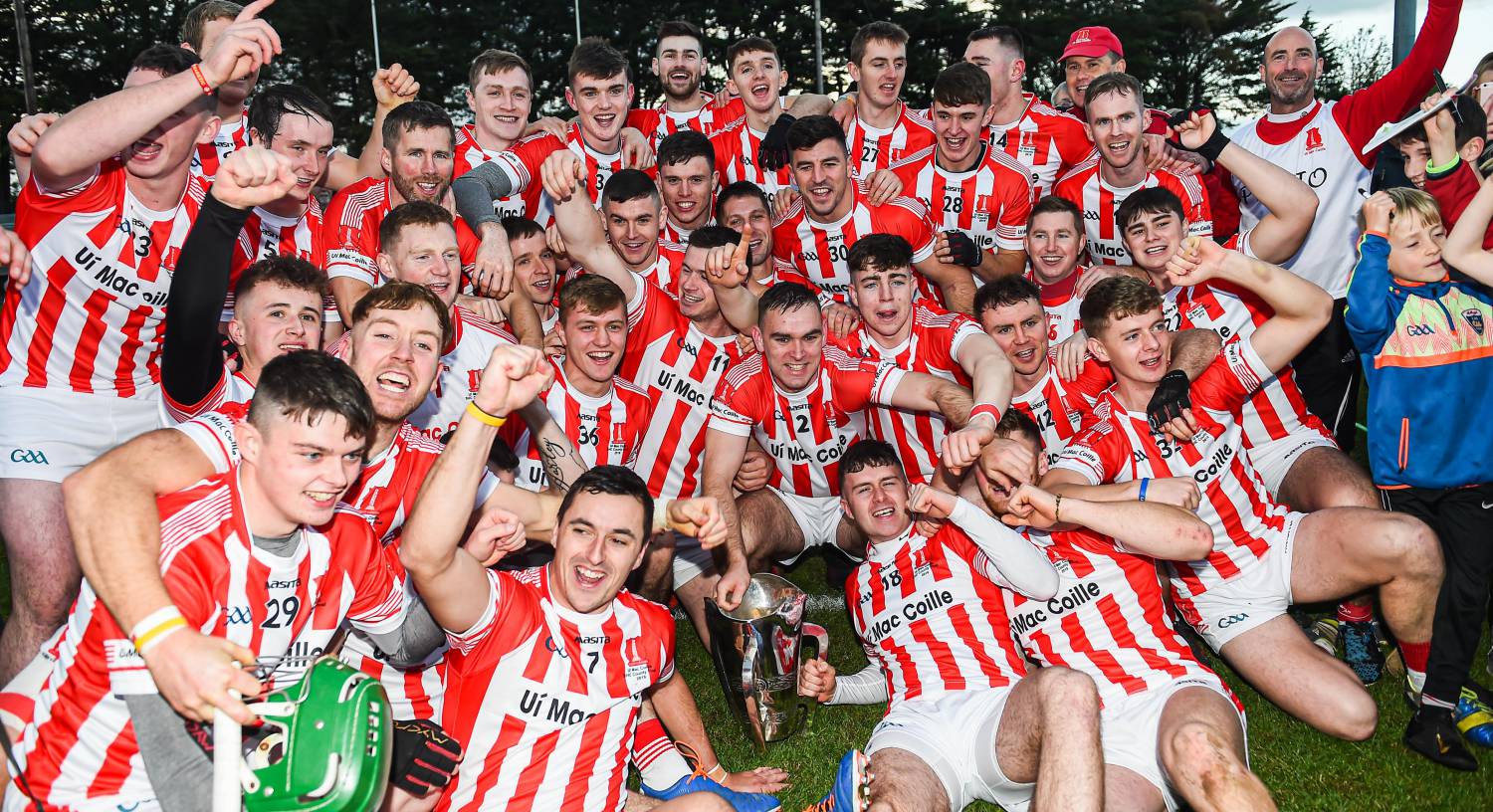 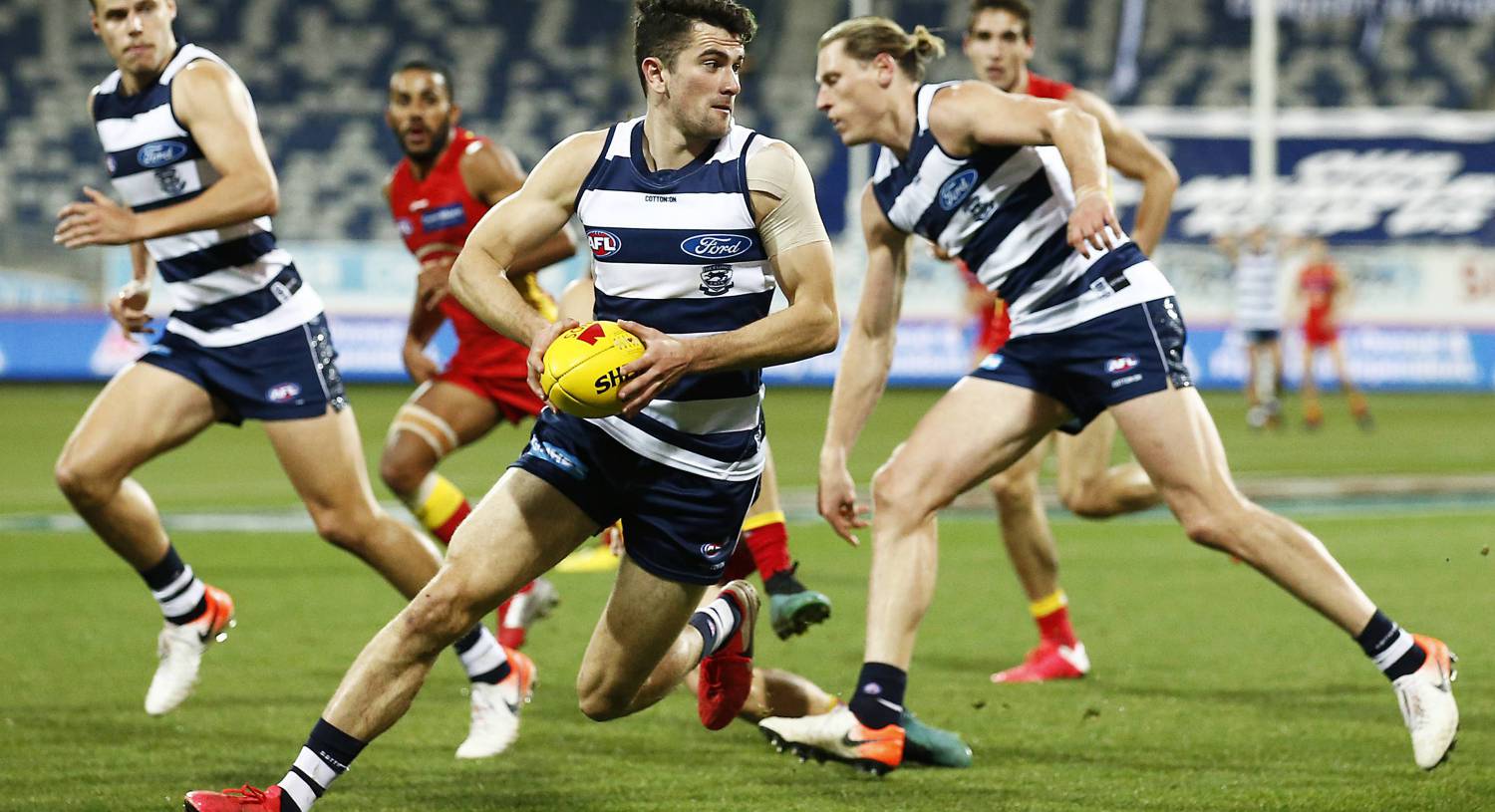