Turlough O’Brien may have been a tad hyperbolic when he claimed the proposed rule changes to football are reflective of a 1940s mindset yearning for the days when players donned flat caps, but certainly the suggested place for such experimentation smacks of a mentality that’s anachronistic. 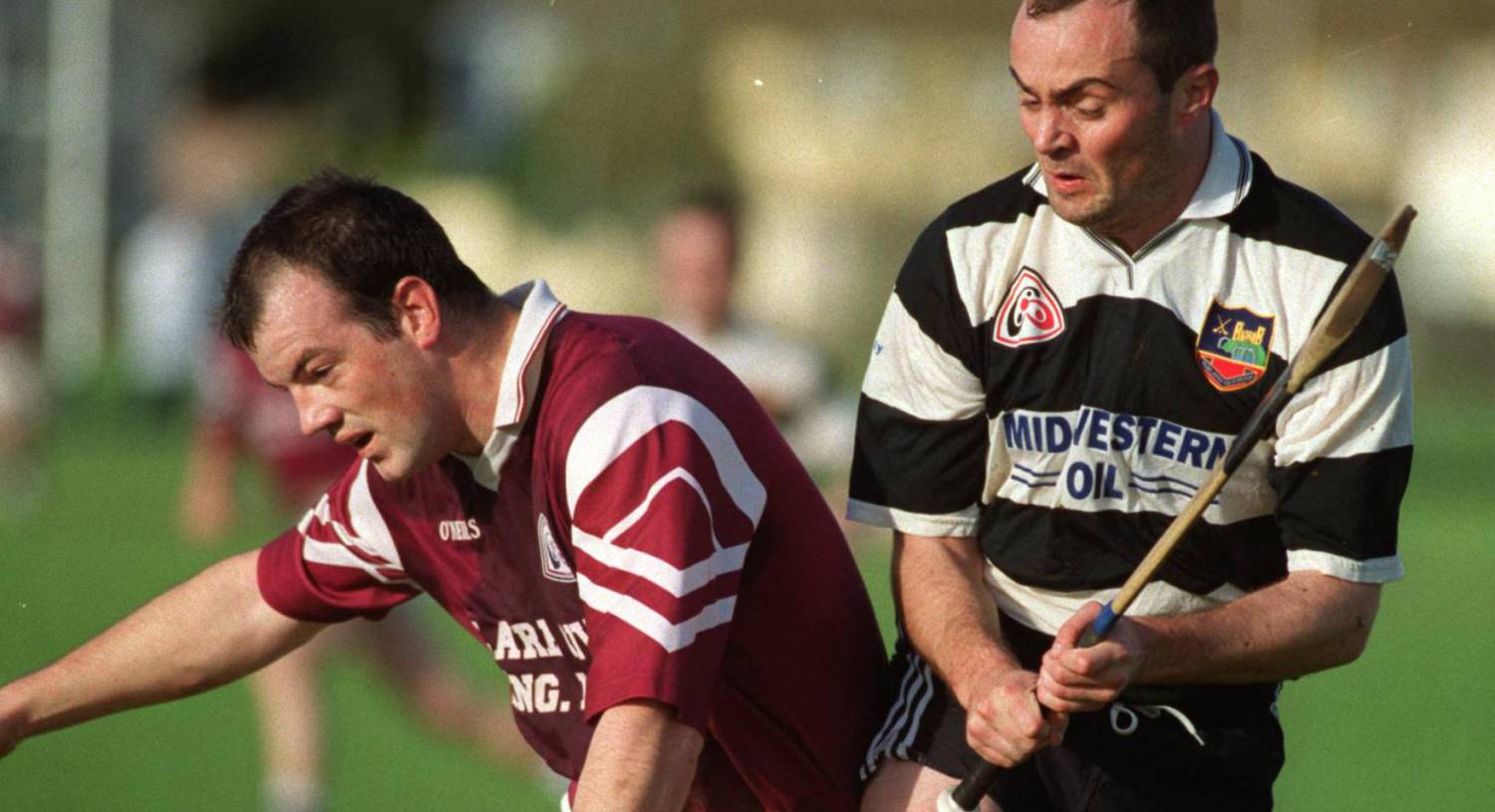 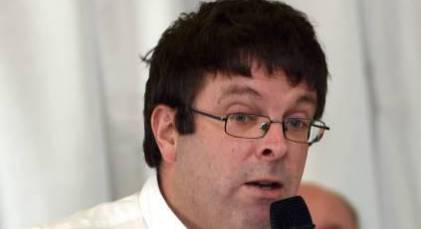