Tommy Martin: Jack was a quasi-religious figure at the height of it ... reshaping the national destiny to his will 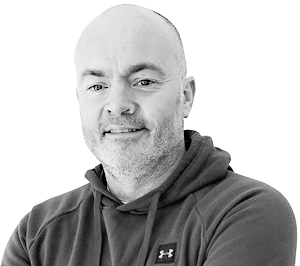