Volts-wagen: When the 'people’s car' goes electric, you know it’s time to get plugged in 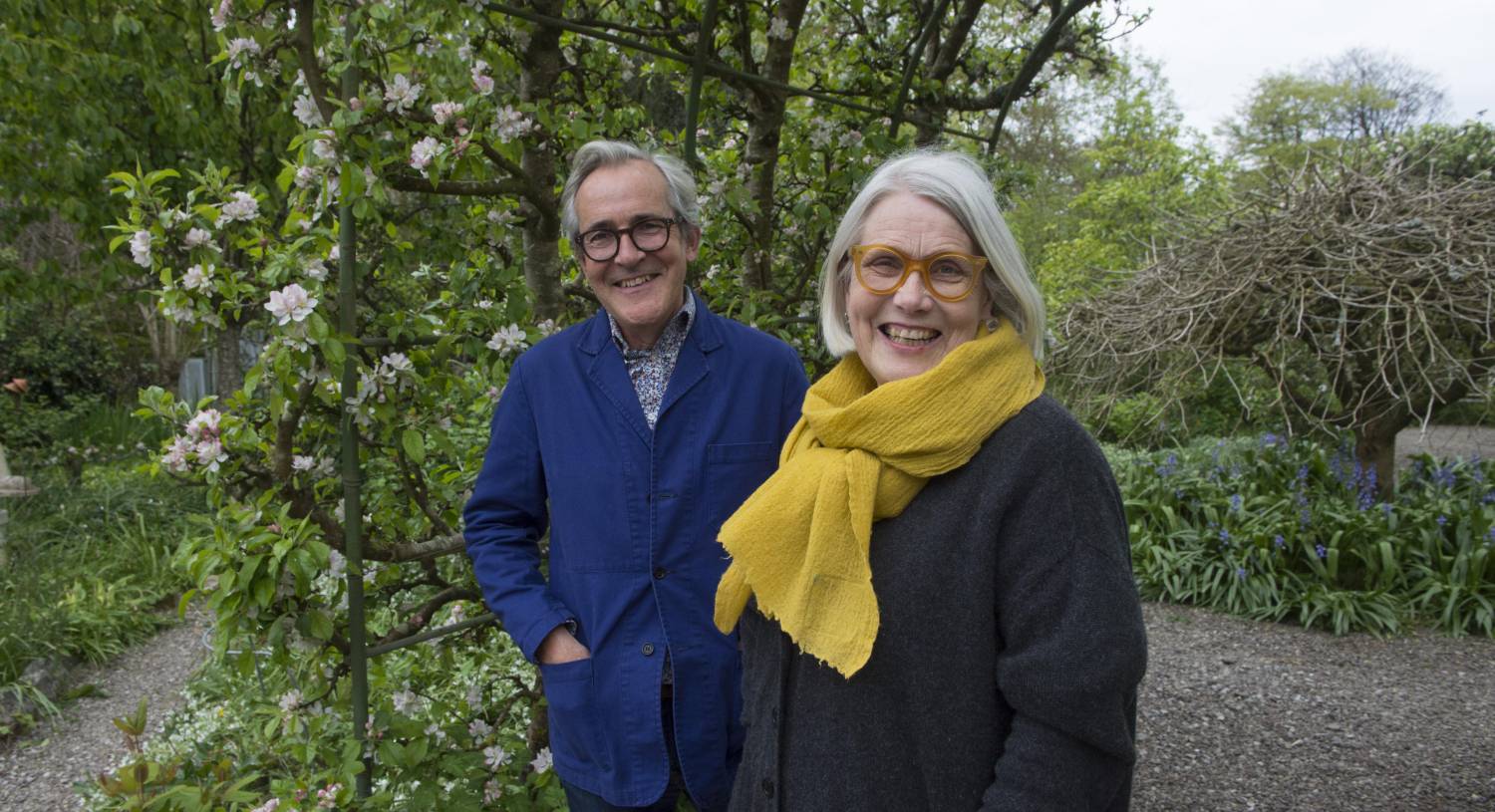