Meet Paul Kiernan, the trumpet player with Booka Brass – a seven-strong band with members from Cork to Belfast. 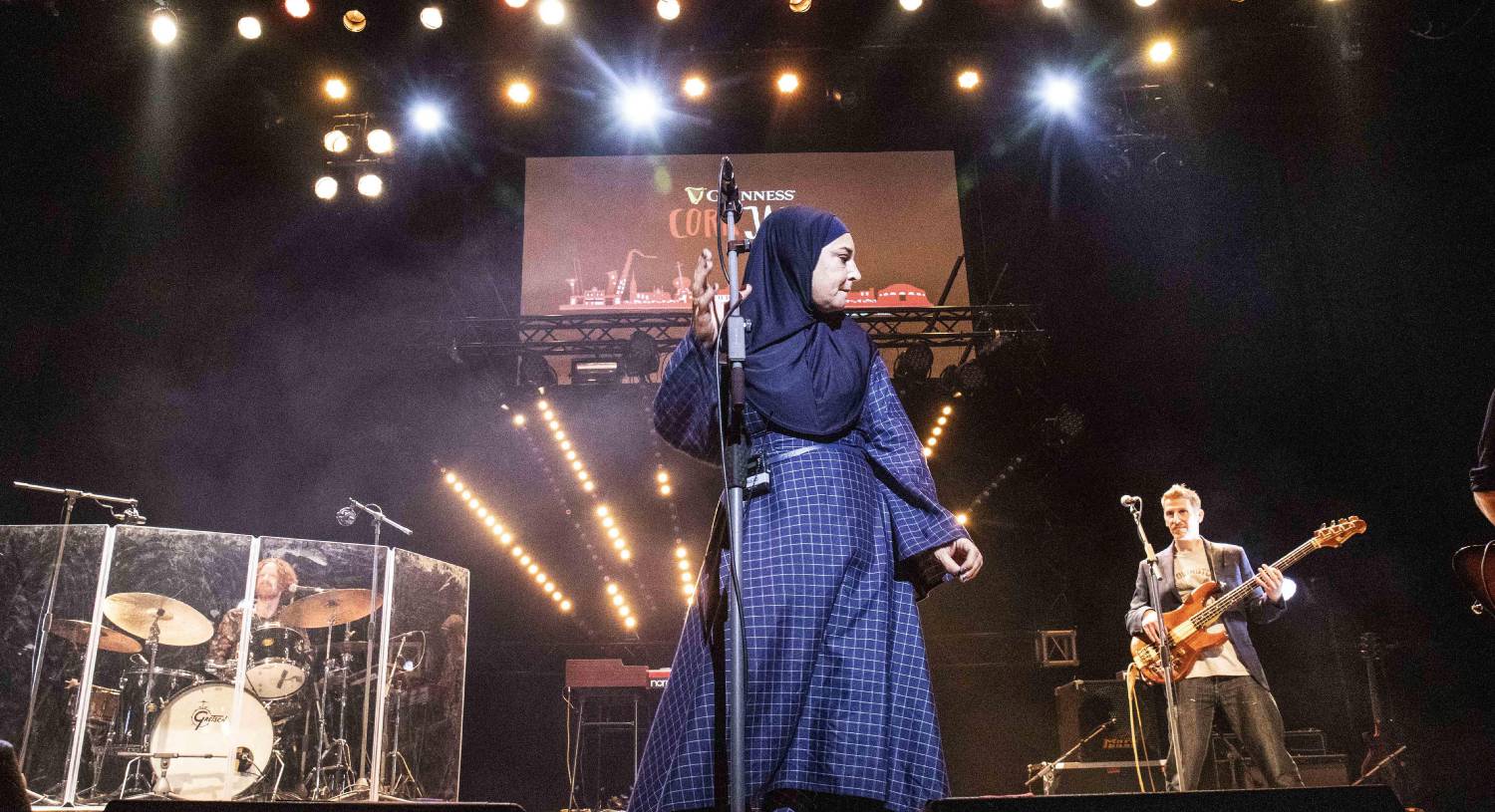