Almost vegan with a spicy twist: some of the food we'll be cooking lots of this year

Cooking with Colm O'Gorman: Eat this Beef Rendang when you can't face any more turkey
 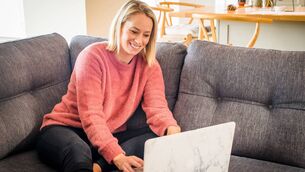