GAA can only sell Tailteann Cup so much 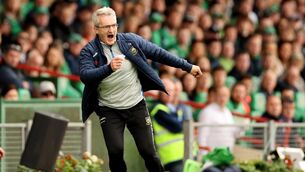