Damien Delaney: New dawns but I fear for United — they're still woefully short in places

Graham Cummins: Now is the right time for a player to make their cross-channel move
 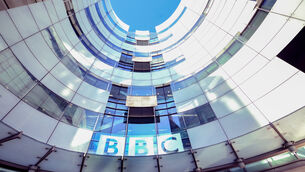 Tommy Martin: The symbolic value of the classified results outlived their use