Éamonn Fitzmaurice: The key factors that sent Sam back to Kerry
 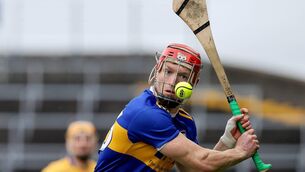