Richard Hogan: One of the most important relationships in your life is with the planet

Suzanne Harrington: Here's why I ordered the non-sustainable avocado meal 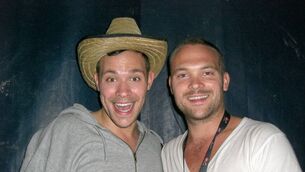