The end of easy money for markets 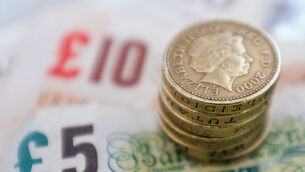