Oliver Mangan: The dollar's strength is giving it a distinct advantage over other currencies 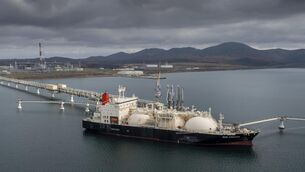 Oliver Mangan: Mighty dollar will continue to strengthen against the euro