Paddy Mulligan takes an eye-opening trip through his footballing past.">
X

Eimear Ryan: I was willing Ashling Thompson's last puck to go over 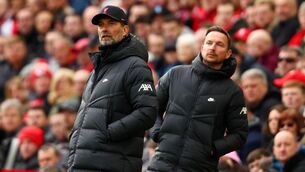