'Unquestionable' that rising costs will feed into higher insurance 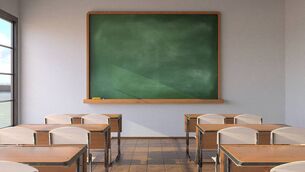