Men's Health, with Cork University Hospital: Actions that men can take to enhance their health

In pictures: Cop 27 in Sharm el-Sheikh 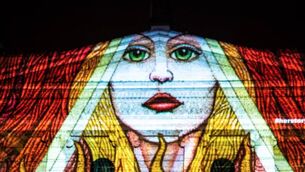