Five things you need to know about driving abroad
 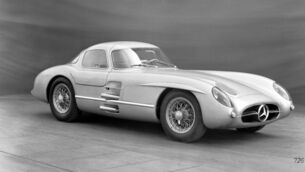