Organisation: House of the Oireachtas 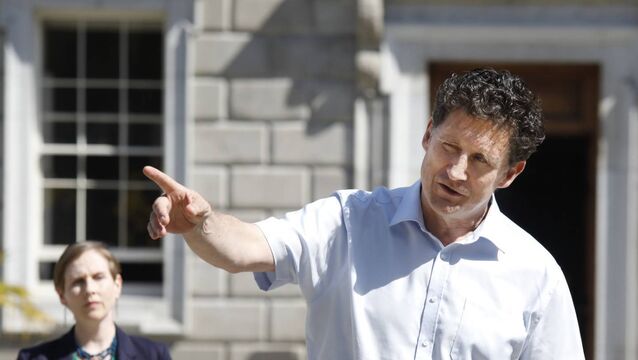 Green Party Senator Pauline O'Reilly has taken legal advice over her own party's constitution, the Examiner can reveal. 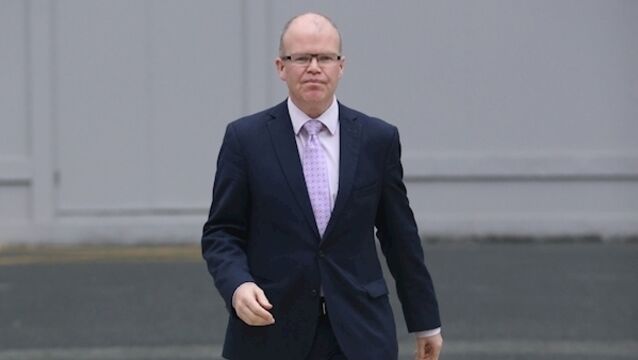 Aontú TD Peadar Tóibín will seek to introduce a Bill into the Dáil that will mean replacing unelected Ministers and Junior Ministers with elected TDs. 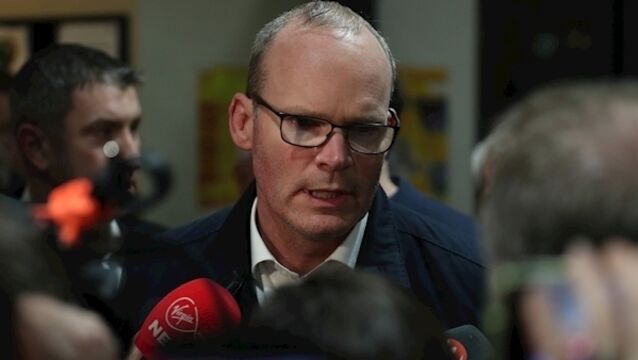 Emergency laws could save tens of thousands of lives - Simon Coveney

Emergency draconian laws designed to curb the spread of the coronavirus could save tens of thousands of lives, Tánaiste Simon Coveney has told the Dail.

Taxpayers to foot €56k bill to help politicians get fit

FUNNY&nbsp;thing about Enda Kenny is that the attempt to take him out in 2010 was the making of him. Till then, for eight years since his election as party leader in 2002, he endured slights, put-downs and was at best just patronised by some of his own colleagues in Fine Gael.&nbsp;

Constitution should be amended to include role of conscience

Tomorrow the D&aacute;il will have the opportunity to support what could be an epochal change in constitutional democracy.&nbsp;

Minister to be questioned on GSOC’s ‘obligation to report’

Justice Minister Alan Shatter is set to be questioned at the Oireachtas Oversight Committee today about claims he and the Taoiseach made about the Garda Ombudsman’s reporting obligations.

The cowardly, dictatorial leader who failed to lead

Seanad referendum is first of its kind

THIS referendum is a first of its kind in Ireland in constitutional terms.

The public will soon have access to thousands of financial statements and accounts of public bodies which previously could only be accessed in limited circumstances, following a recommendation by an Irish Examiner journalist.

Senator Ivor Callely should not have been suspended from the Seanad over an expenses scandal, the High Court ruled today.

A YES vote in next October’s Lisbon treaty referendum is Ireland’s only chance of ensuring it keeps an EU commissioner, the British Foreign Secretary warned.

THE Green Party will push Fianna Fáil to clean up the political donations system after the Irish Examiner revealed controversial donations to Taoiseach Brian Cowen’s party.

I SUPPORT the Taoiseach’s moves to uphold the parliamentary privilege from which members of the Oireachtas benefit in their capacity as public representatives.

PROPERTY developer Owen O’Callaghan picked up the tab when Fine Gael councillor Therese Ridge and lobbyist Frank Dunlop flew to Cork as part of her canvass for the 1993 Seanad election, the Mahon Tribunal heard yesterday.

Judge Brian Curtin today failed to halt an Oireachtas committee investigation into the discovery of child pornography on his home computer.

Judge Brian Curtin could be removed from office by the Dáil, Taoiseach Bertie Ahern said today.

FARMERS in an area of West Limerick plagued by health scares are angry they have been refused a breakdown of the €5.32 million spent on an enquiry into the problem.