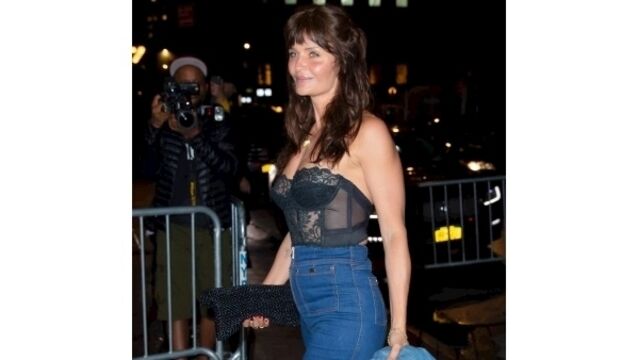 The bustier bust-up and over 50s style

Now that the hype is over, Rachel Marie Walsh looks at the impact Helena and her bustier had on ageism in fashion. 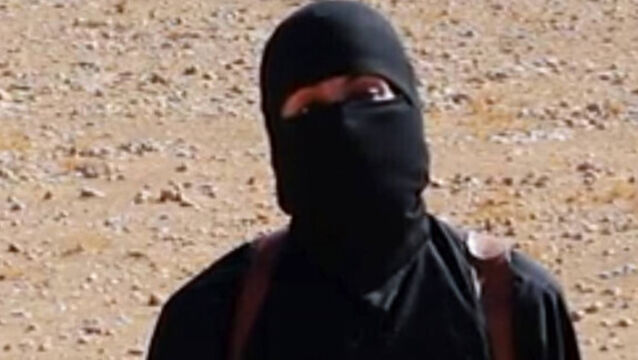 A British man identified in reports as the Islamic State (IS) executioner known as &lsquo;Jihadi John&rsquo; feared he was a &ldquo;dead man walking&rdquo; after run-ins with security services before fleeing to Syria to begin his reign of terror, email exchanges with a journalist have claimed. 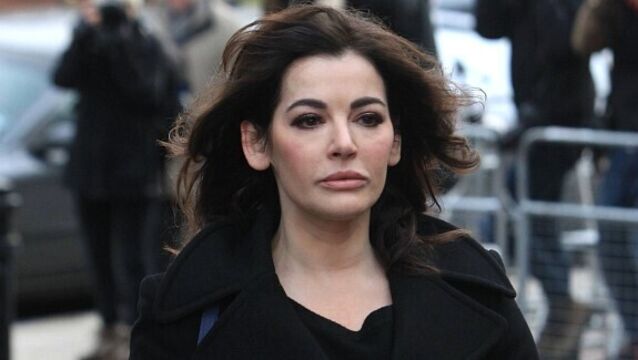 Police are to review TV cook Nigella Lawson’s admission that she took cocaine.

Richest get richer - with £115bn total

Britain’s super-rich appear to be weathering the economic storm after a report today showed the combined wealth of the wealthiest 300 people in Britain rose by 5% last year.