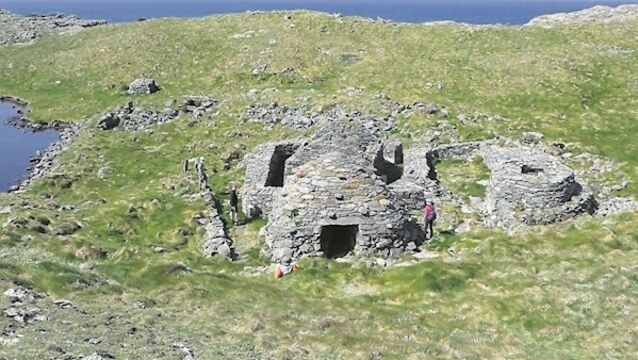 The State must buy High Island. It’s a small price to pay for our heritage

The State paid €2m for a majority stake-holding in the Great Blasket a decade ago, which then-environment minister, John Gormley, considered good value, given the island’s cultural importance and its potential as a tourist attraction. 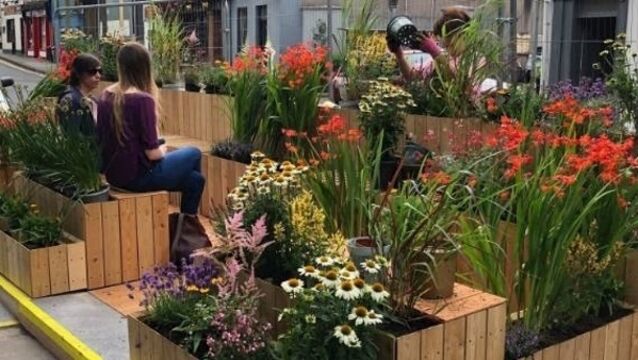 A parking space has been transformed into an oasis of calm in the heart of Cork’s inner city. 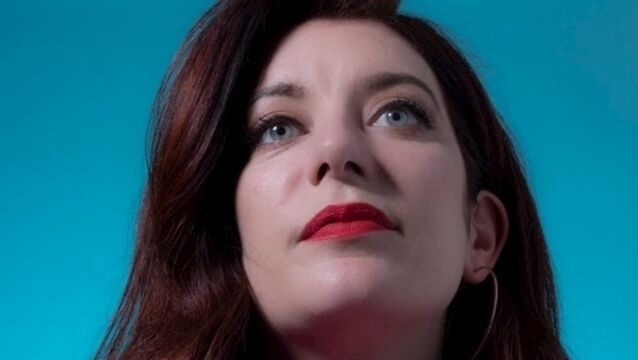 A train of thought on hurling’s biggest day

Peter may be checking CVs at the pearly gates

We have in our midst some vulture landlords and avaricious TV presenters.&nbsp;

It was as if Frank Kelly was trying to have the last laugh.

UAE:&nbsp;If you say you are unhappy in Dubai, the police may call to ask you why as part of a new survey.

Pope Francis yesterday honoured the 100th anniversary of the slaughter of Armenians by calling it &ldquo;the first genocide of the 20th century&rdquo; and urging the international community to recognise it as such, a politically explosive declaration that angered Turkey.

Relics of popes to be installed in Tralee priory

Relics of the two popes to be canonised tomorrow are to be installed during the St Peter’s ceremony in Tralee’s Dominican priory.

Pope John Paul and Pope Benedict XVI were incompetent theologians even though they had doctoral degrees in theology.

Managers prove game for a laugh

A break from the norm for a bit of light relief this week, if only to mark David Moyes’ sudden change in fortunes on Wednesday night.

The Vatican publicly unveiled a handful of bone fragments purportedly belonging to St Peter, reviving the scientific debate and tantalising mystery over whether the relics found in a shoe box truly belong to the first pope.

Spreading the word: The modest cardinal and his powerful blog

I WOULDN’T want to put the Pope and Pierce Brosnan in the same boat, but whenever I hear the radio ad for that Sky bundle thing, it rings a papal bell for me.

Noble horse has illustrious past

LAST month saw the Cheltenham Festival, the election of the first non-European pope in nearly 1,300 years and the continuing saga of horseflesh sold as beef.

Bishops and priests need to find new ways to make young people enthusiastic about the Catholic faith as the Church is at “a critical juncture” in its history in Ireland, according to the Archbishop of Dublin.

Mixing the past and the present

Pope Francis’s apt choice of symbols has nods to tradition as well as his Argentinian roots, writes Daniela Petroff

By abandoning much of the baroque pomp of his predecessor Benedict, the new pope has already won many admirers, write Philip Pullella and Catherine Hornby

NEWS SPECIAL ... My power is in service to you

In a ceremony steeped in pageantry and symbolism, the Bishop of Rome was officially installed against the magnificent backdrop of St Peter’s Basilica.

Pope Francis officially began his papacy as the 266th pontiff today in an installation Mass simplified to suit his style, but still grand enough to draw princes, presidents, rabbis, muftis and thousands of ordinary people to St Peter’s Square to witness the inauguration of the first Pope from the New World.

Pope Francis has officially begun his papacy as the 266th pontiff, receiving the ring symbolising the office and a wool stole ('pallium') symbolising his role as shepherd of his 1.2-billion strong flock.

In the shadow of St Peter’s

AN UNREFORMED and unreforming papacy will serve only to extend and exacerbate the crisis that has blighted the Catholic Church since the second half of the pontificate of Pope Paul VI, who died in 1978.

Pope Benedict XVI said there had been “stormy waters” during his papacy as he gave his farewell speech in St Peter’s Square before tens of thousands of pilgrims ahead of his momentous resignation today.

Tens of thousands of people toting banners saying “Thank you!” jammed St Peter’s Square today to bid farewell to Pope Benedict XVI at his final general audience – the appointment he kept each week to teach the world about the Catholic faith.

Shock resignation may do Catholic Church a small disservice

Strange though it may seem, Pope Benedict’s decision to resign the papacy for the good of the Catholic Church may do it a small disservice.

Taoiseach Enda Kenny was heckled by protesters when he arrived in Killarney, Co Kerry, for the presentation of a humanitarian award on Saturday night.

Divining the ultimate truth is a tricky business

SO the Vatican is at variance with the views of many Irish Catholics.

Pope Benedict XVI named a married former Episcopal bishop to head the first US organisational structure for disaffected Anglicans and Episcopalians who want to join the Catholic Church.

POPE Benedict yesterday urged Catholics in Germany to close ranks behind him rather than demand reforms or leave the Church.

THE recent report highlighting the Vatican’s role in blocking details on sexual abuse by priests from being passed on to the civil authorities, only reinforces what we already knew regarding the Vatican’s approach to clerical paedophilia.

No triumph, but tour turns out better than feared

THE level of anxiety ahead of the Pope’s visit to Britain meant anything short of a disaster would be seen as something of a success from the Vatican’s point of view.

‘I am truly sorry’

BISHOPS criticised in the Pope’s pastoral letter could come under renewed pressure to resign after the message to Irish Catholics sparked anger among some victims’ groups.

Cawley's family 'haunted by not knowing what happened'

Eamonn Lillis will be sentenced tomorrow after he apologised today for the events that led to his wife Celine Cawley's death.

Guilty churchmen were ‘corrupted by Satan’

HOW could men who were supposed to be dedicated to God and to the welfare of God’s children sink to the level of betraying their God and destroying innocent children, doing them almost irreparable harm?

The ministers and tax-exempt independents who set bad example

WHILE researching High Society, her book on drug use, Justine Delaney Wilson interviewed a Government minister at Buswell’s Hotel, which is just across the street from Leinster House.

In the beginning: what Darwin really believed

IN his letter (September 20), Con Hayes is not quite correct in describing the theory of evolution as being Darwin’s alone.

I WAS surprised that Micheál Ó Fearghail stated that the Catholic Church has “never taught that the Pope is the head of the church” (July 23).

Ancient and modern agendas are evident in bid to rehabilitate Judas

ATTEMPTS to brush up the image of Judas Iscariot are not exactly big news.

WOULD it help you cope with the loss of a loved one to know that a scoundrel has got a nice monetary windfall from your bereavement? I suspect not. But strange to relate, this is happening every day throughout Ireland.

Pope asks for prayers of pilgrims

POPE Benedict XVI formally began his stewardship of the Roman Catholic Church yesterday, reaching out to Jews, other Christians and “non-believers alike”.

Pope Benedict XVI officially launched his stewardship of the Roman Catholic Church today, presiding over a installation Mass that drew tens of thousands of pilgrims and dignitaries to St Peter’s Square.

STUDENTS at the seminary where Joseph Ratzinger studied for the priesthood as a teenager in the 1940s erupted in cheers yesterday at the news that their townsman had become the leader of the Roman Catholic Church.

ONE of the many interesting churches which you will find in Rome is that of Domine Quo Vadis (Latin for ‘Lord, where are you going?’).

The Taoiseach has welcomed the election of cardinal Joseph Ratzinger as the new Pope.

Bells of St Peter’s ring to signal election of a Pope.

Today will see the commencement of the centuries-old process in which 115 cardinals will gather in conclave to elect a successor to the late Pope John Paul II.