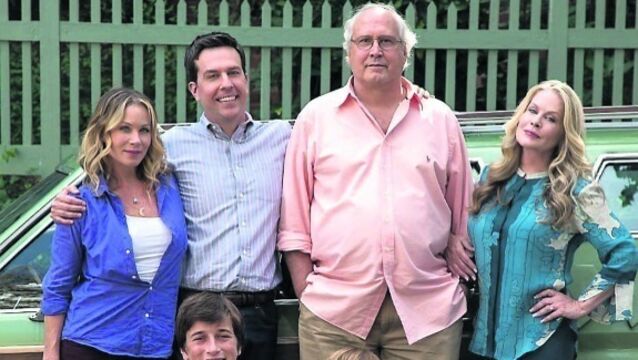 Christina Applegate hits the road with the Griswolds 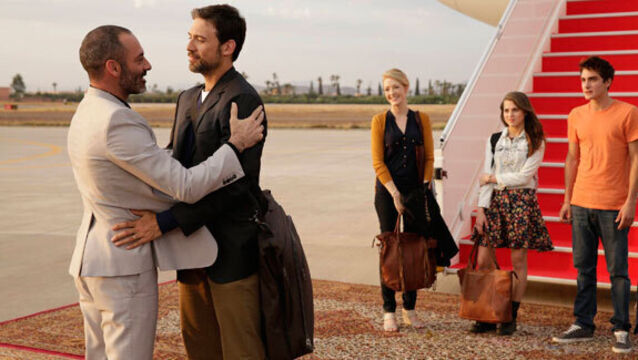 What's on telly tonight - well, the best of it.

The very first moment of ‘Robot & Frank’ is kind of a groaner: a title card flashes before the woodlands of upstate New York, informing the audience that the film is set in "the near future".

Be careful what you wish for, somebody usually suffers.

No standing ovation for Sienna miller on Broadway debut

Susan Sarandon is joining the cast of the ‘Wall Street’ sequel.

Frank Langella is in talks to star in ‘Wall Street 2: Money Never Sleeps’.

Penn: 'I should be competing for an Oscar with Del Toro'

'Slumdog Millionaire' cleaned up at the Baftas last night with seven gongs including Best Film.

A moment in time from the aftermath of the Watergate scandal, based on Peter Morgan’s hit stage play this is the story of how a largely unknown, certainly to an international audience, TV interviewer grabbed an exclusive interview with disgraced President Nixon.

David Frost today said 'Frost/Nixon', the film based on his verbal jousting with the former US President, deserves to win at next month’s Oscars.

Kate Winslet was nominated for a best actress Oscar for her role in 'The Reader' today, while feelgood film 'Slumdog Millionaire' is in the running for best movie.

IRISH stars Colin Farrell and Brendan Gleeson were among the nominees for the Golden Globes announced yesterday, in a list of contenders led by Frost/Nixon and The Curious Case Of Benjamin Button.

'Frost/Nixon' and 'The Curious Case Of Benjamin Button' led the nominees as the contenders for the Golden Globes were announced today.

Wicked, a lavish musical prequel to The Wizard of Oz, picked up 10 Tony Award nominations in New York today.