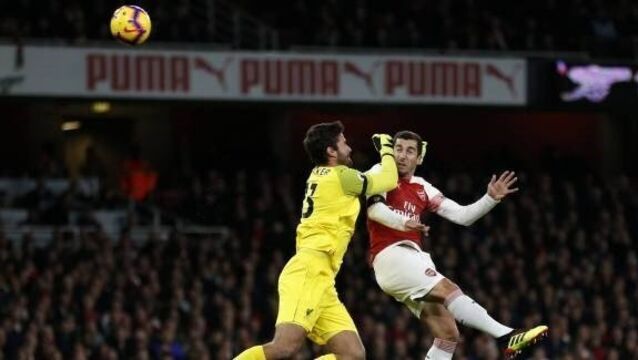 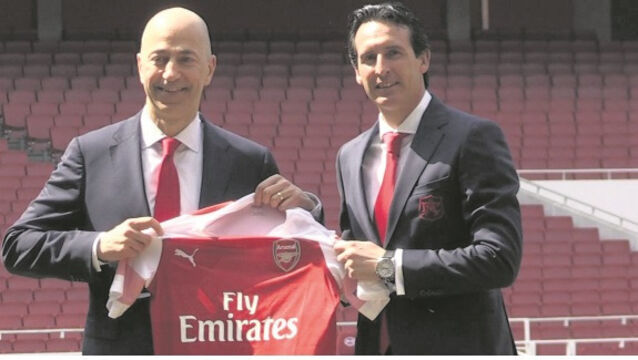 With many Gooners struggling to come to terms with the seemingly imminent appointment of Arteta as our new manager, the shock announcement of Unai Emery came straight out of left-field. 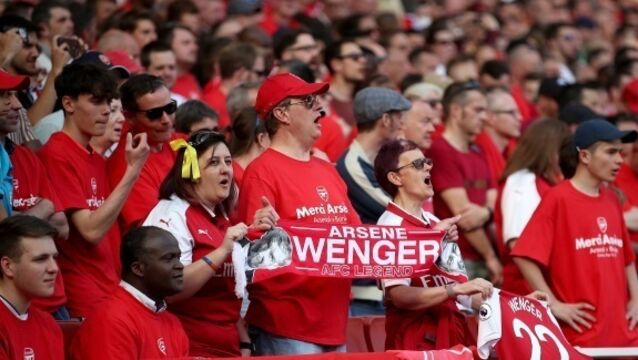 Sunday afternoon started with the travelling Burnley fans teasing us &ldquo;you&rsquo;re only here for the t-shirts&rdquo;.

Terrace Talk: Arsenal - How to get dissenters back on side? Only Wenger knows

Prior to yesterday&rsquo;s match, I met up with a mate who&rsquo;d flown over from Dublin to bring Joel, his youngster, to his first ever Arsenal game.&nbsp;

Usually I&rsquo;d be positively bristling with anticipation at the prospect of getting round to the Arsenal, in the gorgeous spring sunshine, following the comparative purgatory of a fortnight&rsquo;s international break.

Of all the remaining matches in the run in, our trip to Wearside looked the most likely banana skin.

Arsene Wenger feels it is &ldquo;now or never&rdquo; for Joel Campbell to make it at Arsenal. The 23-year-old Costa Rica forward is set for his first Premier League start of the season at Swansea today following injury to England duo Theo Walcott and Alex Oxlade-Chamberlain in the midweek Capital One Cup defeat at Sheffield Wednesday.

Five reasons why Arsenal can win the title

I was still feeling so devastated following our midweek debacle against Monaco that I was left struggling to muster sufficient enthusiasm to wander around to our encounter with Everton.

Wenger in the dock as fans&rsquo; tempers fray

Theo Walcott has been backed to return “even stronger” from the heartbreak of missing out on the World Cup by England manager Roy Hodgson.

Arsenal manager Arsene Wenger fears England has fallen behind the rest of Europe after his side bowed out of the Champions League despite a valiant 2-0 win over Bayern Munich at the Allianz Arena.

LARRY RYAN: A team with a ceiling

Arsene Wenger’s tormenters are circling for the kill now. There is a Shakespearean vibe around North London. A great man is on the verge of being driven demented by betrayal and changed circumstances.

It was once the biggest rivalry in English football.

THE last minute of the game at the Emirates and Arsenal fans who have made for the exits can’t quite bring themselves to leave.

Kroenke sticks up for struggling Wenger

Arsenal owner Stan Kroenke has given his unequivocal backing to manager Arsene Wenger and declared: “Arsene’s our man.”

Heard the one about the 22 Englishmen, six Scotsmen, the Frenchman and the Portuguese?

AS the Premier League season heads towards an exciting climax &ndash; arguably the most gripping since Michael Thomas galloped through the heart of the Liverpool defence on May 26, 1989 &ndash; it’s worth remembering that, despite its cosmopolitan values, English football remains one of the tightest closed shops in the sporting world.

No problems for irresistible Gunners

Wenger: I question myself every day

ARSENE WENGER admits he has questioned himself every day of the 13 years in charge of Arsenal in a quest to become an even better manager.

Stoke's Pulis to speak to refs' boss over Wenger outburst

A lingering dose of the blues after our Goodison Park nightmare

SO a player can now get his transfer by threatening to make mistakes or score own goals?

Size does matter at our new home

PRE-OCCUPIED with war, cricket and athletics, I was asked for some Premiership predictions the other day. It suddenly dawned on me that I didn’t have a ‘scooby’ about any of the summer dealings.

Arsene Wenger and Alex Ferguson have promised to end their public slanging match ahead of their Premiership clash at Highbury next month.

Patrick Vieira is fit to lead Arsenal as they start the defence of their Premiership title against Birmingham on Sunday.