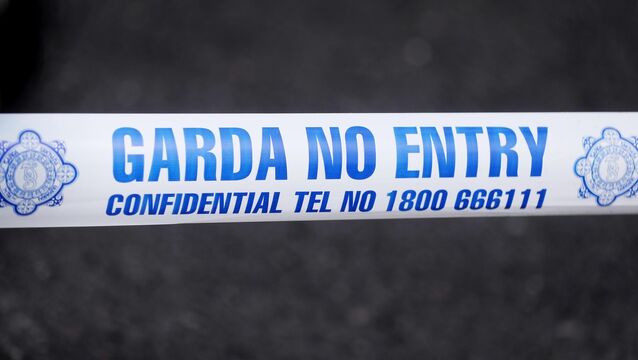 Woman, 20s, dies in collision between car and truck in Kerry

Gardaí are currently attending the scene on the N69 in Tralee, where the incident occurred at around 1.15pm 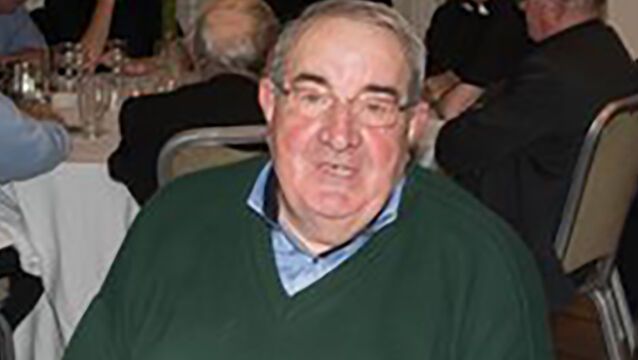 'Con's heart was open to all': Tributes to much-loved priest killed in Cork bus tragedy

Parish priest, Fr Sean O’Sullivan, said he woke today with one of Fr Con's favourite sayings in his mind: “Gratitude is the memory of the heart” 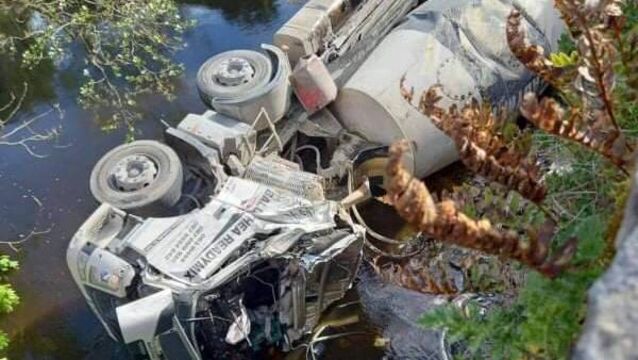 Driver taken to hospital after his truck enters river in Kanturk

The road is closed and diversions are in place

Elderly man killed after being hit by truck in Charleville

The crash, which involved a van and a lorry, occurred at approximately 7.25am.

The two-vehicle collision took place in Croftwood Crescent in Cherry Orchard at about 7.20 this evening.

Gardaí in Dublin are appealing for witnesses following a hit-and-run collision yesterday evening. A young boy received serious injuries when he was hit by a car on Fortunestown Lane in Tallaght, Dublin 24. The car failed to remain at the scene.

A man is in a serious condition in hospital this morning following a single-vehicle crash in Mullingar last night. It happened at around 11. 30pm on the R394 just north of Crookedwood in Knockross near Castlepollard.

A 19-year-old passenger and a 36-year-old pedestrian lost their lives in separate collisions.

A cyclist has been seriously injured in a hit-and-run in Dublin city centre overnight. At around 10. 30pm, a male cyclist was struck by a car on North Wall Quay.

The 50-year-old man is the second person to be killed on our roads today.

A woman has died following a collision in Dublin this afternoon. The incident involving a lorry, a car and a pedestrian occurred at around 1pm on the Phibsborough Road, Dublin 7. A woman was pronounced dead at the scene.

Girl, 5, rushed to hospital after being struck by car while cycling

A young girl has been rushed to hospital after she was struck by a car while cycling in Limerick this evening.

A man in his 60s has died following a single car crash in Co Derry. The crash took place at Five Mile Straight Road in Draperstown at about 1. 10pm this afternoon The man, who was the driver of the vehicle, has been named as Hugh Vincent McWilliams.

The single-vehicle accident happened at around 7.15am this morning at the Frankfort Roundabout, near Camolin

A man is in a critical condition in hospital after a crash in west Cork yesterday evening. The single-vehicle collision happened in Trafrask, Adrigole, shortly after 6pm.

A €250,000 loss of future earnings award to a woman injured in a traffic accident must be reconsidered, the Court of Appeal has ruled.

A 10-year-old boy who died when his bicycle was in collision with an SUV was remembered for “living a full life” was laid to rest today.

Two dead after car and cyclist collide in Limerick

The road remains closed and diversions are in place.

A man and a woman in their early 20s have been killed in a crash in Co. Meath.

A man in his 60s has died after a crash in County Mayo.

Woman, 50s, killed after being hit by car in Co Kildare

The incident occurred at around 4.30pm on Wednesday on the R418 at Nicholastown near Athy.

A man in his early 40s has been pronounced dead after the collision on the N22 Ballincollig bypass near the Ovens Bar in Cork this morning.

Appeal for witnesses after hit-and-run in Co Mayo

Gardaí are appealing for witnesses to a serious road traffic collision in County Mayo to come forward.

A woman is in hospital with serious injuries after being struck by a motorbike in Dublin last night.

Gardaí renew appeal for information on crash after woman dies

Gardaí are renewing their appeal for information on a crash in Co. Carlow almost two weeks ago after a woman involved died yesterday.

Man airlifted to hospital after two motorbikes collide in Kerry

Two young men have been injured after two motorcycles collided in the Ballyheigue area of Co. Kerry on Tuesday.

Police said just one vehicle was involved in the incident in the Spa Road area of Ballynahinch on Thursday.

A woman has been killed following a serious car accident in Co Roscommon yesterday.

A man and a woman are in hospital after what Gardaí are describing as a serious road accident this morning in Co. Roscommon.

The fatal accident involving two cars occurred at 9.50am at Easton Road, Leixlip.

Three people are in a serious condition in hospital after a car accident early this morning.

The connection between childhood trauma and the psychological trauma brought on by car crashes is to be examined as part of the first study of its kind carried out here.

A motorcyclist has died in a crash in Co Waterford.

The two-vehicle collision happened yesterday on the Belfast Road in Bangor.

A teenage girl has died after being knocked down by a jeep in Co. Offaly.

Motorcyclist, 30s, killed after collision with van in Navan

Gardaí are appealing for witnesses after a fatal collision between a motorcycle and a van in Navan, Co Meath today.

Woman in her 80s dies after collision with lorry

A woman has died after she was involved in a collision with a lorry in a town in Co. Kildare today.

Appeal for witnesses to fatal collision in Cork

Gardaí are appealing for witnesses to a fatal collision which occurred this morning on the main Cork-Limerick (N20) road near Mallow.

The crash occurred shortly before 10am at Annabella on the outskirts of Mallow in Co Cork on the N20 route.

A pedestrian has died after a hit-and-run in Cork in the early hours of the morning.

Man, 40s, killed after being struck by lorry in Louth

A pedestrian has been killed after being struck by a lorry in County Louth.

The 28-year-old was the driver of a car that collided with another car on the N15 at Laheen, Ballyshannon at around 11.30 last night.

Cyclist dies after collision with jeep in north Cork

A cyclist has been killed in north Cork this morning.

Woman, 30s, dies after being hit by van in Dublin

It happened at around 7pm this evening in the Raheny area in Dublin.

The incident happened on the Pomeroy Road just before 3pm today.