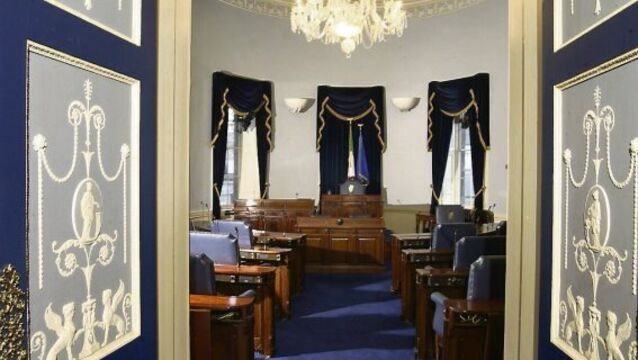 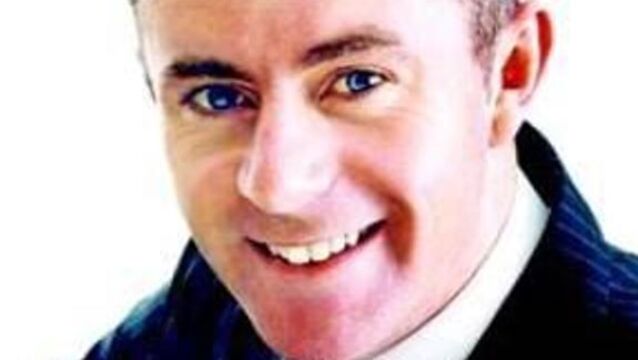 A solicitor has said he found a court application by a Senator's legal team to be "galling" after he again failed to provide the court with a detailed statement of his means. 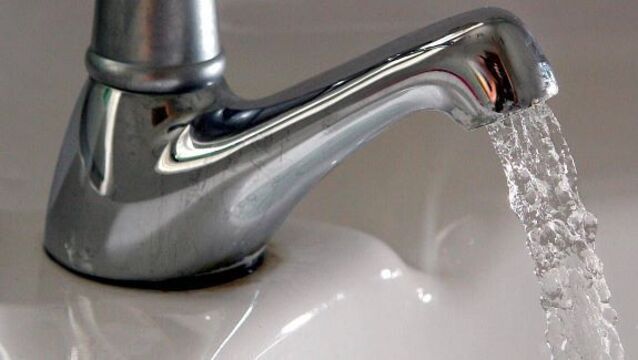 Laws to allow unpaid water bills be deducted from people&rsquo;s wages or dole were passed by the Seanad, despite warnings the moves may affect employment prospects or result in personal financial details being revealed in court.

Senator wants probe to be held in Irish

Senator wants probe to be held in Irish

New figures from the State’s ethics watchdog reveal that €17,000 in political donations were declared by TDs, senators and MEPs for the whole of last year.

Minister under pressure to investigate Irish Greyhound Board problems

Junior minister Tom Hayes has come under cross-party pressure to formally investigate integrity and corporate governance problems at the Irish Greyhound Board.

A High Court judge has cleared the way for an investigation into the alleged duplication of expenses claims by Fianna Fáil senator Brian Ó Domhnaill.

Fianna Fáil senator Brian Ó Domhnaill has asked the High Court to halt a probe by the Standards in Public Office commission into the alleged duplication of expenses claims.

POWER is at its most potent when it is implied. Revealed it loses its mystique. What inspires awe at a distance, provokes resentment not understanding in the actual encounter. So it proved in Seanad Éireann. Largely ignored for decades, some senators forgot that the cameras and microphones fixed to the furnishings in the Duke of Leinster’s former ballroom allow others to look in as well as them shout out.

The Seanad has likely signed its own death warrant

IF the people abolish the Seanad, in a referendum in October, then that outcome will most likely be traceable to this week’s act of self-sabotage by members of the Upper House.

Senator pleads for an end to graphic abortion descriptions

A female senator was forced into revealing details of how she had carried a dead baby in a desperate effort to stop members using “absolutely disgraceful” language to describe abortion procedures.

A Fianna Fáil senator has been accused of reaching a new low after he said allowing abortions in cases of fatal foetal abnormalities would be “depriving future Special Olympics athletes of being born”.

All TDs have been warned about accepting “sponsored” travel and accommodation after concerns were raised about several Oireachtas members who visited the US recently as guests of a pro-life group.

Fishermen in Irish seas who commit minor offences will not be crimin-alised or face confiscation of their catch or equipment.

Senator to appear before inquiry over expenses

A Fianna Fáil senator has been called before a public ethics inquiry to answer allegations that he double-claimed for expenses while a councillor in Donegal County Council.

14,000 on commonages must work together

Farmers who share 7,000 commonages will have to co-operate — or risk being penalised by loss of EU payments.

Donegal financial services firm to close with loss of 26 jobs

Some 26 jobs have been lost at Donegal financial services call centre Eist agus Cuidiú Teo, it emerged this morning.

We, the undersigned, wish to draw your attention to the continued detention of Marian Price, which we feel constitutes an alarming breach of human and civil rights.

ICMSA: Only large-scale stud farms to get funds under CAP reform plan

The Fianna Fáil Seanad Spokesperson on Agriculture Brian Ó Domhnaill is calling on the Government to reassure Irish consumers of the safety of produce on our shelves.

All over bar the Seanad referendum

A FORMER leader of the Seanad brought a close to the election count by imploring newly elected members to fight for the continued retention of the Upper House.

FIANNA Fáil leader Micheál Martin has failed to get a number of his preferred candidates elected to the Seanad.

FIANNA FÁIL leader Micheál Martin has named former finance minister Brian Lenihan as his deputy in a move that could make it harder for the party to disassociate itself from previous failures.

Outgoing Tánaiste Mary Coughlan is refusing to accept defeat as counting continues in the Donegal South West constituency this evening.

Efforts are underway today to save as many jobs as possible at Gallagher's Bakery in Ardara, in Co Donegal.

A SMALL Donegal town has suffered a devastating blow after a bakery last night blamed rising costs and a drop in sales for the loss of at least 124 jobs.

A TALE OF TWO SPEECHES

WHEN Brian Cowen was elected Taoiseach, he set out his vision for the country in a passionate speech exploring Irish identity, the progress the country had made, and the quest to keep improving. A little over two and a half years later, the economy had collapsed, the IMF had arrived to clean up the mess and Mr Cowen gave another speech — one very different in tone and substance. In years to come, these two speeches may come to be seen as natural bookends to his prematurely ended leadership. Political Correspondent Paul O’Brien reports

Sinn Féin's Pearse Doherty has won the Donegal South West by-election despite not reaching the quota of 17,213.

The Donegal weather had its own tale to tell today, with predictions of a chilling snow storm that might stretch as far as Dublin.

Sinn Féin's Pearse Doherty has moved up to 15,188 votes after the third count in the Donegal South West by-election and is in poll position to take the seat where the quota is 17,213.

Doherty on course to win by-election as Govt concedes defeat

Sinn Féin's Pearse Doherty has received 13,719 votes in the Donegal South West by-election and is in poll position to take the seat where the quota is 16,213.

CANDIDATES in Donegal south west will be anxiously watching voter turnout throughout today, hoping their supporters do not stay away from what has quickly become a redundant ballot.

By-election to reveal how parties will fare nationally

THE outcome of the Donegal South West by-election is now redundant.

The world watches as Cowen attempts to sail through storm

17-month delay in by-election ‘not unreasonable’

THE people of Donegal South-West were “not put at a disadvantage” by being left almost a year and a half without full Dáil representation, according to the Taoiseach.

AS a symbol of the effort required by the nation to get us through dire economic times, the Dublin City Marathon is a fitting metaphor.

A MAN was charged with assault yesterday following an incident in which Fianna Fáil Senator Brian O Domhnaill received eight stitches to a head wound.

THE “same sex” provisions of the Civil Partnership Bill generated so much heat and smoke that the very serious implications of the “cohabitants” provisions for the inheritance rights of children went completely under the radar of the public and the vast majority of our TDs and senators.

POSTURING has begun ahead of the by-election to fill the Dáil seat vacated with Pat ‘The Cope’ Gallagher’s departure for Europe.

Never has the need for Seanad reform been more apparent than following the appointment of the Taoiseach’s 11 nominations, which were largely an affront to representative democracy.

NINE defeated general election candidates were yesterday appointed to the Seanad in a line-up which produced many unexpected winners and losers.

To err is human, to forgive... is Bertie’s seat strategy

SLACKING in the Dáil, accepting free perks, breaking the law — even that most cardinal of sins, criticising Fianna Fáil — none seem too bad to prevent career progress in the eyes of Taoiseach Bertie Ahern.

The Taoiseach, Bertie Ahern, has named his 11 nominees for the Seanad this lunchtime.

A senior member of the state Gaeltacht agency tonight urged the Government not to relax the Irish-language requirement for joining the Garda.