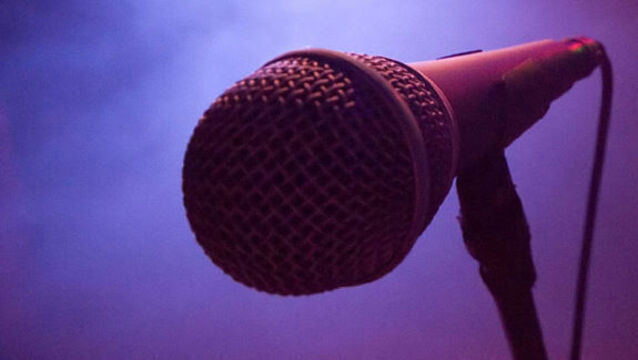 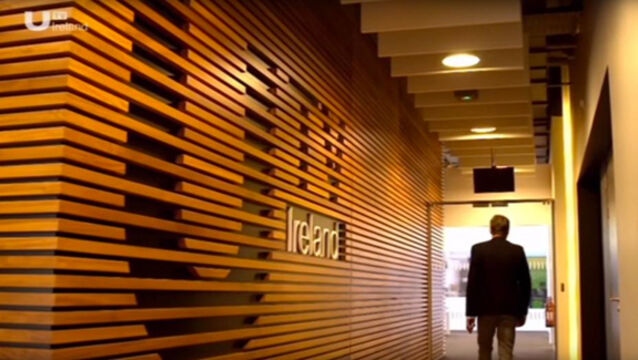 UTV Ireland could be included in potential sale

Just months after being launched, UTV&rsquo;s Irish television station could be offloaded along with the rest of the group&rsquo;s TV assets. 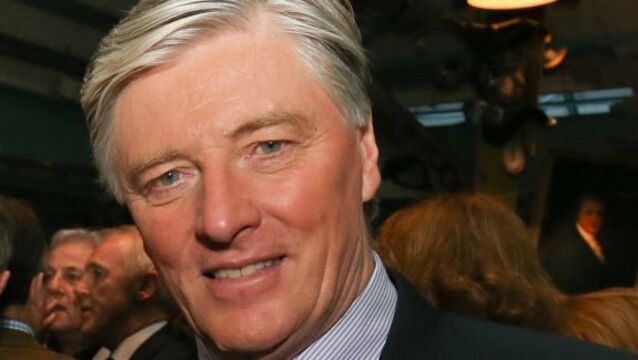 Revenue across all sections of UTV Media&rsquo;s business in the UK and Ireland increased in the first nine months of the year, helped partly by improving economic conditions and the 2014 FIFA World Cup.

Revenue up 6% at UTV’s radio arm

16% fall in group profits at UTV

Shareholders in UTV Media are in line for a 17% increase in their annual dividend, despite the Belfast-based broadcasting group suffering a 10% fall in profits for 2012.

UTV Media has said that its Irish radio division has “significantly” outperform- ed the market so far this year, despite revenues showing a 6% annualised decline.

UTV Media is anticipating further growth in its Irish radio division after seeing underlying revenues rise by 1% in the first four months of this year.

UTV has said it remains open to expanding its radio portfolio — here and in Britain — on the back of record financial growth for the group, last year.

FOLLOWING the publication of my book, Haughey’s Forty Years of Controversy, I was invited on the late Gerry Ryan’s radio programme. I assumed the interview would be for about 12 minutes. I had done a couple of other interviews with him previously about Éamon de Valera, but we were in separate studios for each of those and had never actually met before.

THE Republic-based radio portfolio of UTV Media &ndash; the Belfast-based broadcast media group &ndash; has continued to be one of the best performing divisions of the group into 2009, just as it was last year.

The Last Word is goodbye for Dunphy

EAMON DUNPHY will finally get to have “The Last Word” after announcing he is to quit his popular radio drive-time show on Today FM.