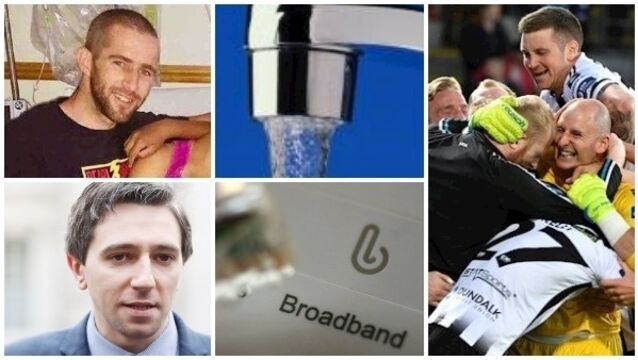 So that’s nearly Wednesday wrapped up. Here’s some of the stories we published on irishexaminer.com today which we hope will help you make sense of it all this evening. 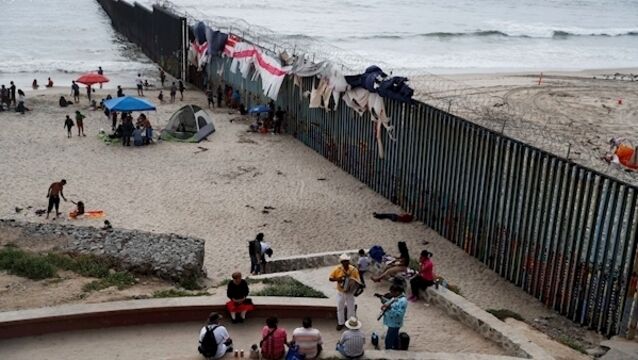 The head of the US Border Patrol has slammed as “completely inappropriate” sexually explicit posts about Rep. Alexandria Ocasio-Cortez and comments questioning the authenticity of a photo of a drowned man and his young daughter in a secret Facebook group for agents. 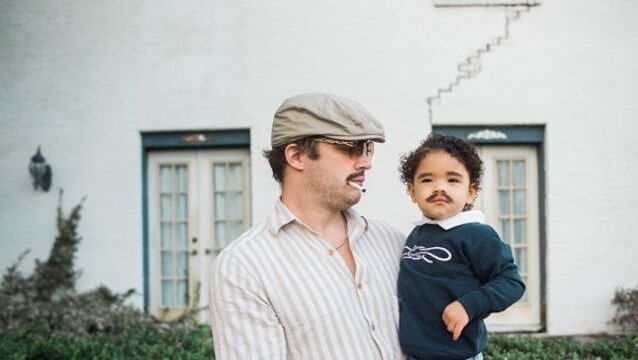 This Texas photographer created the perfect Halloween costume for her husband and daughter.

Narcos season 2 is on Netflix now!

Pablo Escobar’s life on the line in Narcos season two

Narcos season 2 trailer- it's going to get bloody

The first season of Netflix&#39;s Narcos was all about the attempt to bring Pablo Escobar to justice. Season 2 is about bringing him down by any means necessary. Things are going to get bloody.

The real story of Pablo Escobar is almost impossible to believe, which made it great fodder for the first season of Narcos on Netflix. Now the tale is set to continue in season 2.

Narcos is Pablo Escobar series on Netflix which you might have missed last year. But don&#39;t worry, there&#39;s more to come and plenty of time to catch up.

Don&rsquo;t&nbsp;waste your energy on those games&rsquo;, said every mother who ever laid eyes on a PlayStation, writes Ronan Jennings

Narcos: Getting fat on crime in the new Netflix drama

A man who confessed to hundreds of murders as head of drug kingpin Pablo Escobar&rsquo;s army of assassins, has been freed from a maximum security prison under heavy police guard.

Wake-up call for a nation

A highly-regarded former police captain who shot dead a man texting in a Florida cinema has told detectives he was in fear of being attacked.

Dozens of corpses dumped on avenue in Mexico

Masked gunmen blocked traffic on a busy avenue in a Gulf of Mexico coastal city and dumped the bodies of 35 murder victims as horrified motorists watched, authorities said.

ANY loosed-tongued World Cup commentator tempted to describe an own goal as “a tragedy” would do well to note that yesterday, July 2, marked the 16th anniversary of the murder of Andres Escobar, the Colombian player whose final major act for his country had been to put through his own goal in a game against the host nation at USA ‘94.

Anger was mounting throughout the US today regarding a law cracking down on illegal immigration in Arizona.

The husband of an acclaimed dissident Cuban blogger was punched and shouted down by a pro-government mob after he challenged the presumed state agents who earlier roughed up his wife to a street corner debate.

A convicted Colombian drug baron with links to two major cartels was shot dead in a Madrid hospital.

The man who directed hit teams against the Colombian cocaine cartel’s Pablo Escobar fingered a disgraced politician yesterday as being behind the 1989 assassination of leading presidential candidate Luis Carlos Galan.

Police have captured a top Colombian drug lord who is said to responsible for “huge volumes” of drugs entering the United States.

BUSINESSMAN Denis O’Brien was evasive and ambivalent during negotiations that secured his consortium the licence to run the State’s second mobile telephone network, the Moriarty Tribunal heard yesterday.