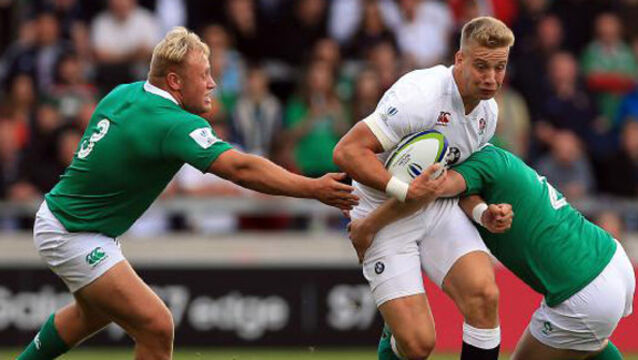 England’s big-time know-how too much for brave Ireland

England 45 Ireland 21: Twenty-one points was enough to win each of the two previous World Rugby U20 Championship finals and only twice has a team scored more than that and lost, but you got the impression at the AJ Bell Stadium on Saturday evening that no matter what Ireland scored, England would nab more. 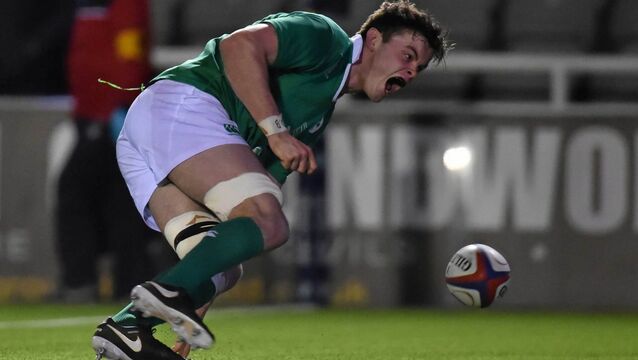 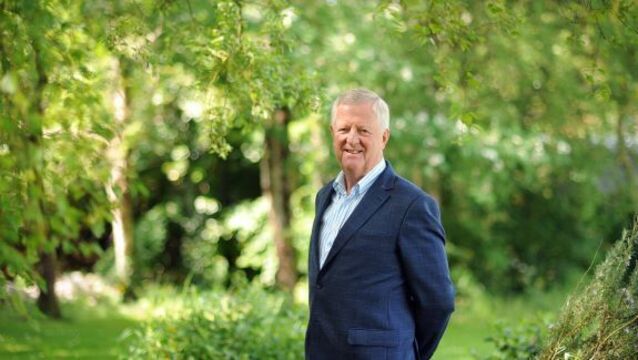 The Irish cadets who performed at JFK's graveside

PRESIDENT John F Kennedy was assassinated 50 years ago today. The day after the assassination, an invitation was sent to the 37th Cadet Class of the Irish Defence Forces by Kennedy’s widow, Jackie, to perform a drill at his funeral in Washington.

Surgeon carries out op in Congo - by text